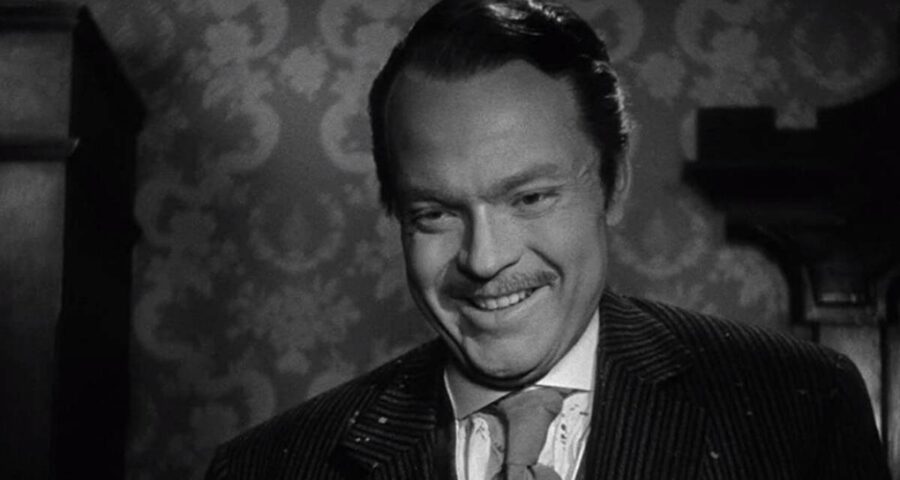 The review was published a few days after the film first started rolling out into theaters in 1941. The critic branded the movie "a flop" and wrote that the film's noir-inspired visuals and use of shadows "gives one the creeps." Orson Welles’ Citizen Kane, widely considered one of the greatest movies ever made, has lost its 100 per cent score on Rotten Tomatoes after the review aggregator website added a negative review from 80 years ago.

The negative review, published by the Chicago Tribute on May 7, 1941, was the 116th review of the film on the website and became the one to ruin the perfet score of the film.

The Chicago Tribune’s negative Citizen Kane review was published under the pseudonym Mae Tinee and accompanied with the headline ‘Citizen Kane Fails to Impress Critic as Greatest Ever Filmed’, reported IndieWire.

The review was published a few days after the film first started rolling out into theaters in 1941. The critic branded the movie “a flop” and wrote that the film’s noir-inspired visuals and use of shadows “gives one the creeps.”

“It’s interesting. It’s different. In fact, it’s bizarre enough to become a museum piece. But its sacrifice of simplicity to eccentricity robs it of distinction and general entertainment value,” the review wrote.

The review, according to IndieWire, was uploaded on the website in line with the launch of the RT Archives, an archival hub introduced in November 2020 which houses and preserves editorial content related to classic and historic film.

Not just Citizen Kane, classics such as A Night at the Opera, Double Indemnity, Home of the Brave, Victim, Madchen in Uniform, The Dirty Dozen, and Gilda were issued new scores as part of the archival initiative.

Citizen Kane or rather its making was the subject of David Fincher’s multiple Oscar-nominated and two-time winner Mank. The movie, which won Oscars for best cinematography and best production design, focused on Citizen Kane screenwriter Herman J Mankiewicz.

Interestingly, the script of Citizen Kane was the sole Oscar winner as the film famously lost best picture to John Ford’s family drama How Green Was My Valley.