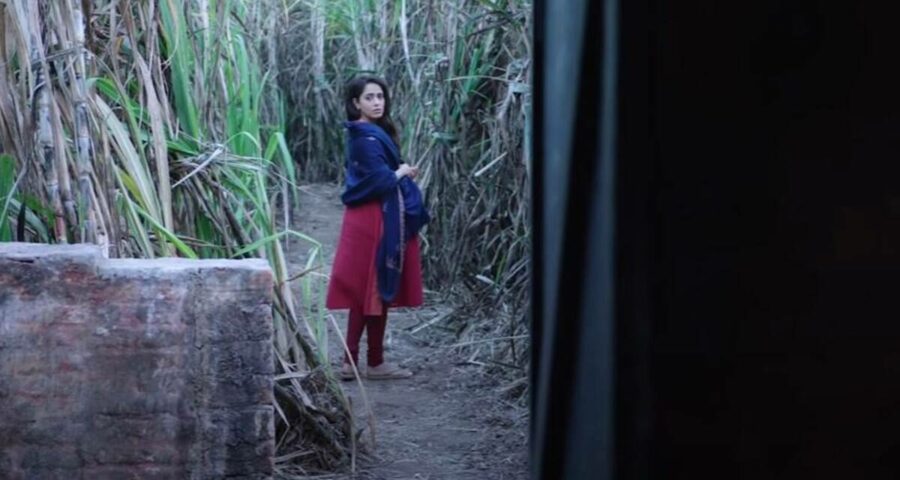 Chhorii teaser: Helmed by Vishal Furia, Nushrratt Bharuccha film has been bankrolled by Bhushan Kumar of T-Series, Vikram Malhotra and Jack Davis. It will premiere on November 26 on Amazon Prime Video. 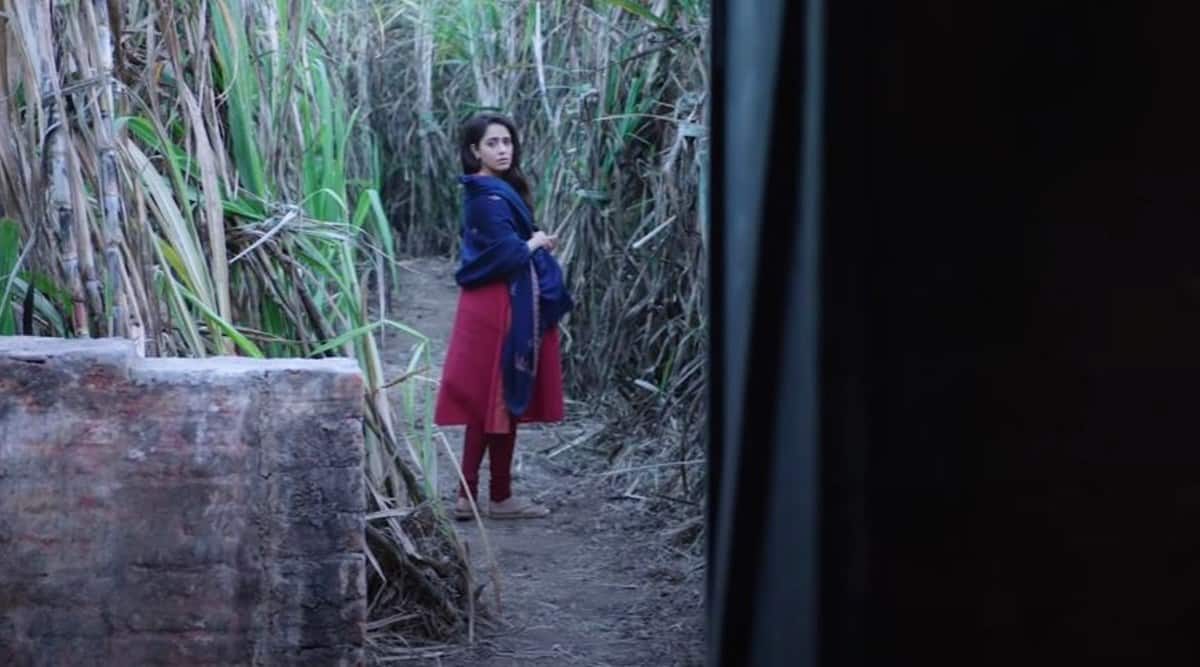 Actor Nushrratt Bharuccha on Tuesday shared the first look of her upcoming horror movie Chhorii. In the image, a seemingly disturbed Nushrratt is surrounded by tall grass and wildlife as she looks ahead. What is interesting here is, in the small pool of water just ahead of her, we not only see the reflection of Nushrratt, but also of three children who are not present.

The poster gives off a strong Stree vibe, another horror movie which was hailed for its themes and performances. The movie ended up crashing the ticket counter as well.

Nushrratt shared the first look with a caption that read, “Fear is about to become your new best friend! Get ready for #ChhoriiOnPrime, Nov 26.” Later, a first teaser of the film was also unveiled which offered a petrifying sneak-peak of Chhorii. In the promo, we see Nushrratt’s character trying to find her footing in a village. However, things unravel quickly when she starts seeing and hearing people who do not exist, or have long gone.

The quick cuts of Chhorii’s clip produces the desired effect, you are left intrigued and asking for more by the time the longish teaser draws its curtains.  The official synopsis of the film reads, “Set deep in the heartlands, Chhorii is the story of a modern, young couple, Sakshi (Nushrratt Bharuccha) and Hemant. Sakshi is eight months pregnant with her first child when the couple, forced out of their home, escapes from the city and seeks refuge in a house located deep inside sugarcane fields. The house is inhabited by an old couple who seem to know more than they tell. Unknown to Sakshi, the house and the fields are ridden with dark secrets that start unravelling as the story unfolds, posing a threat to Sakshi and her unborn child. Even as Sakshi tries to save herself and her unborn baby, scary sightings of three mysterious kids and a charred monster coupled with an eerie lullaby, emanating from an old transistor, wreak havoc with her sanity.”

Helmed by Vishai Furia, Chhorii has been bankrolled by Bhushan Kumar of T-Series, Vikram Malhotra and Jack Davis. It will premiere on November 26 on Amazon Prime Video.