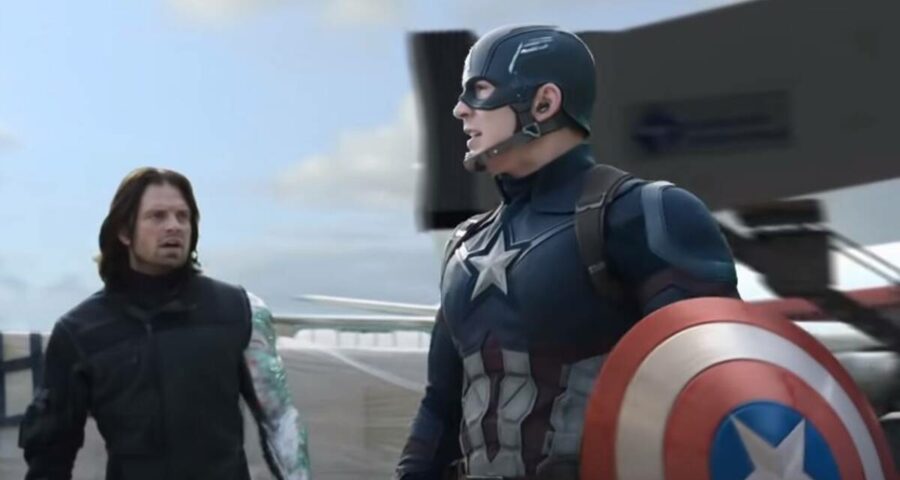 A Captain America Civil War deleted scene had Bucky wielding Captain America's vibranium shield to hold back the advance of James Rhodes. After experiencing the power of the shield himself, Bucky, before handing it over to Steve Rogers, says, "I gotta get one of those." 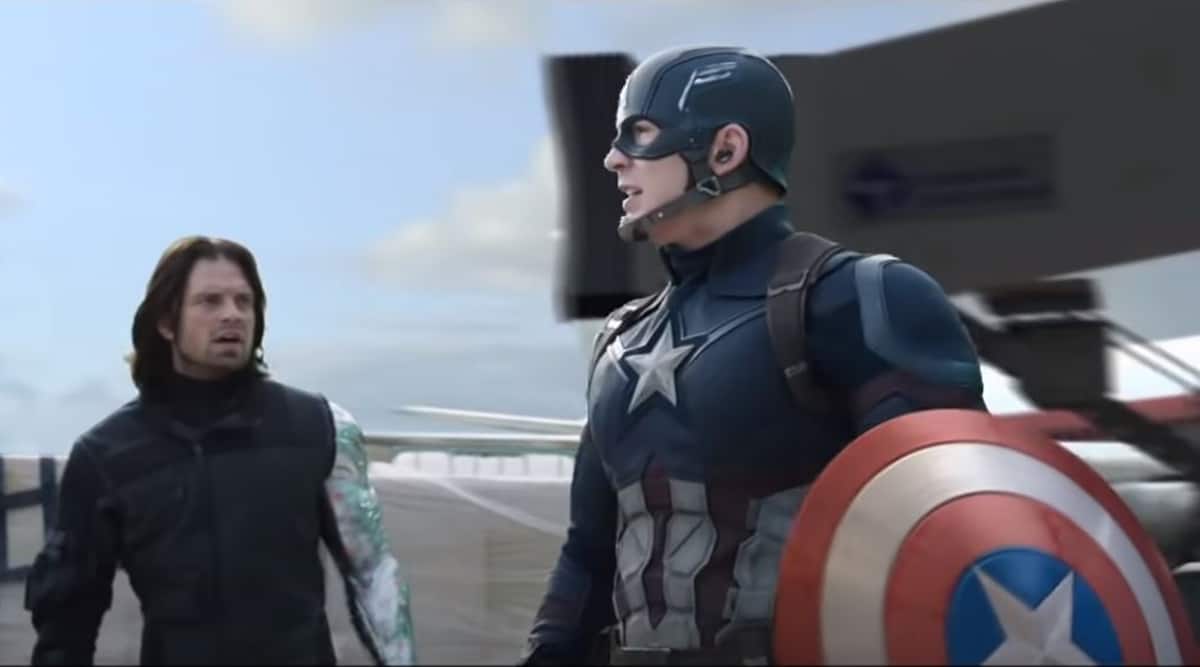 The film ran almost 150 minutes, and this was after culling of many scenes. Nearly every MCU movie is made up of scenes that were chosen from a longer footage and thus there are many deleted scenes that did not make it to the final cut. One such deleted scene from Captain America: Civil War was put up on YouTube by Marvel to promote the digital and Blu-ray versions of the movie. The scene features Captain America, Bucky Barnes, Falcon and War Machine.

The scene that is online has not been finetuned. It opens with Black Widow watching the battle at the Leipzig airport as Team Iron Man taken on Team Cap. As War Machine targets Cap, his shield falls down. Bucky picks it up and throws it at the War Machine. He is knocked down as Falcon catches the shield and swings it back at Steve. Bucky then says to himself, “I need to get one of those”. The scene didn’t make it to the film.

Marvel Cinematic Universe fans saw how Falcon took on the mantle of Captain America in The Falcon and the Winter Soldier recently. In a moment that is being celebrated for its representation and diversity, Anthony Mackie’s Sam Wilson finally becomes the new Cap. However, there are still fans that the shield should have gone to Bucky.

Civil War was a conflict between two factions of the Avengers — one led by Steve and the other by Tony Stark. They clashed over the Sokovia Accords, a set of documents that made sure superpowered individuals will operate under world governments’ supervision.

Tony and others supported the legislation, Cap and team didn’t.

The film was both a critical and commercial success. it scored 90 per cent on Rotten Tomatoes. The critical consensus reads, “Captain America: Civil War begins the next wave of Marvel movies with an action-packed superhero blockbuster boasting a decidedly non-cartoonish plot and the courage to explore thought-provoking themes.”