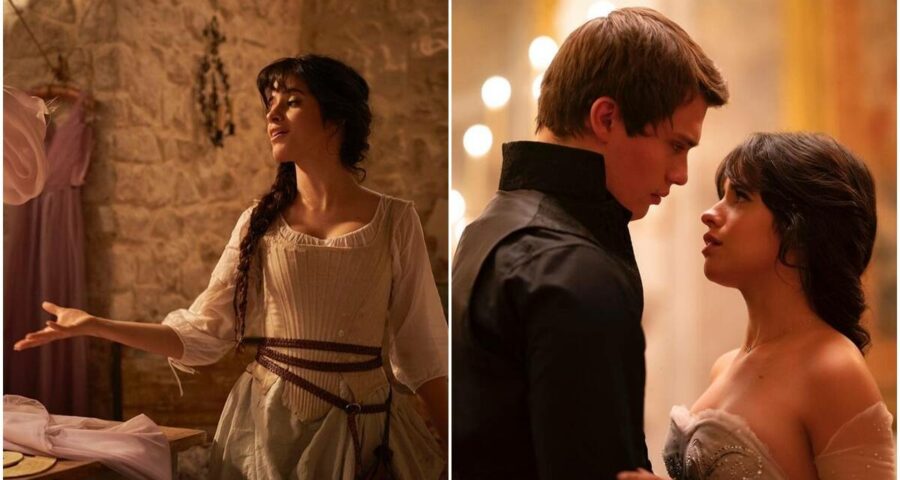 The first look of singer-songwriter Camila Cabello in the upcoming movie Cinderella is out. Cabello, known globally for her megahit songs like “Havana” debuts as an actor in the Kay Cannon directorial fairytale adaptation.

Cinderella is a musical romantic comedy. The official social media accounts of the movie shared two pictures from the film. One features Cabella alone in the role, while the second photo also has Nicholas Galitzine, who plays the role of Prince Robert.

The story of Cinderella and the character has been adapted several times by Hollywood. Some of the notable ones include Into the Woods, a mish-mash of fairy-tales in which Anna Kendrick played the role and 2015’s Cinderella, with Lily James in the role.

Corden was also a part of Into the Woods’ cast.

Although we do not know anything of the plot, Shannon told Entertainment Weekly in an interview, “I just felt like it was a great opportunity to show this loved, iconic character that is Cinderella in a way that’s more relatable to what girls and young women in particular are going through, where they can really see themselves.”

She added, “She’s going to surprise everyone, because nobody’s ever seen her act before. She’s so fantastic. She’s so good, and she’s so natural, and just funny and beautiful and really, really talented.” Sounds like the shoe fits.

Cinderella was earlier going to be a theatrical release from Sony, but was later acquired by Amazon. It will now release on Amazon Prime Video in September.