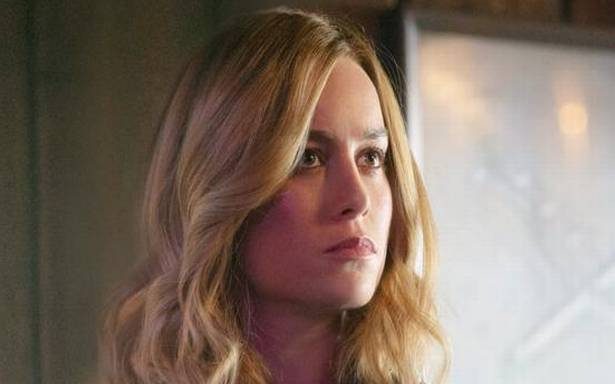 It is based on author, science editor, and copywriter Bonnie Garmus’ upcoming debut novel

Actor Brie Larson is set to star in and executive produce drama series “Lessons in Chemistry”.

The show has landed a straight-to-series order at Apple TV Plus.

According to Variety, “Erin Brockovich” writer Susannah Grant will pen the series and also serve as executive producer.

It is based on author, science editor, and copywriter Bonnie Garmus’ upcoming debut novel.

Set in the early 1960s, “Lessons in Chemistry” follows Elizabeth Zott (Larson), whose dream of being a scientist is put on hold in a society deeming that women belong in the domestic sphere, not the professional one.

“When Elizabeth finds herself pregnant, alone and fired from her lab, she musters the ingenuity only a single mother has. She accepts a job as a host on a TV cooking show, and sets out to teach a nation of overlooked housewives – and the men who are suddenly listening – a lot more than recipes, all the while craving a return to her true love: science,” the plotline reads.

The book will come out next year.

Jason Bateman and Michael Costigan are also executive producing the series via their Aggregate Films banner.

Apart from “Lessons in Chemistry”, Larson is also leading Apple’s drama series based on the real life experiences of CIA undercover operative Amaryllis Fox and her memoir, “Life Undercover: Coming of Age in the CIA.”