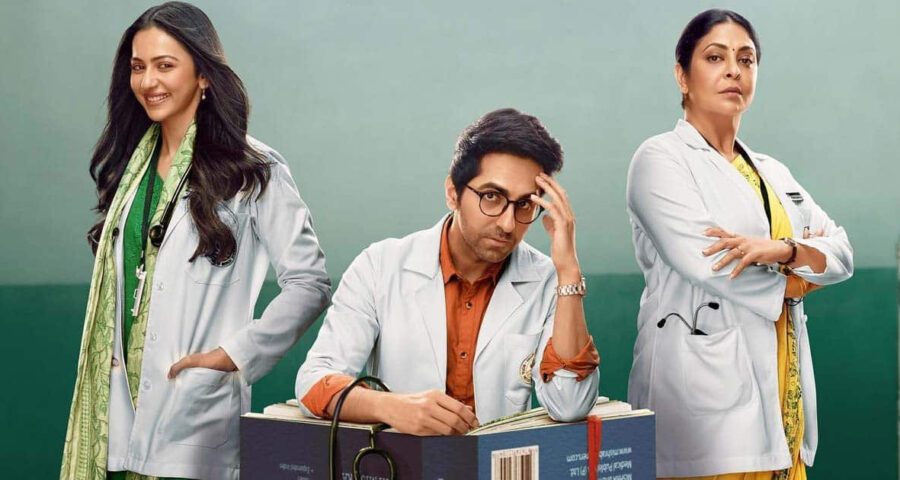 Compared to last weekend when just around Rs 20 crore (Rs 200 million) had come in, the weekend gone by was relatively better as new releases brought in around Rs 25 crore (Rs 250 million).

Of course, even this isn’t optimal at all because after Brahmastra, Bollywood has been struggling to keep its head above the water.

The Ayushmann Khurrana starrer Doctor G needed to start in the Rs 8 crore-Rs 10 crore (Rs 80 million to Rs 10 million range since the actor has delivered many such entertainers, pre-pandemic.

But these are different times and hence, the expectations have come down drastically.

So when the film started at Rs 3.87 crore (Rs 37.8 million), even that seemed decent enough since not many multiplex films with known faces have managed that in 2022.

The weekend collections should have been around the Rs 18 crore mark but that did not happen.

The film ended up with Rs 14.59 crore* (Rs 145.9 million) over the weekend, and with that, Doctor G has started reasonably well. 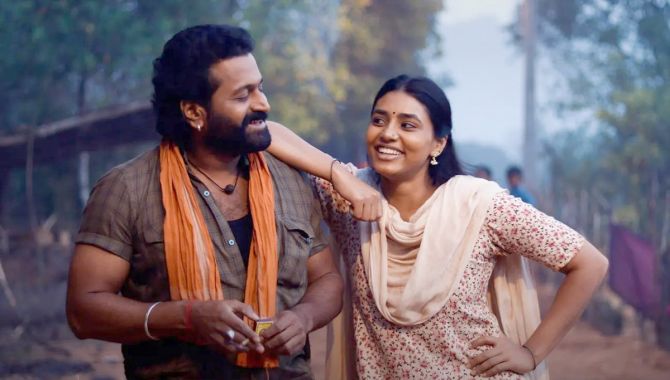 Kantara (Hindi) doesn’t have to worry about stability since the trend indicates that the film will only get better during the weekdays.

Rishab Shetty’s Kannada film took a start of Rs 1.27 crore [Rs 12.7 million] (which was expected) but what has tilted fortunes in its direction is the momentum that has been gained over the weekend.

The film saw a superb growth on Saturday and even more on Sunday. As a result, it has gone past the weekend numbers of Mani Ratnam’s PS-1, which had seen Rs 7.65 crore (Rs 76.5 million) for its Hindi version. 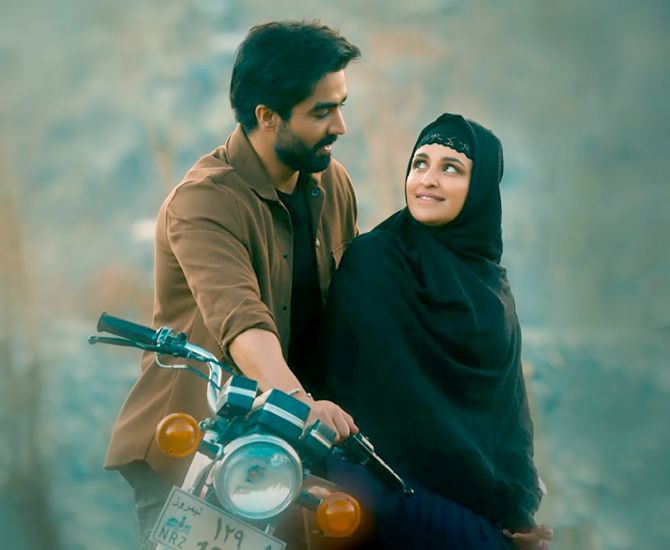 The task for Code Name: Tiranga is to simply survive in theatres for a week.

There have been barely any footfalls for this film even after its minimal release at select screens. A mere Rs 0.15 crore (Rs 1.5 million) came its way on Friday.

The weekend collections for the film stands at Rs 0.75 crore* (Rs 7.5 million) and at best, the film can expect the first week (and even lifetime) of a mere Rs 1 crore (Rs 10 million). Disaster. 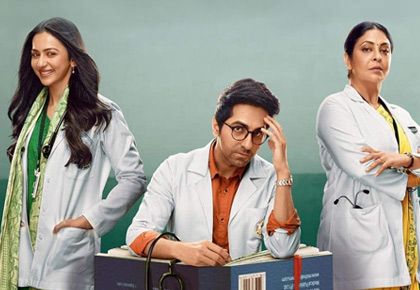