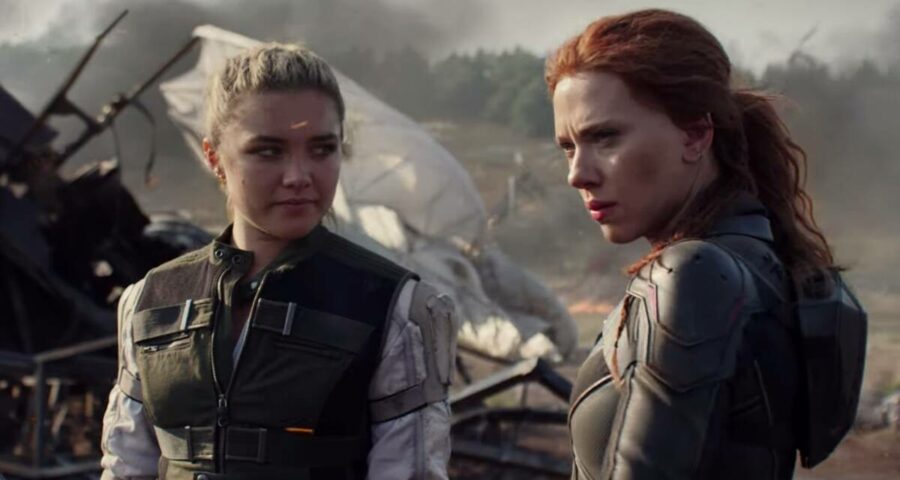 The critics consensus is that Black Widow, the latest entry in the MCU, is an entertaining, action-packed send-off to one of the original Avengers. Scarlett Johansson is ably assisted by Florence Pugh and David Harbour. 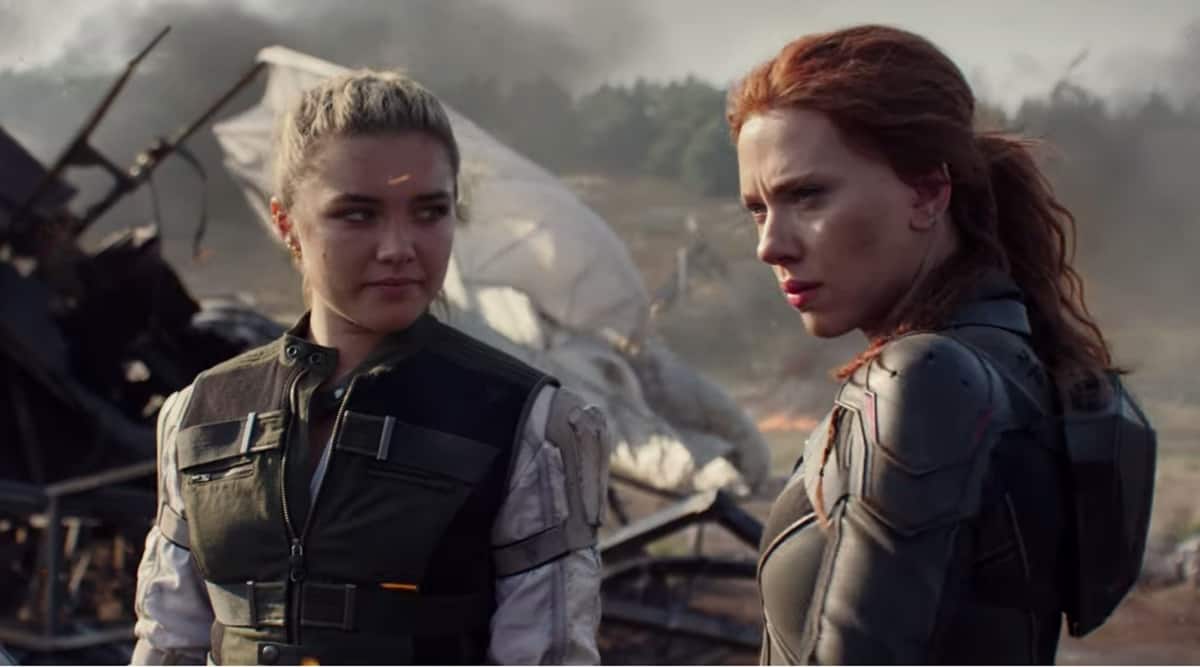 A few early reactions to Marvel Studios’ Black Widow have surfaced on social media sites. The consensus is that the latest entry in the MCU is an entertaining, action-packed send-off to one of the original Avengers.

Helmed by Cate Shortland with a screenplay penned by Eric Pearson, the film is set after the events of 2016’s Captain America: Civil War in which Black Widow found herself on the run from the law after helping Steve Rogers and Bucky Barnes.

The film will explore her past with the KGB and in the infamous Red Room.

Collider’s Steven Weintraub tweeted, “Cate Shortland had the difficult job trying to fill in Natasha Romanoff’s backstory, but she nailed it in #BlackWidow. While entire cast was great both @Florence_Pugh and @DavidKHarbour hit home-runs with their performances. No way audiences don’t want more of both characters.”

He added in a follow-up tweet, “Also the action is non-stop in #BlackWidow and so well done. And if you like it, you can thank 2nd unit director Darrin Prescott. You know his work from the ‘John Wick’ movies, ‘Black Panther,’ and ‘Captain America: Civil War.’ Don’t watch on Disney+. See this in a movie theater.”

io9’s Germain Lussier wrote, “Marvel fans are going to really enjoy #BlackWidow. Lots of questions are answered w/ plenty of cool action. The big problem is we know Nat so well by now, she gets hugely outshined by almost everyone else in her own movie. Florence Pugh especially. Still, a solid addition to MCU.”

IndieWire’s Kate Erbland tweeted, “#BlackWidow : Actually bruising fighting and chase sequences, a go-for-broke Florence Pugh performance (does she turn in any other kind? nope), and a first half that’s intimate and talky and kind of funny in a new way for the MCU; yes, I enjoyed this.”

Nerdist’s Dan Casey tweeted, “#BlackWidow is far from my favorite MCU entry, but there’s still plenty to like for diehard fans. Florence Pugh steals the show as Yelena Belova. Putting Natasha Romanoff in the spotlight was *long* overdue, so I’m glad it finally happened.”