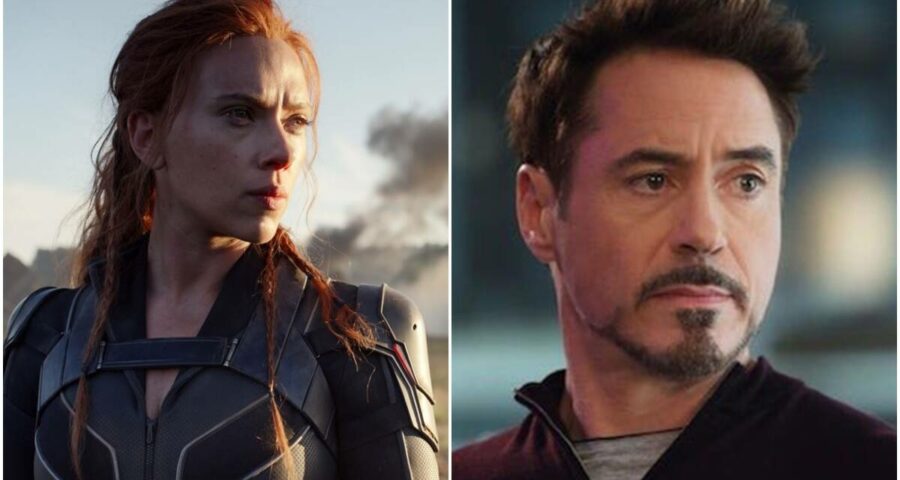 Black Widow is being received well, but is missing one much-awaited thing that MCU fans expected: the cameo of Robert Downey Jr as Tony Stark. The actor was earlier rumoured to have a cameo in the Scarlett Johansson's MCU film. Black Widow has released in most of the countries across the world and is already the biggest movie at the box office. Riding on positive critical reception and word of mouth, it has garnered the biggest box office opening yet, both domestically and globally.

But the film is missing one much-awaited thing that MCU fans expected: the cameo of Robert Downey Jr as Tony Stark. The actor was rumoured to have a cameo in the Scarlett Johansson-starrer but was missing in the final cut.

While speaking to Total Film, the film’s director Cate Shortland revealed, “Initially, there was discussions about everything, about all of the different characters. What we decided was, and I think Kevin (Marvel chief Kevin Feige) was really great, he said, ‘She doesn’t need the boys.’ We didn’t want it to feel like she needs the support. We want her to stand alone. And she does.”

Many MCU standalone movies regularly cameo roles from stars of other movies, so it would not have been out of place. For instance Spider-Man: Homecoming featured Tony Stark, and Thor: Ragnarok had the Hulk.

Black Widow earlier received an impressive score of 80 per cent at Rotten Tomatoes. The critical consensus reads, “Black Widow’s deeper themes are drowned out in all the action, but it remains a solidly entertaining standalone adventure that’s rounded out by a stellar supporting cast.”