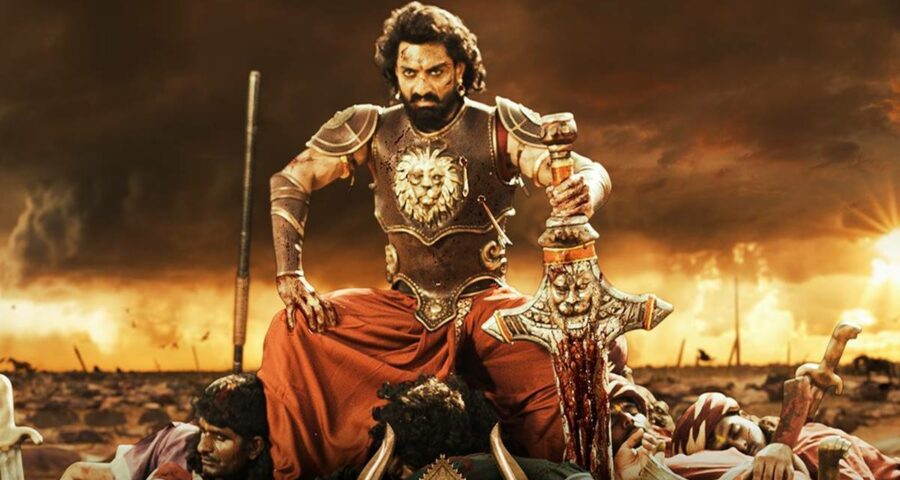 Nandamuri Kalyanram's Bimbisara marks the directorial debut of Vashist and it stars Catherine Tresa, and Samyuktha Menon in the lead roles. The film's first look was launched on NT Rama Rao's birth anniversary. 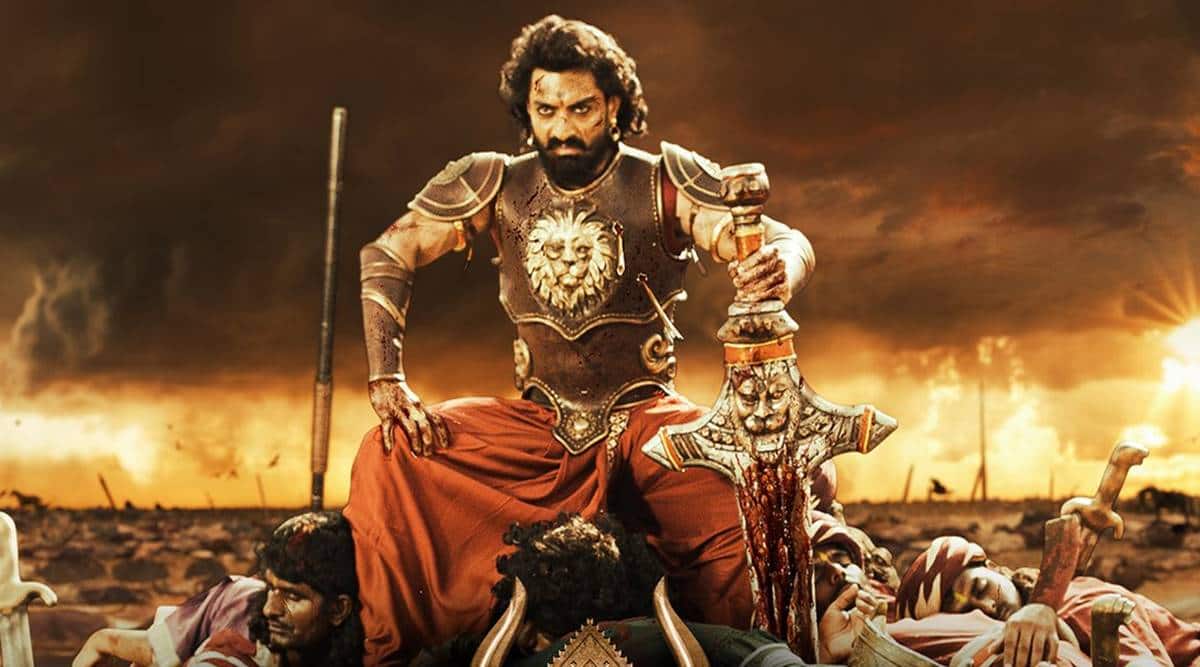 On the occasion of the birth anniversary of his grandfather, late actor NT Rama Rao, actor Nandamuri Kalyanram unveiled the first look motion poster and the title of his next film. Titled Bimbisara, the film marks Kalyanram’s foray into the socio-fantasy genre. Sharing the motion poster on social media, he wrote: “In a mythical land lost to history, there lived a barbarian King. This is his tale.”

In the first look motion poster of Bimbisara, the makers give a glimpse of the mythical kingdom that is surrounded by huge mountains on one side and the waterfalls of Baahubali variety on the other. From there, the visuals shift to a warzone where many soldiers are seen eviscerated by the “barbarian king” Bimbisara, played by Nandamuri Kalyanram. To give a picture of his bloodlust and power, the first look presents him seated on a throne of dead bodies. Overall, the first look of Bimbisara promises a mythical tale that is filled with blood and gore.

Kalyanram is producing the film under his NTR Arts banner. The movie marks the directorial debut of Vashist and has the musical score from Chirantan Bhatt of Gautamiputra Satakarni fame. Bimbisara stars Catherine Tresa, Samyuktha Menon, Vennela Kishore, and Srinivasa Reddy in other lead roles.

On the work front, Kalyanram will also star in a yet-to-be-titled movie under the direction of Rajendra. Mythri Movie Makers are the producers for this project.