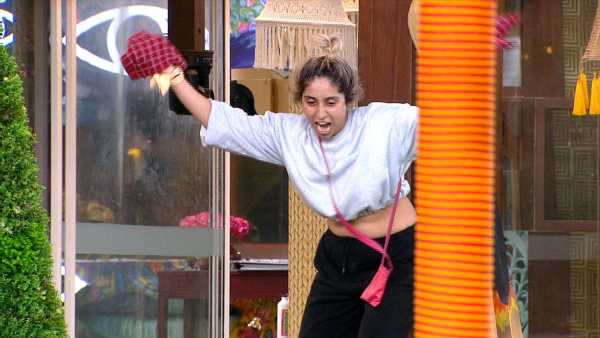 Nishant and Pratik feel Shamita, Neha, Divya will be among the top five in the game, along with them. Do you agree?

Monday’s episode resumes with Raqesh Bapat trying to calm down Shamita Shetty after her big fight with Nishant Bhat.

Shamita pours her heart out to Neha Bhasin and says that she needs her connection to stand by her.

Neha makes Shamita understand that Raqesh genuinely cares for her, but at the same time, he has a different personality and plays his game accordingly.

Later, Shamita and Raqesh argue about their approach towards the game and how the latter didn’t support her when Nishant spoke about their relationship. 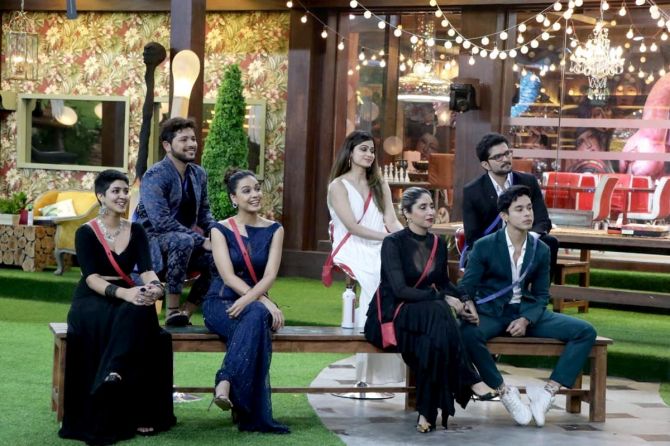 Neha and Pratik Sehajpal also get into an argument over the former’s fight with Moose Jattana. Pratik assures Neha that he was taking her side, but he felt disrespected when she walked away while he was talking.

They sort things out.

At night, Rubina Dilaik and Nikki Tamboli enter the house as guests.

Rubina shows off her Bigg Boss trophy and asks the contestants to play their best game as the OTT finale is around the corner.

Nikki reveals she likes Pratik and will be waiting for him outside the house.

Pratik agrees and they indulge in a bit of flirting. 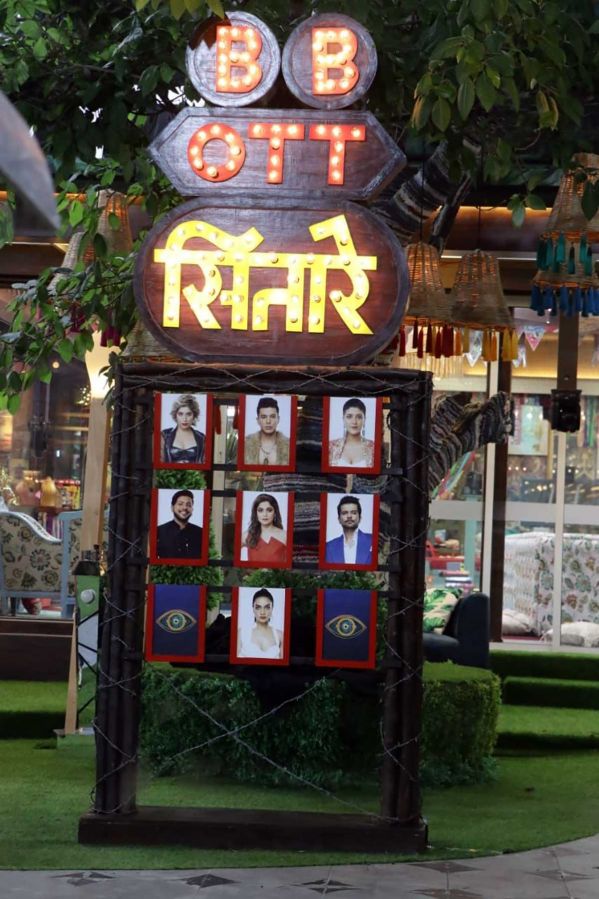 Rubina and Nikki ask Divya Agarwal and Neha if Shamita and Raqesh deserve to be on the BB Sitare wall.

While Divya feels Shamita doesn’t deserve it, Neha feels both should be on the BB Sitare wall. Since they have to pick one name, it leads to a spat between them.

Eventually, Neha and Divya rip Shamita’s photograph from the wall.

The game continues and in the end, Neha, Nishant and Raqesh are the only ones whose pictures remain on the BB Sitare wall. 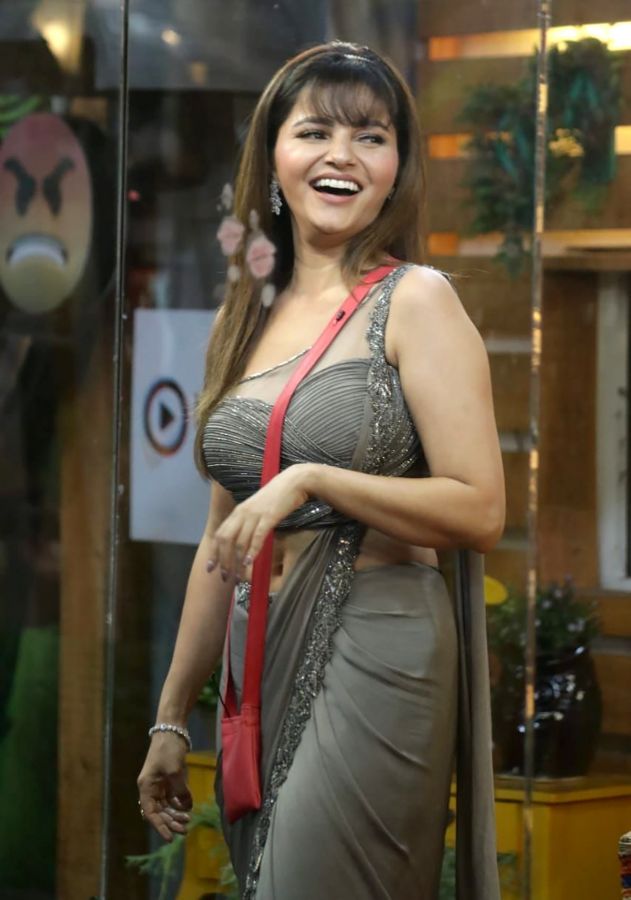 The drama isn’t over yet as Nikki and Rubina reveals its time to play the spray game.

Divya takes the podium and Nikki asks some questions about her to the other housemates. When they answer yes, they have to spray Divya’s face with foam.

Shamita, Raqesh, Pratik, Nishant and Moose are also called to the podium.

While some of the questions are funny, others are wicked.

But the contestants don’t shy away from answering them. 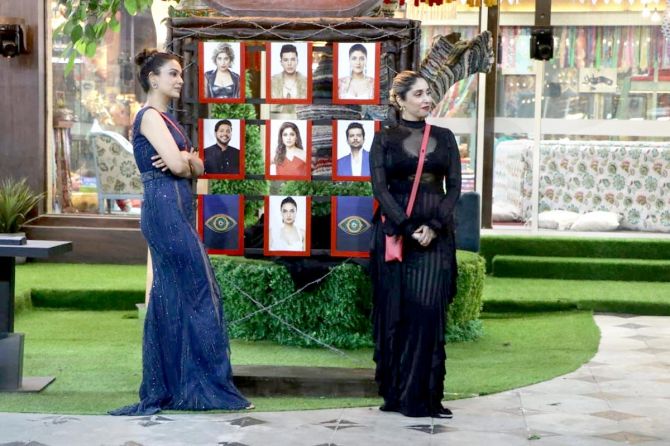 After Rubina and Nikki leave the house, Neha chats with Raqesh about Shamita.

She says Shamita gets caught up in her head and that’s why she’s always careful when she talks to her. She also asks Raqesh to clear things out with Ms Shetty.

Before the episode ends, Raqesh and Shamita try to sort things out in the garden area.

Nishant also chats with Shamita and tells her not to take things so personally as it is a game.

He tells her that Raqesh genuinely likes her.

Later, Nishant and Pratik discuss the game and they feel that Shamita, Neha, Divya will be among the top five in the game, along with them.