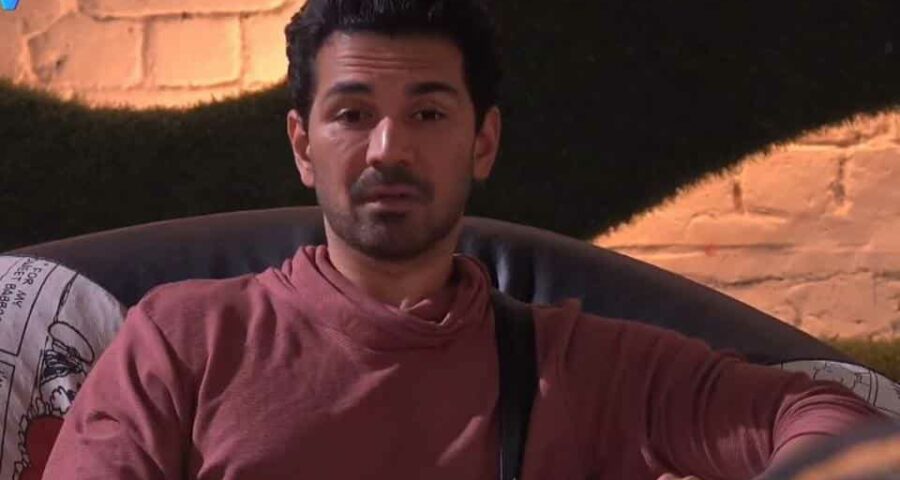 Rahul Mahajan was evicted from Bigg Boss 14 on Monday’s episode and expressing her sadness was former contestant, Kamya Panjabi. Taking to Twitter, she wrote that she knew of a candidate who would be voted out this week even when he would not have been nominated normally. She also said that the latest nominations have been perhaps made to ensure that Abhinav Shukla is evicted next. Shefali Bagga agreed.

Kamya tweeted Monday night, “Maine kaha tha na koi aisa nikal jayega jo shayad nominate bhi naa hota (I had said someone who would be evicted even without been nominated) so sad to see @TheRahulMahajan leave the house… #BB14 @ColorsTV.”

Kamya had claimed so because Bigg Boss had nominated all the contestants as a punishment for Aly Goni and Nikki Tamboli discussing nominations inside the house. Bigg Boss also nominated Aly, Jasmin Bhasin, Abhinav Shukla and Rubina Dilaik on Monday, as they had discussed nominations for future weeks.

Commenting on the latest nominations, Kamya wrote, “Woh log hum log” was discussing nominations only.. why blame #Biggboss now? Bechara #Abhinav i hope bachh jaaye #BB14 @ColorsTV Give us a surprise biggbosssss kuch samjhe ya nahi samjhe (Do we understand anything or not?).” Kamya suggested that the latest nominations have been perhaps designed to eliminate Abhinav from the show. Bigg Boss 8 contestant Diandra Soares also agreed with Kamya and retweeted her tweet.

Shefali also made a similar argument. “Pehle poore ghar ko kia .. ab in 4 ko kia (First, the entire house was nominated and now these four). Was that done to eliminate #AbhinavShukla ? #BiggBoss14,” she tweeted. Many fans of Abhinav also believed show makers are trying their best to eliminate Abhinav from the show.

On Monday’s episode, Bigg Boss said that the entire house was nominated last week because Aly Goni and Nikki Tamboli had discussed nominations. “Aly, Jasmin, Rubina and Abhinav were seen discussing nominations for not just this week but several weeks ahead. Therefore, they are being nominated for evictions as punishment. Hope you will now take the rules seriously and not discuss nominations,” Bigg Boss announced.