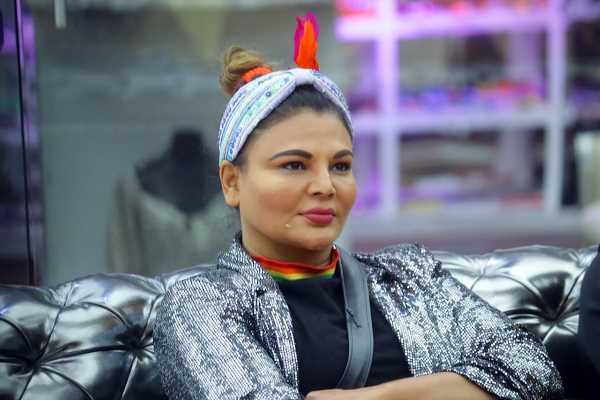 Another buzzer goes off and a letter for Nikki Tamboli arrives.

It says that Nikki has a chance to take Rs 6 lakh from the winning amount but will have to leave the show immediately if she decides to go ahead with the offer.

The contestants discuss the offer with Nikki.

Rakhi Sawant feels it is a big amount and Tamboli should give it a thought.

But after much deliberation, Nikki rejects the offer and decides to continue her journey in the Bigg Boss house.

At the end of the task, Rakhi, Aly Goni and Rubina Dilaik are declared the winners and therefore, their wishes will be fulfilled. 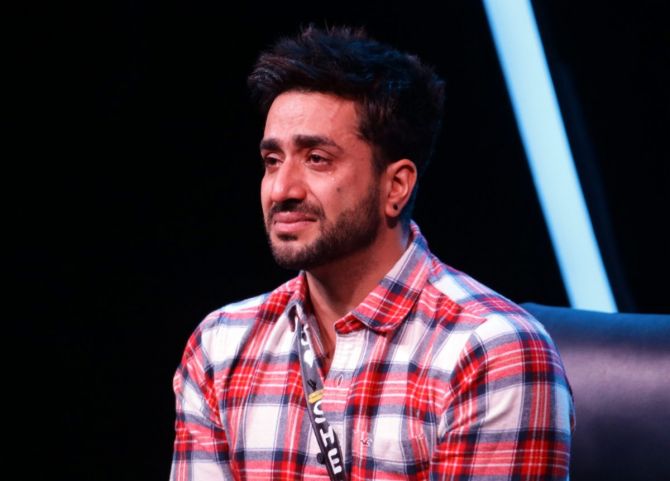 Before heading to bed, the five finalists discuss about keeping the house clean and hygienic.

Amidst this, Rakhi gets into a spat with Rubina and Rahul Vaidya over Nikki not being able to work because of an injury.

The next morning, Rakhi chats with Rahul about his equation with Rubina and asks whether they have sorted things out.

The Shakti actress jumps in and makes it clear that Rahul hasn’t hurt her in the show despite their differences.

She states that Jasmin Bhasin and Rakhi are the ones who have actually hurt her. 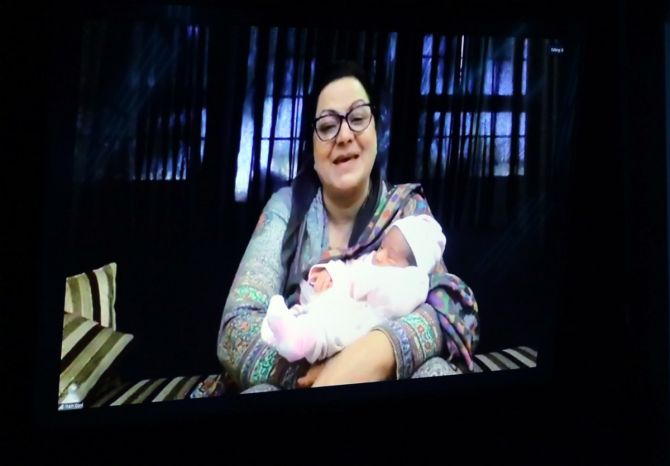 In the afternoon, as a result of winning the cave task, Aly is called into the theatre room to meet his mother and his newborn niece through a video call.

The actor gets emotional and starts crying.

Later, Aly gets annoyed when Rakhi taunts him. 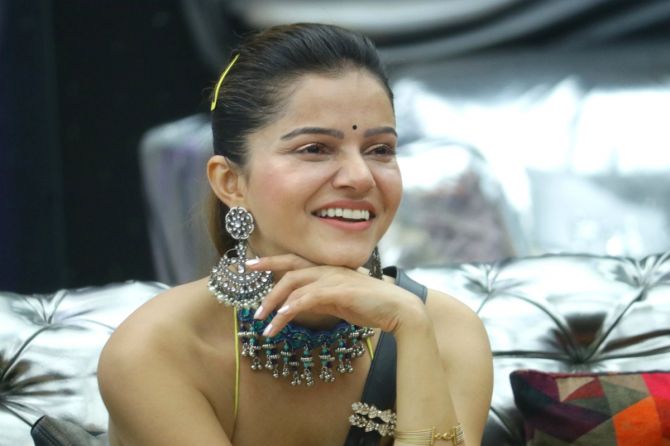 Since Rubina and Rakhi also won the task, their wishes are fulfilled too.

Rubina teaches her pahadi dance and the housemates have fun learning the moves together.

Since Rakhi’s desire was to have pizza, everyone gets to share it with her. 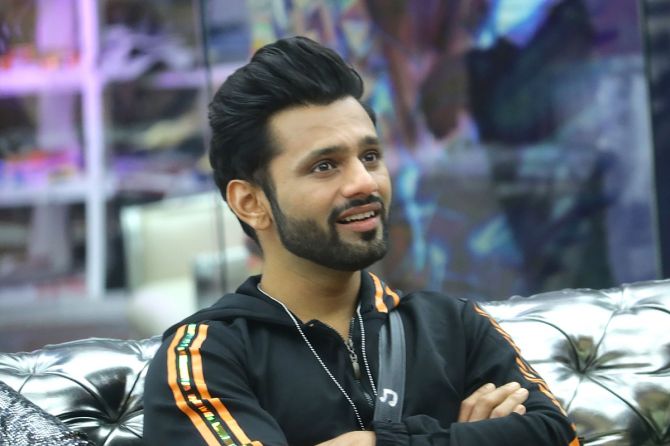 In the evening, Rakhi and Rahul indulge in a friendly banter which leaves everyone in splits.

She goes to the garden area pretending to have a baby and then tries to convince Rahul that he is the father.

The Indian Idol singer plays along and pretends to be a drunken man not knowing Rakhi at all.

For that, the housemates have to get ready for a photo shoot. 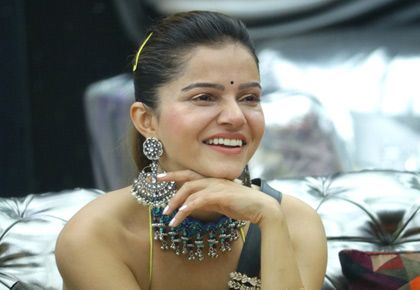