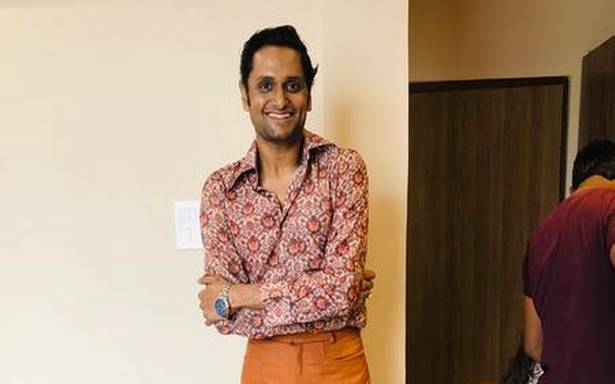 Aniruddh took to theatre in 2014 and has since been active on the Bengali, Hindi and English stage in Bengaluru. With a day job as a software engineer, his evenings were packed with theatre.

When the pandemic and subsequent lockdown happened, theatrical productions were temporarily shelved, says Aniruddh. “It was challenging for me to be locked in. To beat the frustration of being cooped up indoors, I started collaborating with filmmakers with interesting concepts and made 12 short films under my banner, Greennote Films, which have been streamed.”

In the past year, Aniruddh has acted in web series, commercials and in the yet-to-be-released Kannada film 777 Charlie featuring Rakshith Shetty.