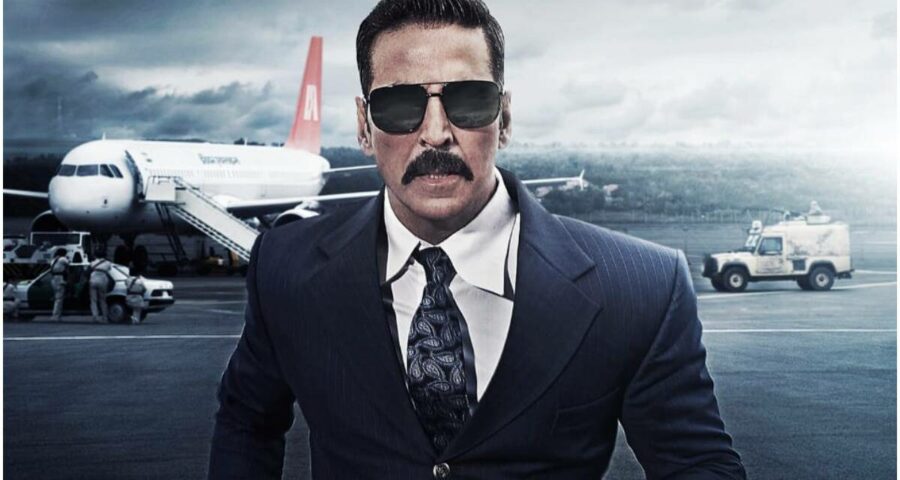 Bellbottom sees Akshay Kumar in the role of a R&AW agent. The film, scheduled to release on May 28, also stars Vaani Kapoor, Lara Dutta and Huma Qureshi. The makers of Akshay Kumar-starrer Bellbottom on Saturday rubbished reports about the film’s OTT release. On Friday, a few reports suggested that Bell Bottom will be taking the OTT route as theatres remain shut down due to the Covid-19 pandemic.

However, on Saturday, the film’s production house, Vasu Bhagnani’s Pooja Entertainment, released a statement saying that “any announcement regarding the impending release of the film will be made by Pooja Entertainment at the opportune time.”

The statement reads, “Pooja Entertainment would like to quash all speculation in some sections of the media regarding the release of our upcoming film “Bellbottom”. Any announcement regarding the impending release of the film will be made by Pooja Entertainment at the opportune time. Nobody other than Pooja Entertainment has the mandate to make any statements with regards to any development with the film. We would like to request the media to support us as you always have and refrain from publishing any information that is not officially communicated by us. Stay safe and mask up. Our prayers with one and all.”

Akshay Kumar had announced Bellbottom in 2019, and the film went on floors in January 2020. However, due to the outbreak of Covid-19, the film’s shoot was halted. After the restrictions were eased, the team flew to Scotland where they finished shooting for the movie in October 2020.

Bellbottom, which sees Akshay in the role of a R&AW agent, is helmed by Ranjit M Tewari. It also stars Vaani Kapoor, Lara Dutta and Huma Qureshi in prominent roles.

The film is scheduled for a theatrical release on May 28, but it might be postponed due to the second wave of coronavirus.