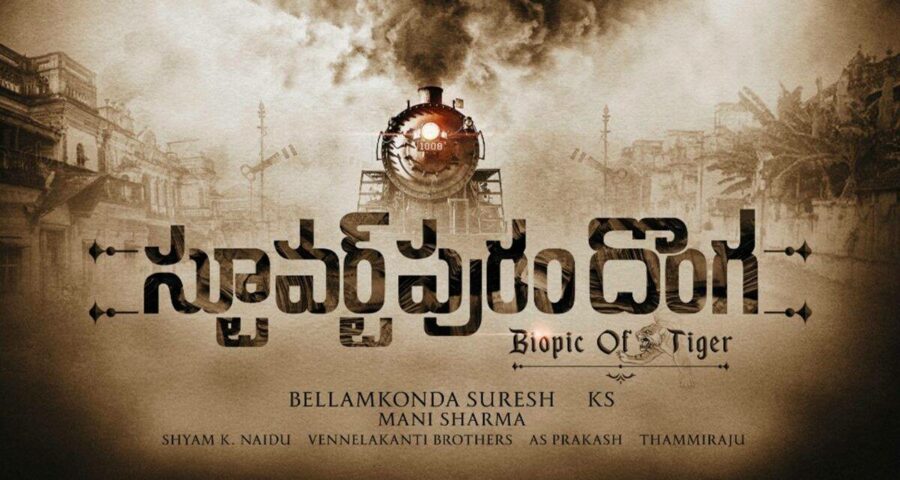 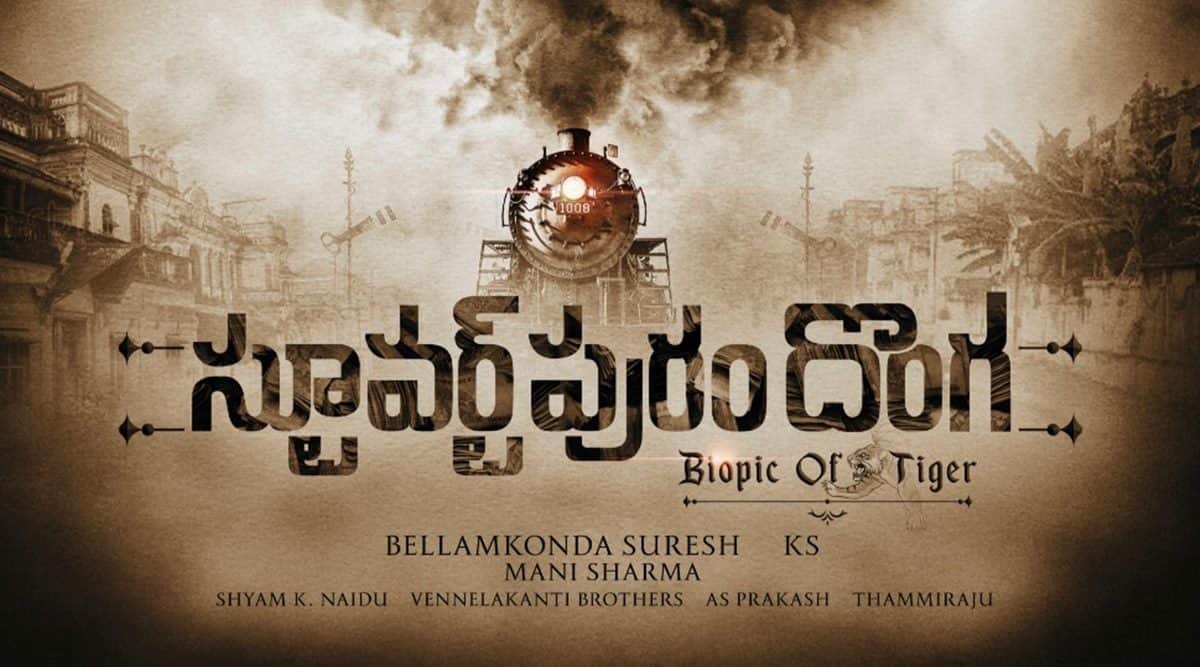 Directed by KS, a protege of ace director VV Vinayak, Stuartpuram Donga marks the comeback of Sreenivas’ father Bellamkonda Suresh to film production after a hiatus.

Mani Sharma has been roped in to compose music for the film. Other crew members include cinematographer Shyam K Naidu, Vennelakanti Brothers (dialogues) and art director AS Prakash. The makers will soon announce details of the rest of the cast and crew.