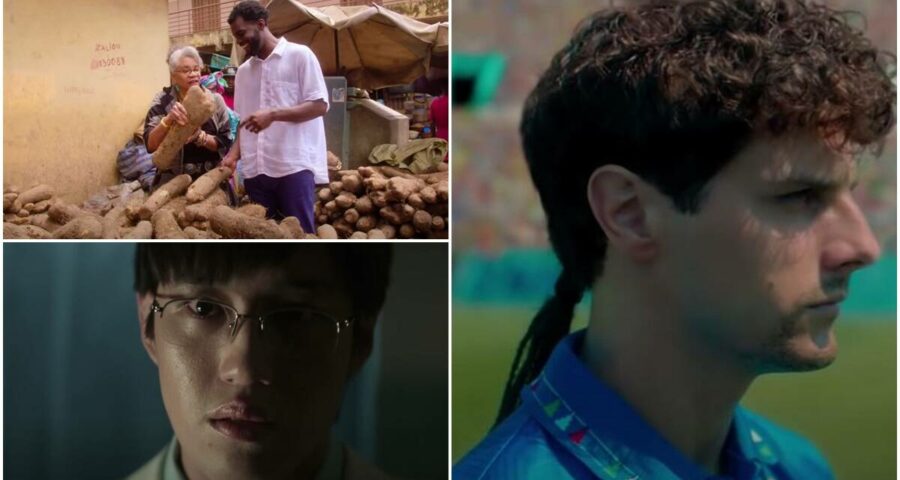 From a movie on soccer player Roberto Baggio to a Thai horror-thriller called Ghost Lab, here's everything you can stream today on OTT platforms.

As the country is still fighting the second wave of coronavirus, everyone is doing what they can to help. But it is also important to take some time out for yourself. And the easiest stress buster is to catch a new film or show on OTT platforms. So, if you are wondering what will you stream today, fret not, we are here to offer some guidance.

Baggio: The Divine Ponytail is inspired by the real-life story of Roberto Baggio, one of the most well-known and skilled soccer players of all time. The movie promises to take the audience on an epic journey of highs and lows, and Baggio’s discovery of faith as he found solace in Buddhism.

In 1999, London was attacked, and minorities were considered the target. In this Netflix documentary, the makers try to give viewers a glimpse of how the investigating agencies tracked down the culprit.

Award-winning Malayalam movie Jalasamadhi, starring Tamil actor MS Bhaskar in the lead role, deals with the practice of ‘Thalaikuthal’ (senicide) in some parts of south India. Released in 2019, the film has been helmed by Venu Nair.

The docu-series aims to show the significant contribution of African-American people in uplifting the United States’ food culture.

In this Thai horror-thriller, two doctors witness a ‘ghost’ in their hospital. Post the incident, they take it upon themselves to obtain scientific proof regarding the existence of ghosts and spirits. Thanapob Leeratanakachorn, Paris Intarakomalyasut and Nuttanicha Dungwattanawanich form the main cast.