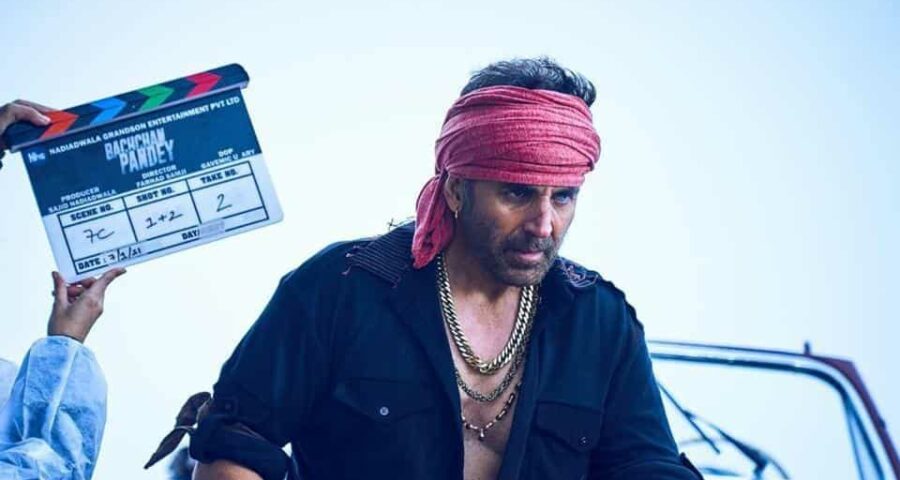 Actor Akshay Kumar has shared his first look from his upcoming film,Bachchan Pandey, and sought wishes and feedback from his fans. Akshay will be teaming up with producer Sajid Nadiadwala for the tenth time in Bachchan Pandey. The movie went on floors Wednesday.

Akshay posted the image from the upcoming film and tweeted Thursday morning, “New year, old associations…begun shooting for #BachchanPandey, my 10th film with #SajidNadiadwala, and hopefully many more. Need your best wishes and do tell me your thoughts on the look.”

Akshay is not only displaying his acting skills on the sets of the film, but also flaunting his photography skills. Sharing a glimpse of Akshay’s photography skills, his co-star Arshad Warsi posted a picture of himself and revealed that Akshay clicked it with his phone. The Asur star is seen holding a camera in his hands in the pic.

Arshad shared the image on Twitter and wrote, “Before I could shoot, #BachchanPandey shot me…. Believe it or not but this amazing picture has been shot by the multitalented super human @akshaykumar from his cellphone… thank you Guruji.”

Fans were mighty impressed with the post. One fan played on the films and characters of the two actors and wrote, “Ab sarkit ka pic apun ka jolly bhai lega toh kamal ka hi lega na.after all Khiladiyo ka Khiladi hy.Akki veer tussi great Ho (If our Jolly bhai clicks a picture of Circuit, it has to be great, after all he is Khladiyo Ka Khiladi).”

An Akshay fan tweeted, “We always knew Jolly 2 is better than Jolly 1, LLB or otherwise.”

Directed by Farhad Samji, Bachchan Pandey team is shooting in Rajasthan. The film also features Pankaj Tripathi, Kriti Sanon, Jacqueline Fernandez and Prateik Babbar. Akshay essays the role of a gangster while Kriti plays a journalist in the film. 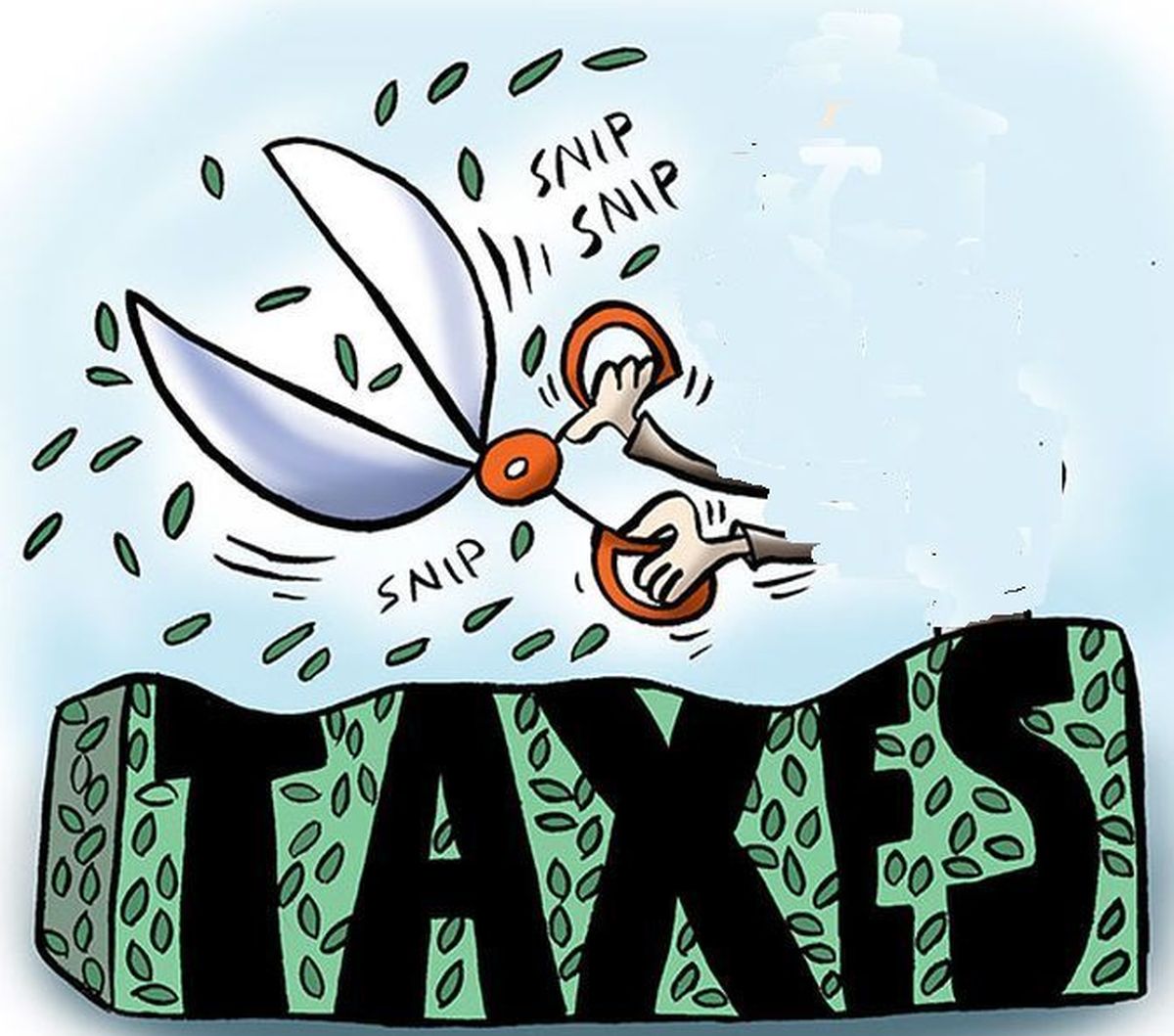