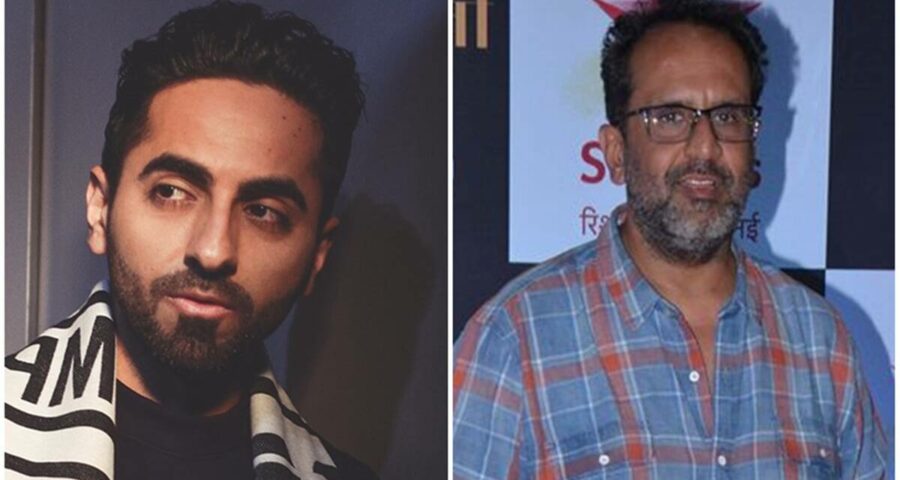 Ayushmann Khurrana's upcoming collaboration with Aanand L Rai is titled Action Hero. The film will be shot in the UK. Actor Ayushmann Khurrana is set to team up with filmmaker Aanand L Rai for the third time for an actioner titled Action Hero. Rai will produce the film under his banner Colour Yellow Productions along with Bhushan Kumar’s T-Series.

Action Hero will be shot in the UK. Details about the rest of the cast and crew will be announced soon.

Ayushmann Khurrana has starred in two Aanand L Rai productions – Shubh Mangal Saavdhan (2017) and Shubh Mangal Zyada Saavdhan (2020). Both the films were romantic comedies, so Action Hero will be a new space for the actor-filmmaker duo.

Action Hero will mark the second action film for Ayushmann Khurrana after Anubhav Sinha’s Anek, which the actor wrapped up earlier this year. Anek is also Ayushmann’s second screen outing with director Anubhav Sinha after their critically acclaimed 2019 social-drama Article 15. The film is expected to release later this year. Ayushmann also has director Abhishek Kapoor’s Chandigarh Kare Aashiqui in the pipeline.