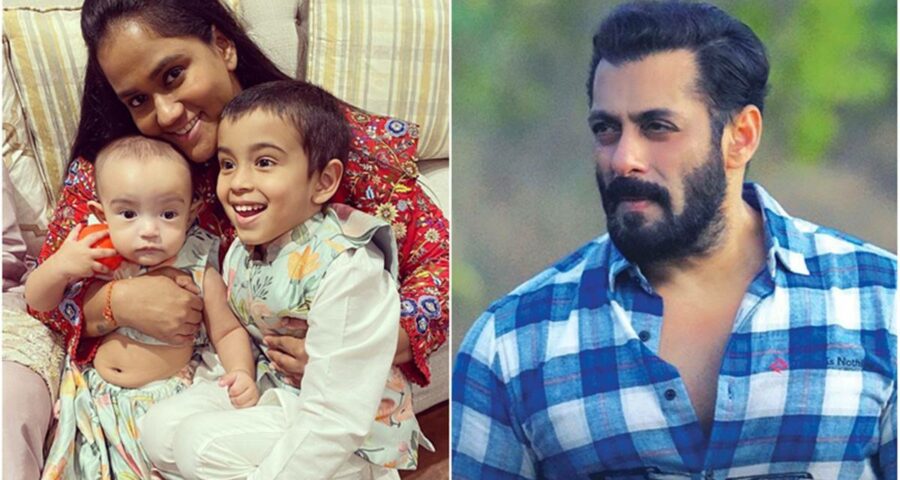 Salman Khan urged fans to get vaccinated as soon as they can. While the actor has taken the first dose of Covid-19 vaccine, he is yet to take the second jab. 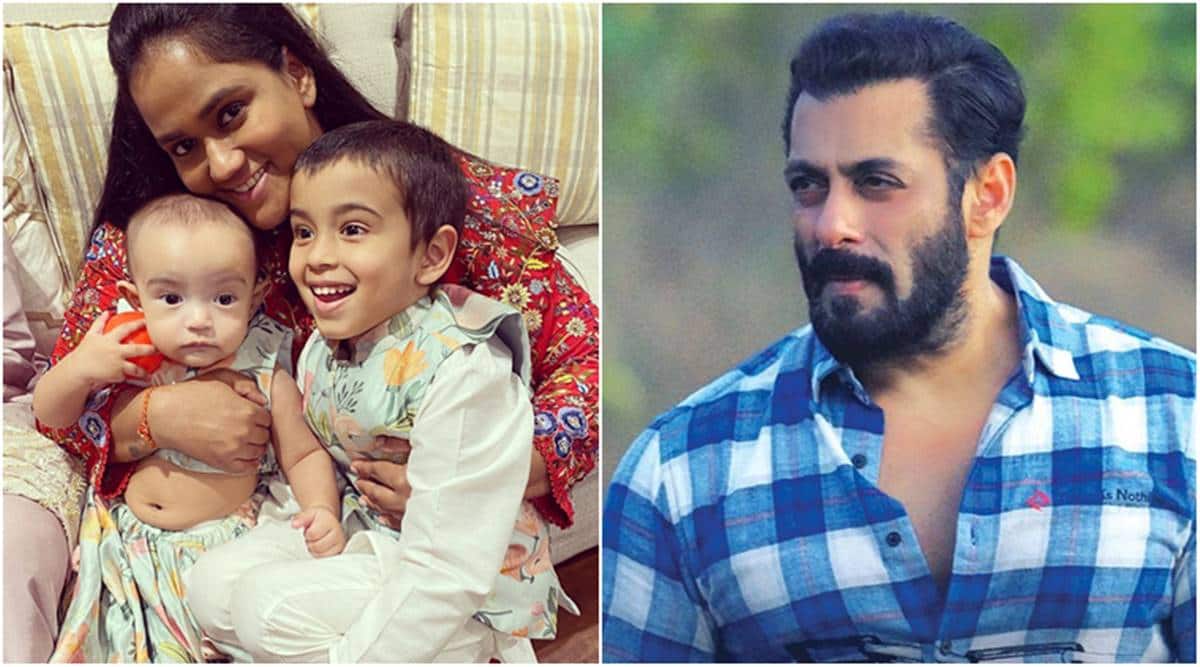 Bollywood superstar Salman Khan on Monday revealed that his sisters Arpita Khan Sharma and Alvira Khan tested positive for coronavirus earlier this year. He added that they have since recovered. “Arpita got it (Covid-19) and then the kids too, but they didn’t show any symptoms at all. Alvira also got it,” Salman informed journalists during a virtual interaction. He also urged the media and his fans to stay home and keep their loved ones safe.

When asked if he has got vaccinated against Covid-19, Salman said he has taken the first dose but is yet to take the second shot. He also revealed that both his parents Salma Khan and Salim Khan have taken both the shots and are safe. “Getting vaccinated doesn’t mean you are safe from Covid-19. It just builds your immunity to fight against the virus. You don’t have to fight for your life unless you have some comorbidities,” Salman said, urging his fans to get themselves and their loved ones vaccinated.

On the work front, Salman Khan will be seen in Radhe: Your Most Wanted Bhai, which is all set to release on multiple platforms on the occasion of Eid on May 13.

Talking about Radhe, Salman said it will be different to what the audience has seen in Wanted or Tiger Zinda Hai. “You can expect something different,” Salman said, adding that the reason why the team decided to release the film on OTT platforms is to keep his fans safe during the pandemic. “We will lose money at the box office with Radhe. The reason why we are releasing this film is for the fans. I don’t want them to come to a theatre to watch me. I don’t want ki kal ko koi bole ki Salman Khan ke fans ko coronavirus hogaya ya unhone faila diya. I am glad Zee also was ready to take losses along with us. Theatre owners wanted us to release the film to get them back in business. Radhe is made for big screens. I know people have been waiting for its release. We were ready to release it in theatres too, but then the second wave of Covid-19 happened, and theatres started to shut down. My intention (with the film) is to uplift everyone’s mood,” the actor added.

Salman Khan also said that apart from the contributions he has made and will be making towards Covid-19 relief work, he intends to arrange vaccines for people as and when it is possible.