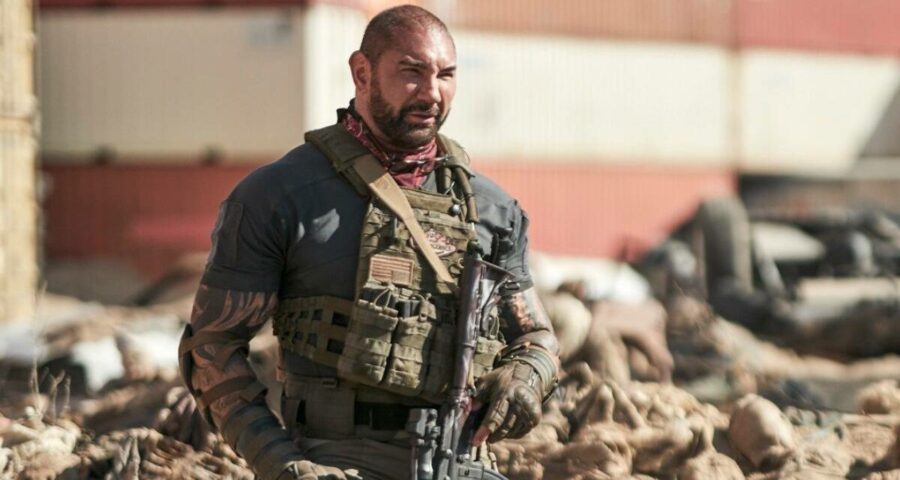 Army of the Dead movie review: Given the pandemic that is raging outside, and we are the ‘zombies’ that are sequestered, the Zack Snyder film is imitating real on reel. 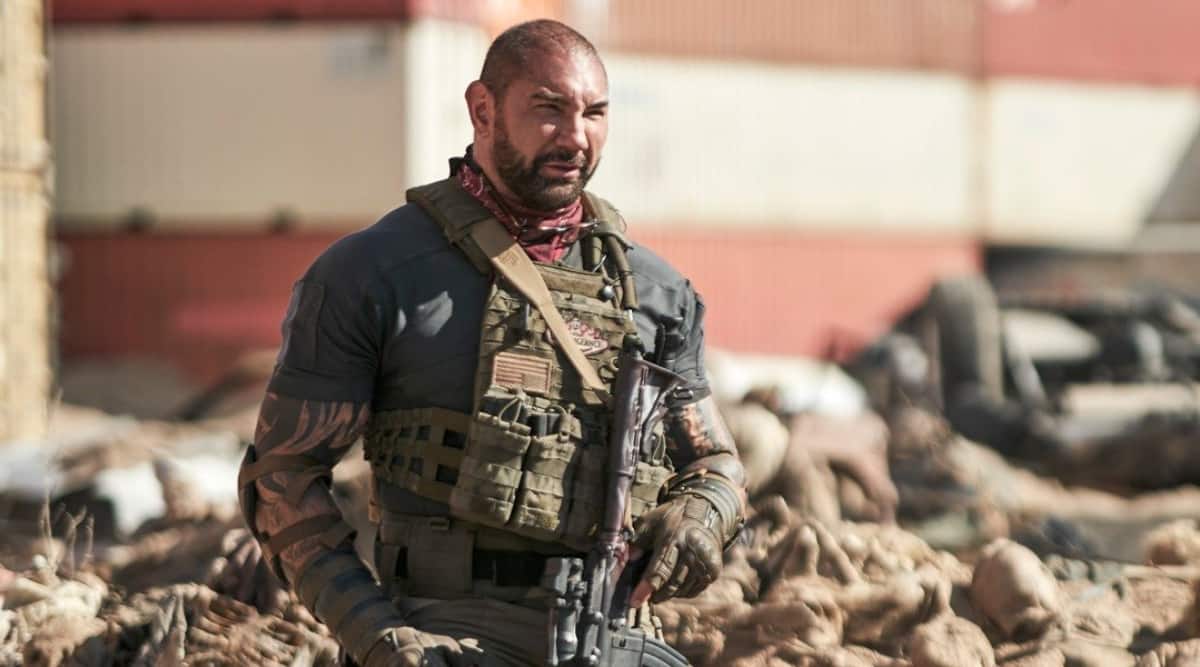 A zombie tiger, with an eye gouged out. A zombie king, whose headgear and cape will not look out of place at the Colosseum, leading his all-obeying zombie army. Then, there are the ever-greedy humans, who are only looking out for themselves. These are the two broadly defined opposing groups that we meet in the latest offering from director Zack Snyder, Army of the Dead, which streams on Netflix today. The zombie-heist film has been in the making for many years, and finally gets to see the light of the day under Snyder’s expert direction.

The film takes us into a world where the zombie apocalypse is already upon us, and the undead have been wreaking havoc in and around Las Vegas for a while. Now, in the present, they have been sequestered in Sin City and guarded-off with iron grills and shipping containers. There is a literal ticking time bomb, as Vegas will be flattened with a nuclear bomb to kill the remaining zombies and save humankind from the zombie apocalypse. This is where the ever-greedy humans enter, as there is a massive treasure to be salvaged from a locked safe in one of Sin City’s numerous casinos. A hurriedly put-together mercenary group materialises out of the woodwork, led by a Scott Ward (Dave Bautista) — who saved the Secretary of Defence from a zombie attack — and they have to just cross the undead territory, access the billions of dollars from the safe, and make a headway from the rooftop in a helicopter, pronto. Simple, easy, no rocket science. Right. If only. We get an emotional curve ball in the form of Geeta (Huma Qureshi) and Ella Ward, Scott’s daughter, and all plans go awry.

There is a dominant feeling of dread and nervous anticipation which builds up right from the tenth second of the film, and it gets magnified with every passing minute. But what’s a zombie feeling without the nervous, dreary clammy feeling? Added to that is the ‘heist’ filter which Snyder has tried to use for good effect. The trick with using specific genres and tropes is, as there is enough material available, the audience will either immediately get your reference, or it will turn the joke on its head. Remember we have had The Walking Dead running for 10 seasons, making zombies a household phenomenon. Same goes for the heist formula. Ocean’s 11, 12, 13 and now Ocean’s 8, and Money Heist on Netflix, have all given an ample taste to the global audience of what a good heist looks like. Money Heist’s popularity is unprecedented, we even have a ‘Dhol Tasha’ version of Bella Ciao! The most fun part of a heist film or show is the planning, and recruiting the ‘motley crew’ who will each have their very specific set of skills, each crucial for pulling off the heist smoothly.

In Army of the Dead that very process is hurried, and the planning and anticipation of pulling off an eventual heist successfully, well we never really experience it. As for the undead bit, there is ample violence, blood, gore and brains to satisfy the zombie quotient. We see people bleeding, dying and the general sense of foreboding never leaves us. The grey, bleak vistas of Las Vegas that we see in the film is in a stark contrast with the usual glittery, bling, disco-light infested one we usually associate with Sin City. The film is small compared with the rest of Snyder’s oeuvre, nothing on the scale of Justice League, and yet it feels big enough.

The film is perfect ‘dinner theatre’, using Snyder’s own words. The mindless violence, the endless gore, which we all anticipate the minute we say ‘zombie film’, it’s all on point. Given the pandemic that is raging outside, and we are the ‘zombies’ that are sequestered, the film is imitating real on reel. The film with its mind-numbing approach and impact couldn’t have come at a better time. Watch it for sheer entertainment, the VFX and the brilliant soundtrack that’s been culled from Snyder’s own master playlist.