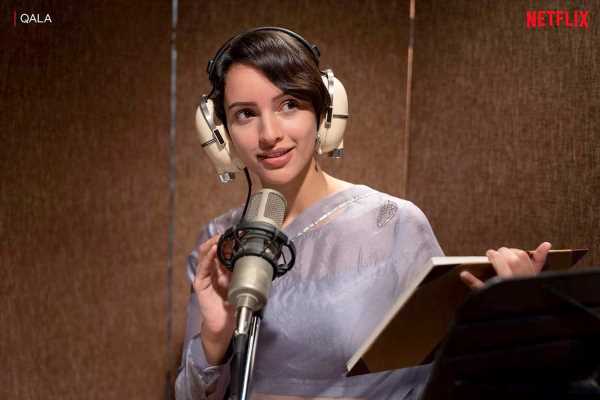 Yes, there’s going to be a lot of tears, laughs and thrills coming your way.

Streaming giant Netflix turned 25 on August 29, and gifted its viewers a slew of interesting projects starring some of Bollywood’s top actors.

While Anushka Sharma returns to films after a three-year hiatus, star kids like Babil Khan, Khushi Kapoor and Suhana Khan are set to make their acting debuts.

The movie tells the heart-wrenching story about a daughter craving for her mother’s love.

The makers are yet to lock the release date for Qala, which also stars Swastika Mukherjee. Anushka Sharma, who was last seen in 2018’s Zero, is getting ready to entertain audiences again.

She plays women’s cricket legend Jhulan Goswami in Chakda Xpress, directed by Prosit Roy and produced by her brother Karnesh Ssharma. The biopic arrives on Netflix later this year. 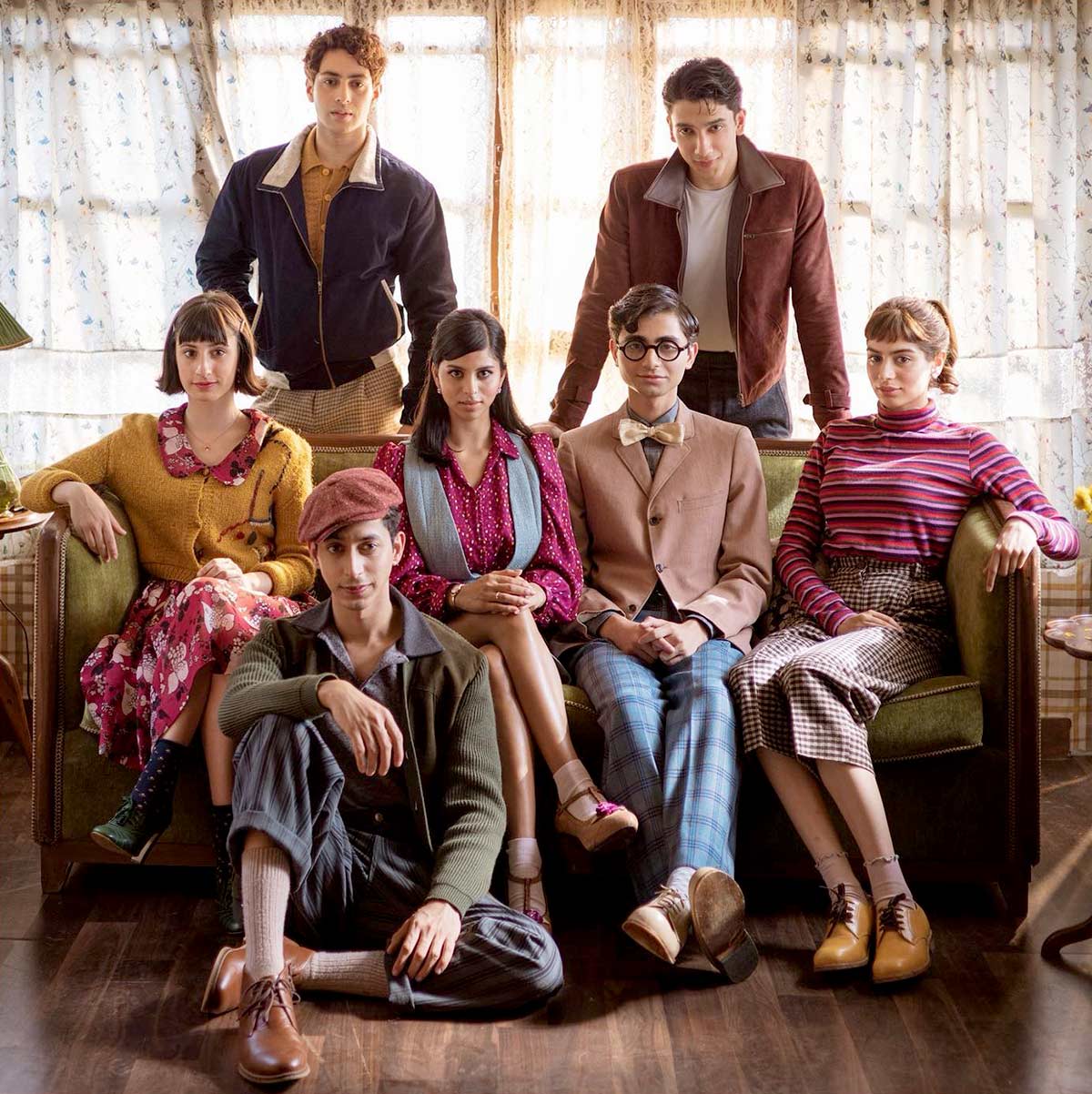 The movie, which also features Vedang Raina, Mihir Ahuja, Dot and Yuvraj Menda, is set in the 1960s and revolves around the Anglo-Indian community. Kathal is a comedy about a young police officer, hellbent on solving the case of a missing jackfruit that belongs to a politician.

Sanya Malhotra plays Mahima, the police officer who decides to solve the Kathal (as jackfruit is known in Hindi) mystery. A spy thriller starring Tabu, Khufiya is helmed by Vishal Bhardwaj and based on retired R&AW officer Amar Bhushan’s novel Escape to Nowhere.

A male actor was supposed to play the lead character, but Vishal changed the gender, as he felt casting Tabu would be more exciting.

Ali Fazal, Wamiqa Gabbi and Ashish Vidyarthi are also part of the film.

Plan A Plan B 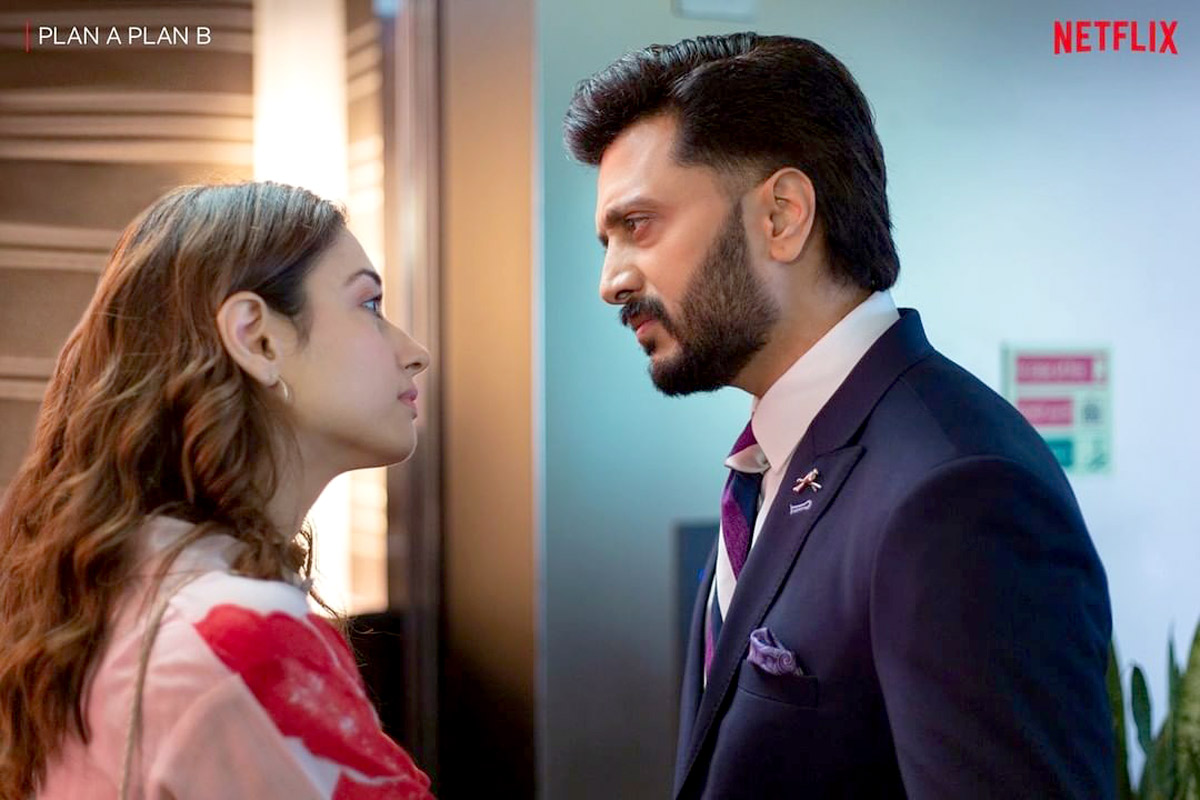 The quirky rom-com, featuring Riteish Deshmukh and Tamannaah Bhatia, is about a cynical divorce lawyer and a matchmaker, who cross each other’s path and eventually fall in love.

Of course, there’s lot of drama and conflict before the love story finds a happy ending.

Directed by Shashanka Ghosh, Plan A Plan B releases on September 30 and also stars Poonam Dhillon and Kusha Kapila. Yami Gautam and Sunny Kaushal will be seen together for the first time in Ajay Singh’s Chor Nikal Ke Bhaga, a movie about a heist that goes wrong when a plane gets hijacked.