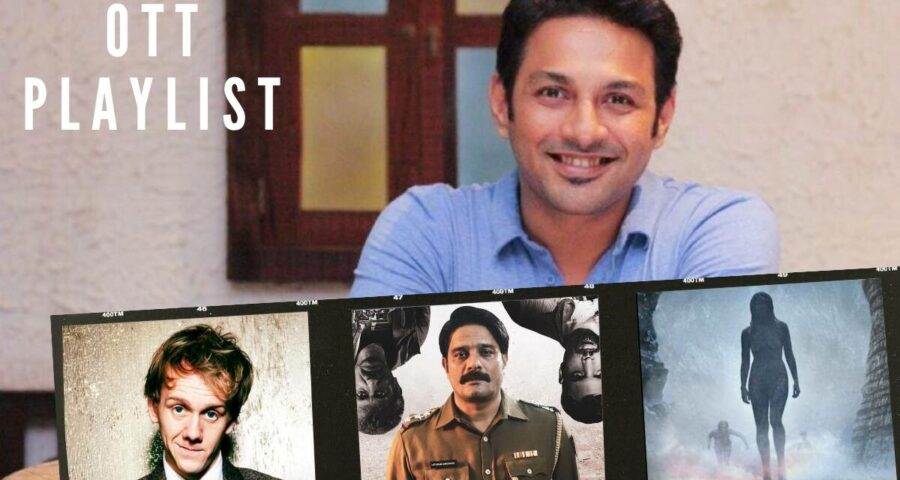 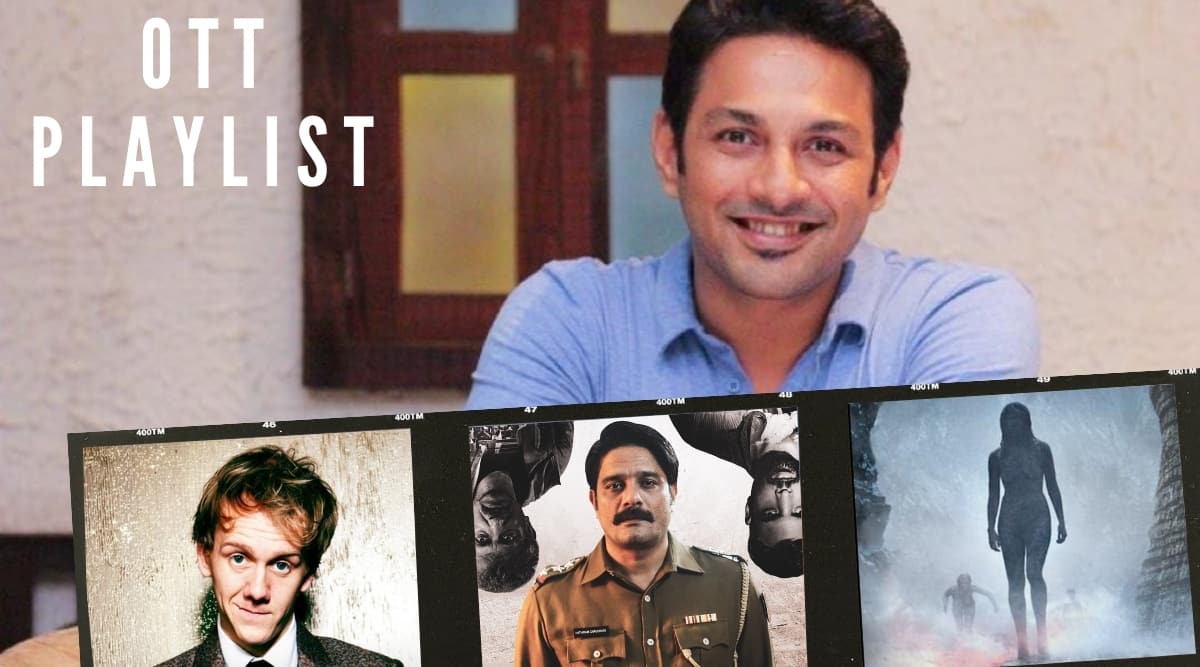 Do you feel like you have consumed all the content available on OTT platforms and have nothing interesting to watch? Fret not as we have a weekly special called OTT Playlist, where actors and filmmakers recommend shows and movies available on streaming platforms.

Apurva’s take: “Please Like Me is a coming-of-age series about a young man discovering his sexuality. It is also about how he deals with social anxiety and lives with a depressed mother. While it could have been a very serious show, what’s beautiful is that it’s actually a comedy. It warms your heart, makes you laugh, makes you cry and helps you understand mental health better. Brilliant writing, great performances and just 20 minutes an episode.”

Apurva’s take: “Katla is something I am bingeing on right now. If you like dark, atmospheric stuff with lots of intrigue and twists, then this show is for you. Katla is an Icelandic show. It is interesting to see this peculiar culture shaped by the extreme weather conditions in the region. When Mount Katla erupts, something strange happens to this little town. People who’ve been lost and considered dead years ago, suddenly start resurfacing. What this strange occurrence does to this town, and what it does to their interpersonal relationships forms the crux of the series. It is a strong psychological study of the human mind. It is also well shot and directed.”

Apurva’s take: “Paatal Lok is one of my all-time favourite Indian shows. It is brilliant because it is starkly original in its story, form and characters. It really showed me the magic of OTT as in how writers can delve much deeper into side and peripheral characters, and not just stick to the leads like films do. Paatal Lok did the character studies extremely well. I also liked the show’s non-judgemental approach to good and evil. It explains how all evil has some goodness in it, and even the good are evil at some level. In this extreme ‘woke’, cancel-culture where there is little nuance in the way we see things, this show came like a breath of fresh air. It also had fantastic performances.”

Apurva’s take: “Three Identical Strangers is a documentary that caught me by surprise. It is not really talked about, and came highly recommended by a close friend. It is about this guy who discovers that there is somebody in another town who looks very similar to him. When he makes contact with that guy, he realises that he is a long lost twin. To make matters more exciting, they both discover that there is a third person who looks exactly like them, and later discover that they were triplets who were separated at birth. The show explores what common traits birth and genetics gave the three brothers and also shows what role environment and conditioning can play on them.”

Apurva’s take: “Like Paatal Lok, Jamtara is not derivative and is extremely original. It shows the work of a bright director Soumendra Padhi, who also made Budhia Singh – Born to Run. It talks about something that captured headlines a few years ago when phishing scams were hitting the news. Unsuspecting people were being called allegedly by representatives of banks, convincing them to reveal their bank account details. Lots of money was stolen, and the victims included senior citizens. A startling revelation was that the phishing masterminds were not urban people, but they came from the Hinterland and interiors of India. It explores how the jobless youth, fighting hard to find a respectable place in society, ran a phishing syndicate like never before. The show boasts of very beautiful character studies and refreshing performances from new actors. It taught me something, entertained me and moved me deeply. Very real and very gritty.”

Apurva’s take: “Kominsky Method on Netflix is another show that I find particularly brilliant. It talks about old age, loneliness, death and disease, but it does so in the most light and bright manner. It uses humour very well and has some brilliant performances by Micheal Douglas and Alan Arkin whose friendship is the backbone of the show. The show essentially talks about ageing gracefully and coming to terms with mortality.”

‘I am not the best at being healthy but trying to get better at it’: Tanya Maniktala
Celebrity News