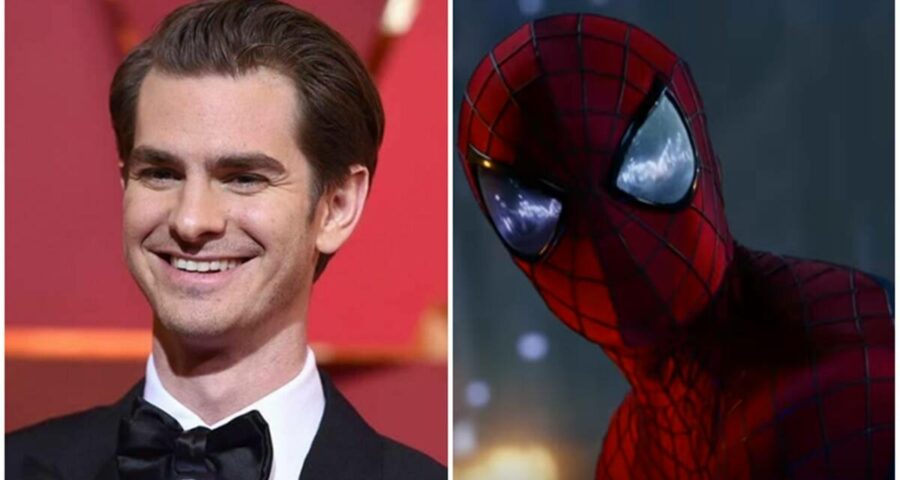 It has been reported that the third chapter in the Tom Holland-led Spider-Man franchise might see actors Andrew Garfield and Tobey Maguire reprise their respective renditions of the titular superhero. 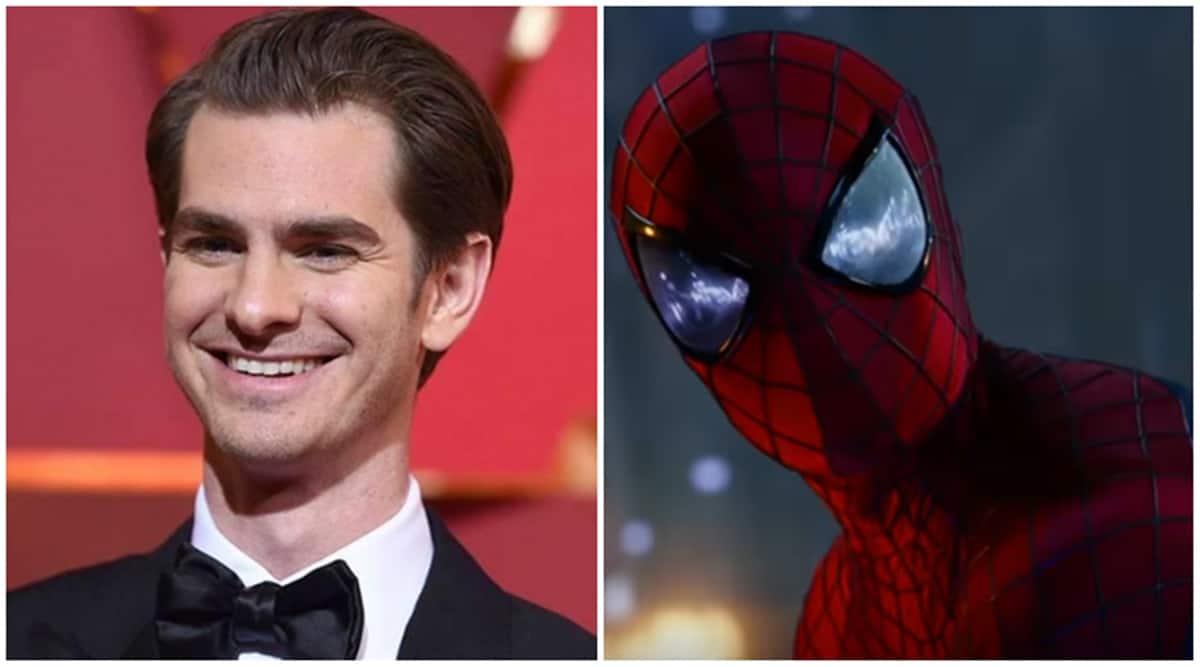 Hollywood star Andrew Garfield has broken his silence about his rumoured appearance in Spider-Man: No Way Home, saying though he hasn’t received any call from the makers, he can’t “rule anything out.” Rumour mills have been abuzz after it was reported that the third chapter in the Tom Holland-led Spider-Man franchise might see actors Tobey Maguire and Garfield reprise their respective renditions of the titular superhero.

During his virtual appearance on the Happy Sad Confused podcast, Garfield was asked about the speculation. “Dude, it’s f***ing hilarious to me. Because it’s like… because I do have this Twitter account and I see how often Spider-Man is trending, and it’s like people freaking out about a thing and I’m just like, “Guys…”

“I wish I could just be able to speak to everyone and say, like, ‘I recommend that you chill.’ I can’t speak for anything else apart from myself, they might be doing something,” the 37-year-old actor said. Garfield insisted that he hasn’t been contacted by the makers of the movie about starring in No Way Home.

“I ain’t got a call. I don’t want to rule anything out. Maybe they want to call me and say like, ‘Hey, people want this.’ Maybe they’re doing a market research thing!” he added.

Produced by Marvel Studios and Sony, Spider-Man: No Way Home is currently scheduled to be released in December.