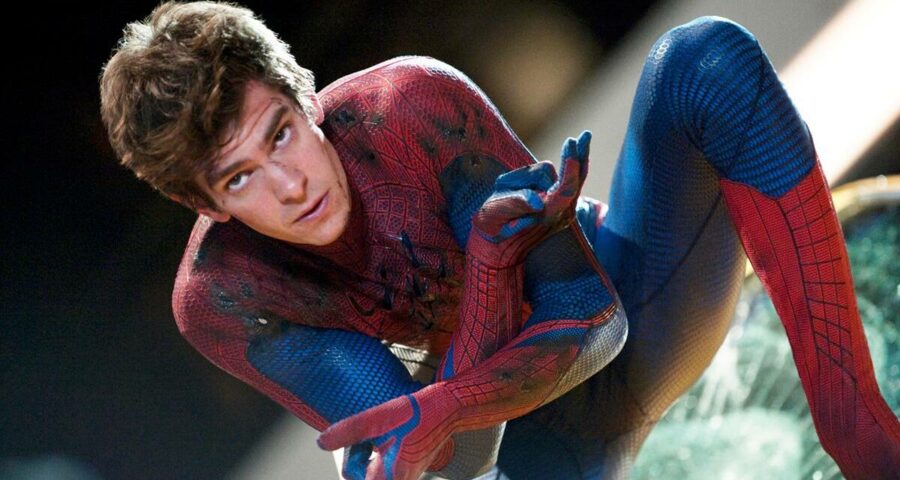 Andrew Garfield's Spider-Man, more than any other live-action version of the character, realised that the most important thing about the superhero is that he is an everyman. 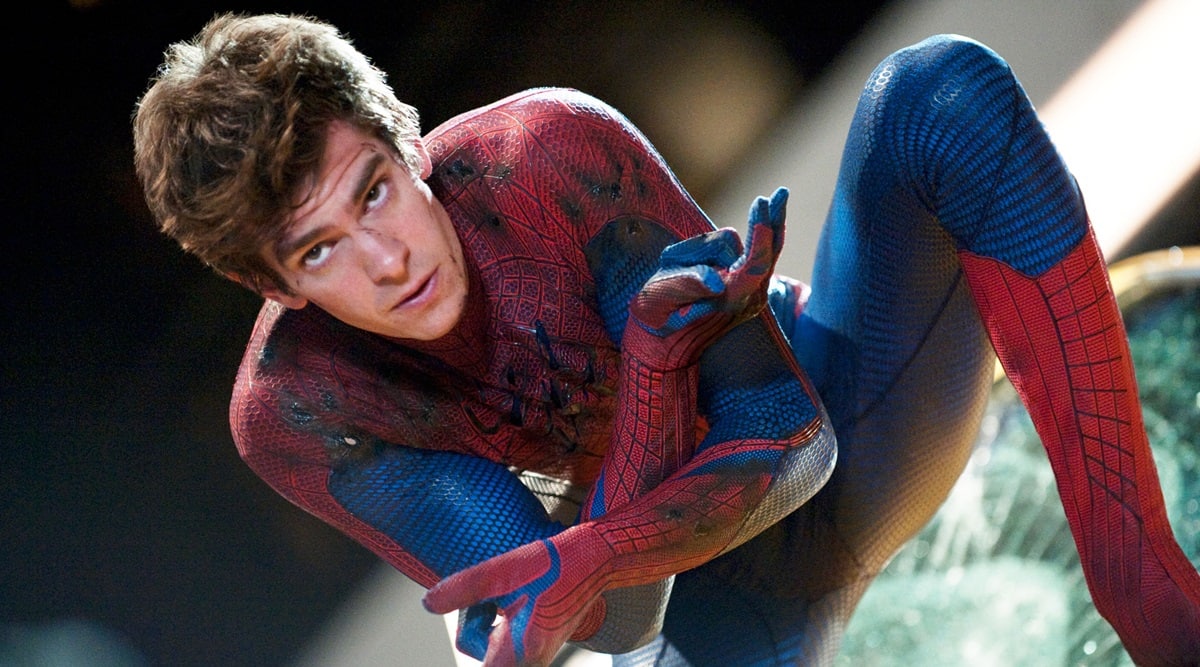 Andrew Garfield turns 38 today. The BAFTA award-winning actor played the coveted role of Marvel superhero Spider-Man for Marc Webb-directed films. The series was meant to spawn a cinematic universe with at least two sequels and spinoffs, but sadly this was not to be.

The blame for the underwhelming critical and commercial performance often goes to Garfield. But, in fact, there was nothing wrong with his take on the wall crawler. On the contrary, his portrayal was the closest to comic-book Spidey we have gotten so far in live-action.

With the rumours circulating that he, despite his denial, may return in the role of Peter Parker in Spider-Man: No Way Home, it is time to consider that Garfield made for a damn good Spider-Man, but it was actually the writing (perhaps too much of it) and the necessity of setting up future installments and spinoffs that failed him.

Garfield’s Spidey, more than any other live-action version of the character, realised that the most important thing about the superhero is that he is an everyman. He is indeed super-strong, but he also has human struggles. At his heart, he is still a kid from Queens, New York. It should be admitted that Tom Holland’s version is not far behind in this particular respect.

Garfield’s Spidey also mirrored his comic-book counterpart in that he is a wise-cracking teen who makes jokes even as he fights baddies. Comic readers would know what this means. The jokes do not admittedly always hit the mark, but their cheesiness is part of the charm.

If all that weren’t enough, Garfield is arguably the best actor to don the Spider-Man suit. While he was fabulous in the first movie, it was the sequel that really showed off his talent. The way he expresses his grief at Gwen Stacy’s death is one of the most heart-wrenching moments in a Spider-Man movie.

While Tom Holland and Tobey Maguire were lucky to get the best movies, Garfield was likely the best individual performer who nailed the role and what the character is all about.