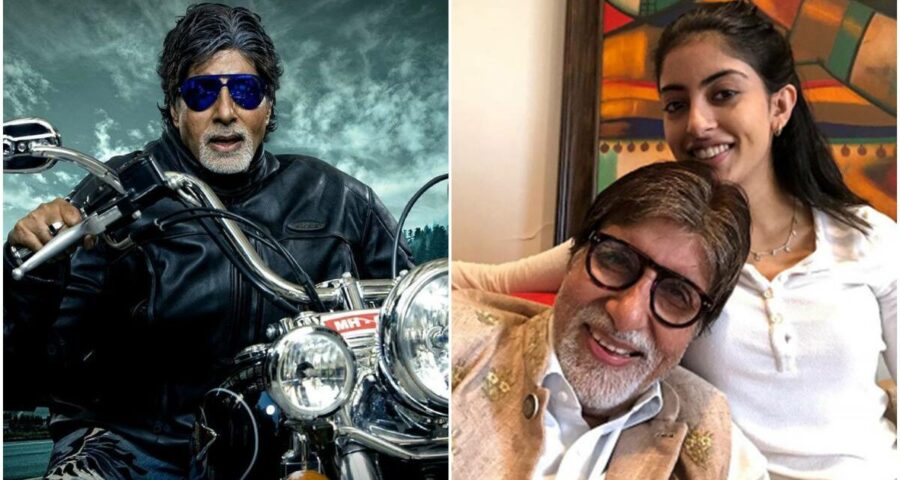 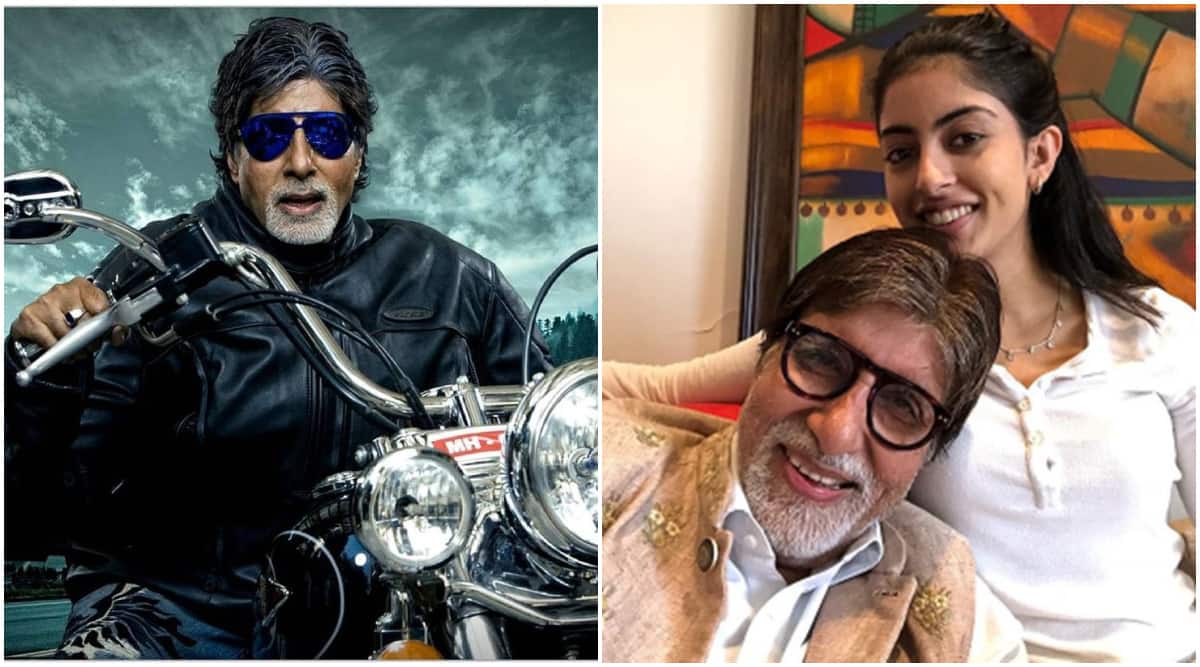 Amitabh Bachchan dug out one from the archives to share on Instagram and it left his fans as well as granddaughter Navya Nanda Naveli impressed. The actor can be seen posing on a superbike in the photo, dressed in a leather jacket and a cool pair of eye-shades.

Sharing the picture on Instagram, Bachchan wrote, “riding a Harley is a world of its own.” The still is an old poster from his 2011 action-comedy film Bbuddah Hoga Terra Baap, directed by Puri Jagannadh. The film, along with Bachchan, also featured Hema Malini, Sonu Sood, and Prakash Raj in the lead roles.

As soon as the 78-year-old actor dropped this cool picture on Instagram, a lot of celebrities flooded his post with comments of appreciation and love. Reacting to his picture, Amitabh’s granddaughter Navya Naveli Nanda wrote, “the coolest,” along with a fire emoticon. Angad Bedi replied to her comment, and wrote, “@navyananda and the hottest”. Bachchan’s daughter Shweta Bachchan, actors Neena Gupta, Kiara Advani,Kartik Aaryan, Divya Dutta also liked his post.

On the work front, Amitabh Bachchan has resumed shooting after the second wave of Covid-19 in India. He is currently shooting for Vikas Bahl’s GoodBye, which also starring Rashmika Mandanna.

Bachchan is also awaiting the release of Jhund, a sports film based on the life of Vijay Barse, the founder of NGO Slum Soccer. It is being directed by National Award- winning filmmaker Nagraj Manjule. Besides these movies, the ‘Shehenshah’ of Bollywood will also be seen in Rumi Jaffrey’s Chehre, Ayan Mukerji’s Brahmastra and The Intern’s Hindi remake.