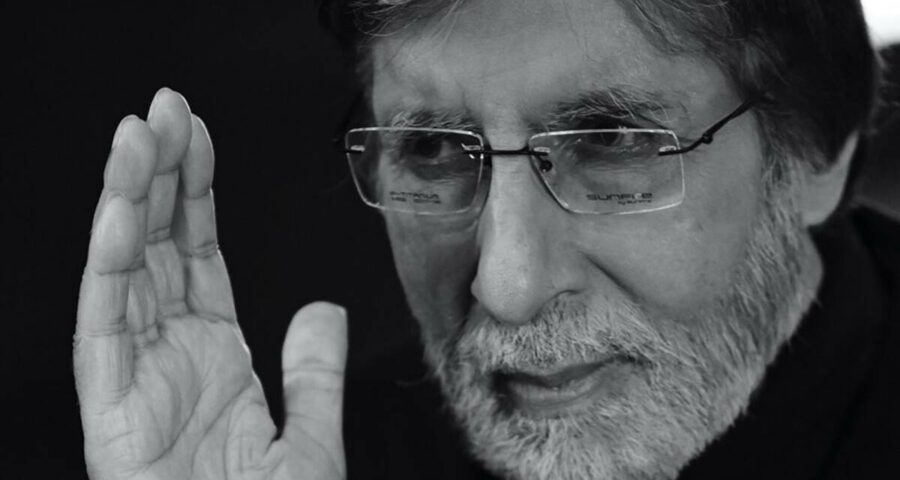 Amitabh Bachchan has said that he along with his family has received the first dose of the coronavirus vaccine. He added that only son Abhishek Bachchan, who is on location, is yet to be vaccinated. 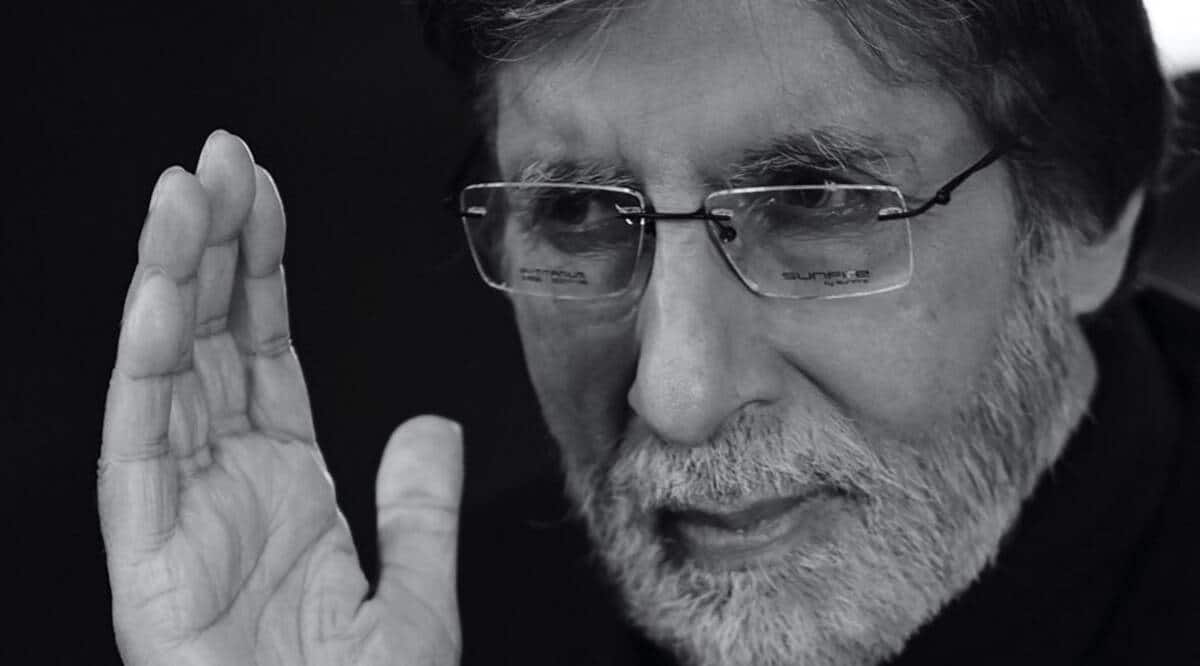 Bollywood megastar Amitabh Bachchan has got himself vaccinated against COVID-19. Big B revealed the news on his social media handles as well as on his blog, saying that he and his family have got the first dose of the vaccine, other than son Abhishek Bachchan who is on location for a film shoot.

On Twitter, Amitabh, 78, shared, “Got it done ! My CoviD vaccination this afternoon ..All well .. 🙏.” The actor along with son Abhishek, daughter-in-law Aishwarya Rai Bachchan and granddaughter Aradhya had tested positive for the virus last year.

On his Tumblr blog, he wrote, “DONE .. vaccination done .. all well .. did Covid test for family and staff yesterday .. results came today .. all good , all negative .. so done the vaccine .. all family done except Abhishek .. he be on location and shall do it on return soon in a few days.”

He added, “back to work tomorrow .. see ya .. oh .. the entire procedure of taking the vaccination needs a rather detailed exclusive Blog .. shall do so .. later .. it was historic !!”

On the work front, Amitabh is currently awaiting the release of mystery thriller movie Chehre. Chehre was supposed to release in theatres April 9 but has now been indefinitely delayed. It stars Emraan Hashmi, Annu Kapoor, Raghubir Yadav, Rhea Chakraborty and Krystle D’Souza.

Amitabh Bachchan also has a few other movies in the pipeline. He will be seen in epic fantasy action adventure movie Brahmastra, starring Alia Bhatt and Ranbir Kapoor in the lead. He also has Jhund and Mayday in his kitty. He was last seen in Shoojit Sircar’s Gulabo Sitabo alongside Ayushmann Khurrana.