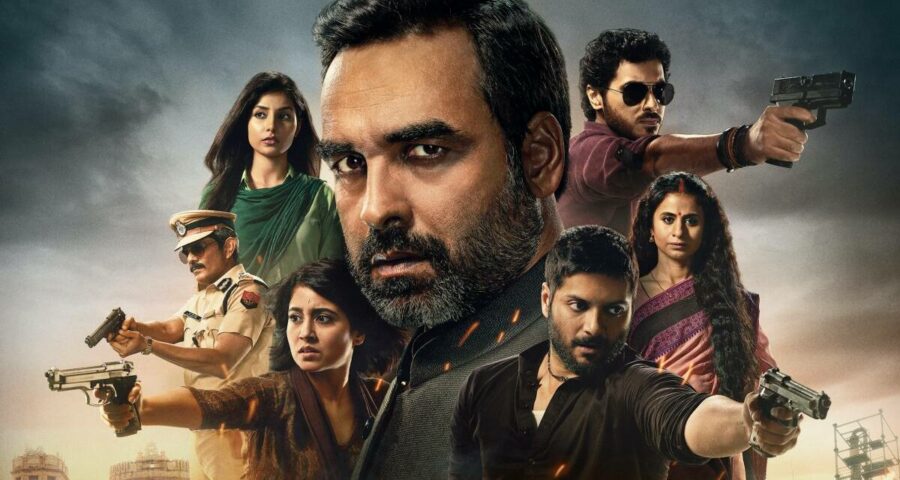 An FIR was registered against Ritesh Sidhwani and Farhan Akhtar that accused them of improper and indecent portrayal of the town Mirzapur and outraging religious belief. 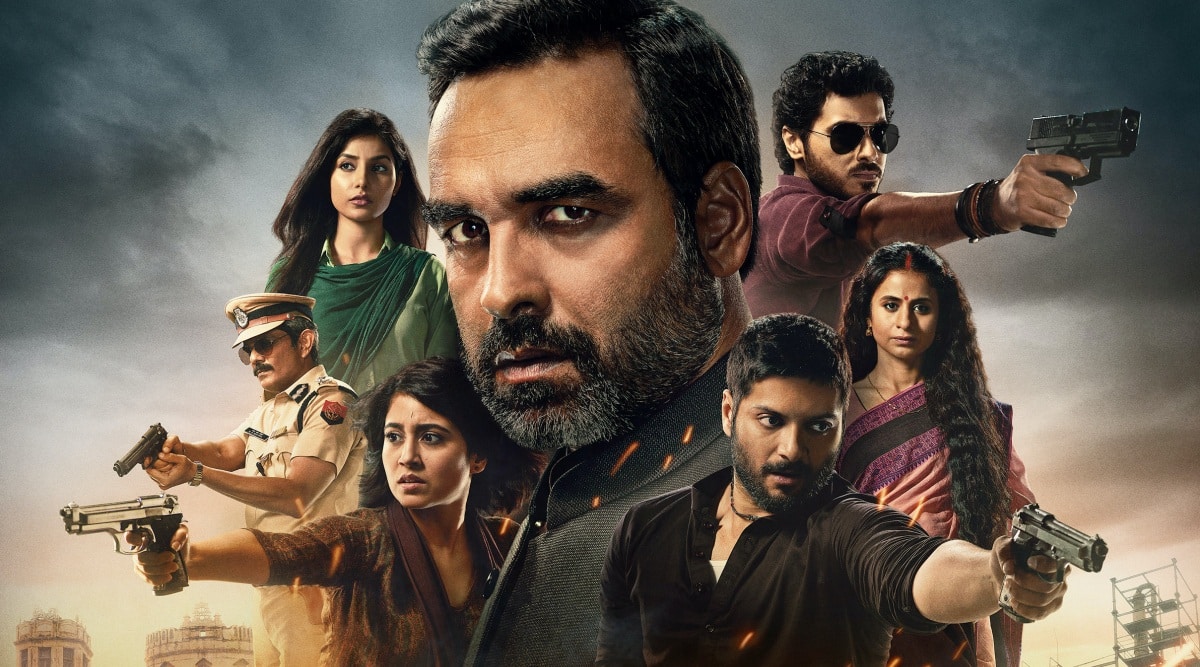 The Allahabad High Court on Friday stayed the arrest of producers of Mirzapur web series — Farhan Akhtar and Ritesh Sidhwani — in connection with a first information report that accused them of improper and indecent portrayal of the town Mirzapur and outraging religious belief.

However, a division bench of justices Manoj Kumar Gupta and Subhash Chand directed the petitioners to offer full cooperation in the investigation while granting the relief.

Hearing a writ petition filed by Akhtar and Sidhwani, the court issued notice to the Uttar Pradesh government and complainant seeking their replies and listed the case in the first week of March.

The FIR was registered against Akhtar and Sidhwani at Kotwali Dehat Police Station in Mirzapur district under sections 295-A, 504, 505 and 34 of IPC and 67-A of IT Act.

“Having regard to the facts of the case and the submissions made, till the next date of listing or till submission of police report under Section 173(2) CrPC, whichever is earlier, no coercive action shall be taken against the petitioners in pursuance of the FIR registered. However, the petitioners shall offer full cooperation in the investigation,” the court said.

The action crime thriller series on Amazon Prime Video created by Karan Anshuman who wrote the script along with Puneet Krishna and Vineet Krishna took the audiences along the dark world of guns, drugs and lawlessness.