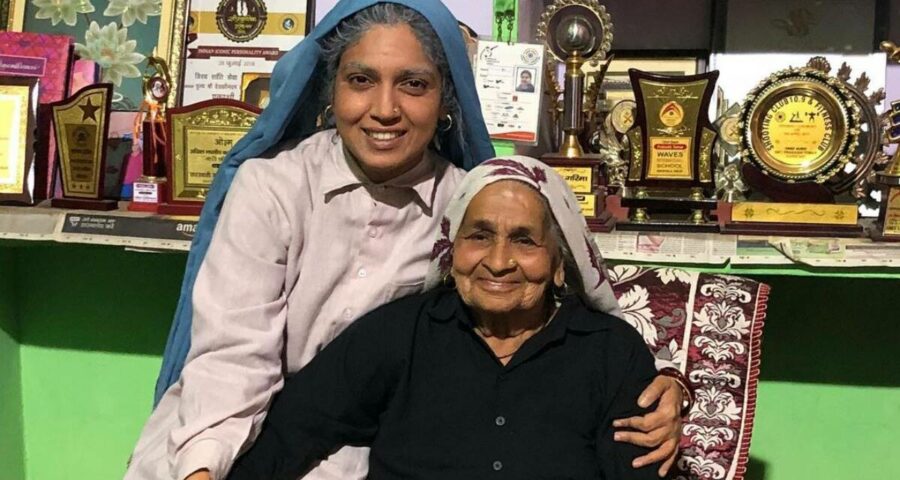 Bhumi Pednekar essayed the role of Chandro Tomar and Taapsee Pannu got into the skin of Prakashi Tomar in Tushar Hiranandani directed Saand Ki Aankh. Chando Tomar passed away on Friday of Covid-19. World’s oldest sharpshooter Chandro Tomar passed away on Friday after battling with Covid-19. Popularly known as ‘Shooter Dadi’, she died in Uttar Pradesh’s Meerut after being hospitalised with breathing problems. She was 89.

In 2019, Bollywood filmmaker Tushar Hiranandani directed a biopic on her and her sister Prakashi Tomar titled Saand Ki Aankh. It had Bhumi Pednekar essaying the role of Chandro Tomar while Taapsee Pannu played Prakashi Tomar.

Pednekar, who played Chandro on screen, is ‘devastated’ with the news. But she also feels lucky that she got to know the country’s sharpshooter closely. She wrote on Twitter, “Devastated by the news of Chandro Dadi’s demise. Feels like a part of me is gone. She made her own rules & paved the path for many girl to find their dream. Her legacy will live on in them. Condolences to the family. Am lucky I got to know and be her #ChandroTomar #ShooterDadi.”

In a statement, Bhumi remembered how the ‘Shooter Dadi’ taught her so much about life. She said, “She had a beautiful sisterhood and a beautiful partnership with Prakashi dadi and together they left an impact on so many lives. I feel so fortunate to have played her character, got a chance to learn about life from her and she has left a very big part of herself with me. I know there will be many who will be grieving her passing away today. But she always said ‘tann buddha hota hai, mann buddha nai hota.’ I know in spirit she will always be with us because her teachings are going to be with us. She will be missed thoroughly.”

Taapsee also shared a picture with Chandro with a heartbroken emoji on Instagram. She wrote, “But I learnt from you to never give up…Daadi will live on forever in the hearts of many girls like me who she was an inspiration to.” 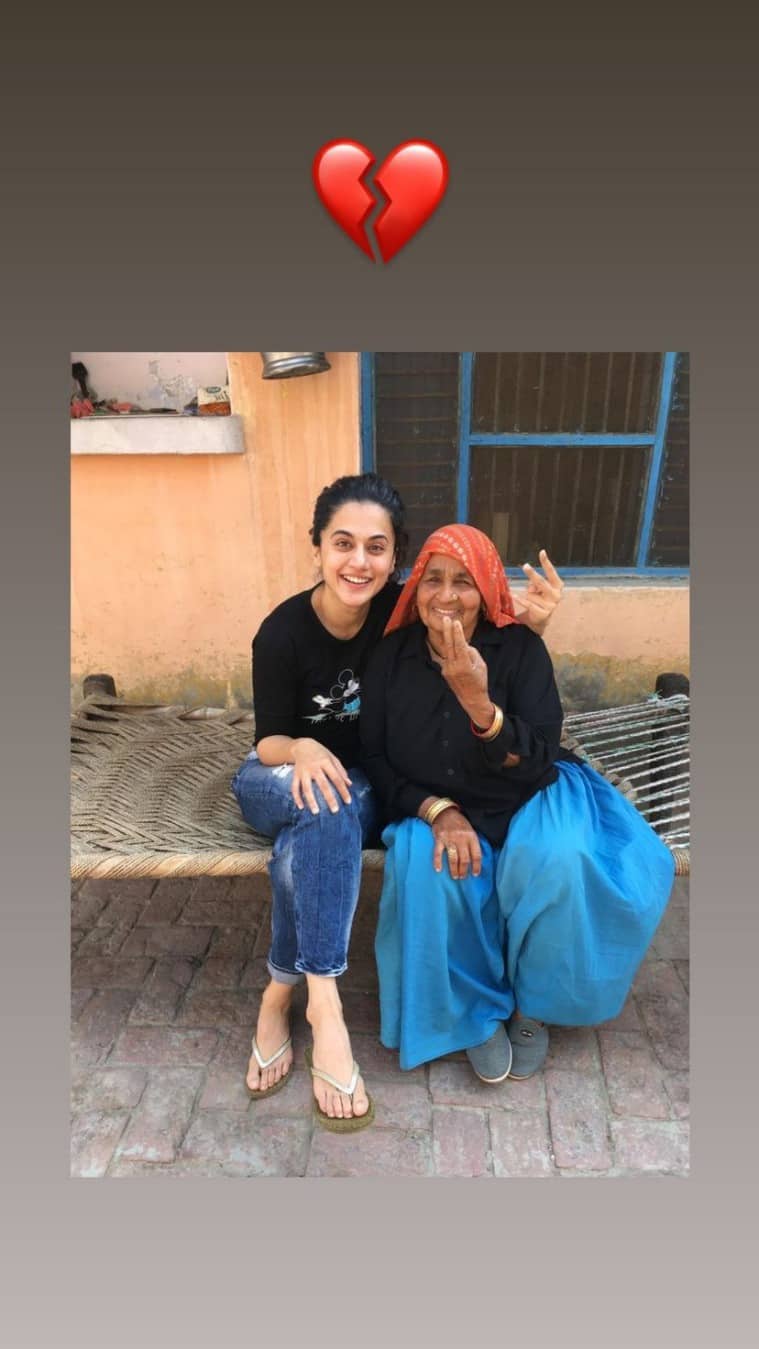 Akshay Kumar never met Chandro Tomar but he often interacted with her on Twitter. Mourning her death, the actor tweeted, “Never met #ShooterDadi but could feel the warmth in her tweets whenever we interacted. Deeply saddened to learn of her passing, my heartfelt condolences to the family 🙏🏻” Kangana Ranaut also got deeply affected with the news of the death of the sharpshooter.

Aftab Shivdasani called her an inspiration for many as he wrote on Twitter, “Very sad news on the passing of the iconic Chandro Tomar ji also known as shooter dadi. An inspiration to millions of people all over.. RIP dadi, May God grant you peace and your family strength at this difficult time. 🙏🏼🤍🕊”

Chandro Tomar defied odd and traditions to pursue her goal and attained national fame by winning more than 30 national championships after the age of 65. They were considered the oldest sharpshooters in India.