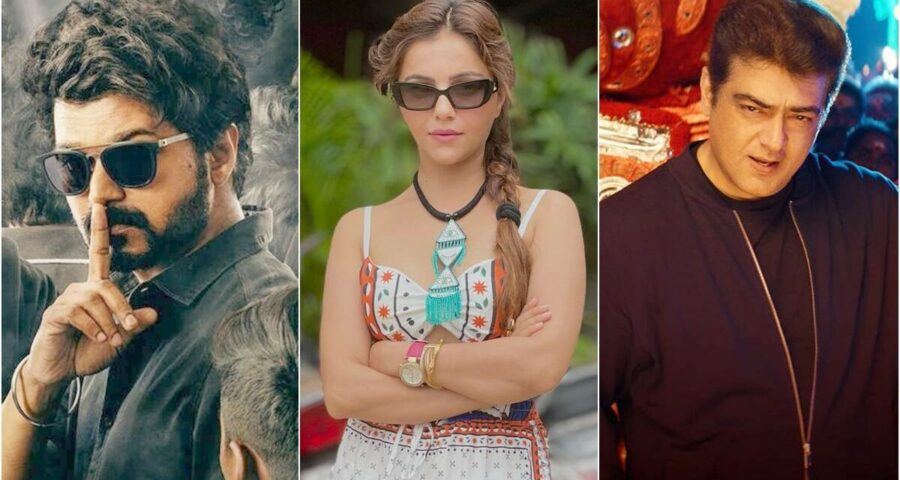 Twitter India released its most tweeted hashtags in India between January and June 2021. It largely belongs to Tamil and Telugu films and their reigning stars such as Ajith Kumar and Vijay. 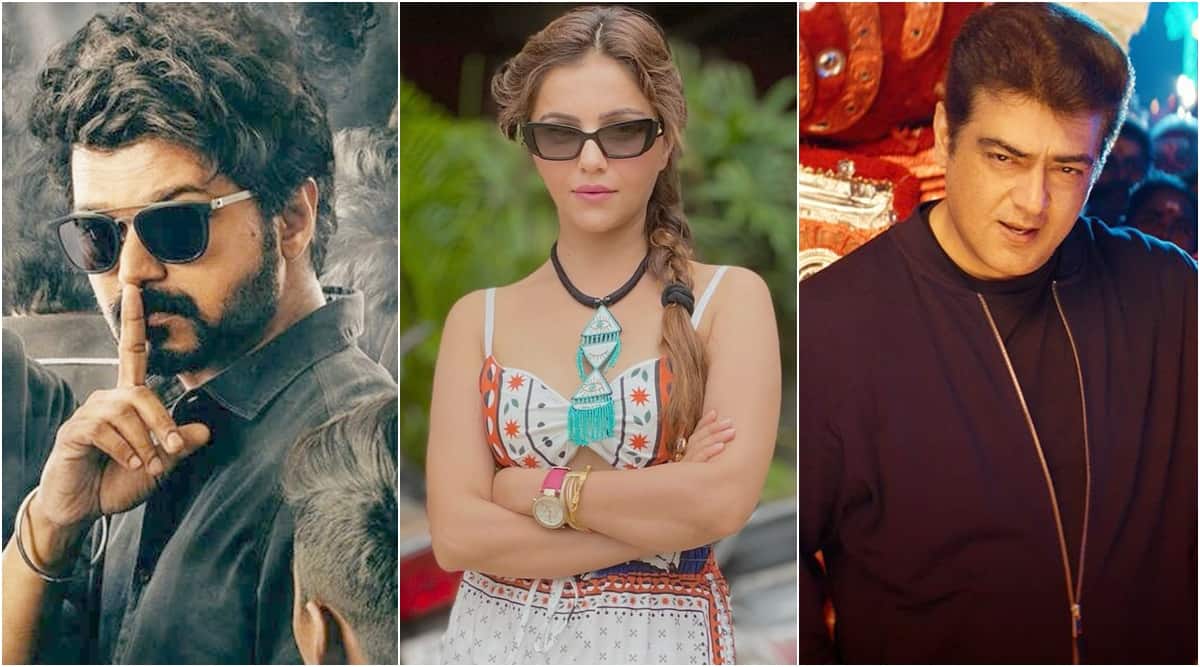 Indian celebs like Rubina Dilaik and Ajith Kumar, along with Tamil movies Valimai and Master are among the most tweeted hashtags in India on Twitter in the first half of 2021. South Korean boy band BTS has also found a place in the list, spread between January 1, 2021 and June 30, 2021. Twitter India released the data this week, which also includes trends like Covid-19.

Not surprisingly, Tamil superstar Ajith’s upcoming film Valimai dominated the pop culture discourse on Twitter. #Valimai has topped Twitter’s list of the most-tweeted hashtags, thanks to the tribe of Ajith’s loyal fans. The film’s production was delayed due to the pandemic and consequently, it disturbed the promotional plans of the producers.

The fans ran an aggressive social media campaign demanding updates regarding the movie. In a rare show of his displeasure, Ajith issued a statement requesting his fans to show some restraint. Valimai hashtag also received a boost when filmmakers finally released several posters revealing the stylish look of Ajith.

Superstar Vijay’s Master has taken second place in the list. The film, written and directed by Lokesh Kanagaraj, emerged as a blockbuster after the first lockdown was lifted and people returned to cinemas. The Indian film fraternity watched the release closely as it was believed that the performance of this film at the box office would set the course for other big star movies.

#Master is followed by Mahesh Babu’s Telugu film Sarkaru Vaari Paata at number 3. The film created a sort of fan frenzy after the filmmakers released a teaser revealing Mahesh’s look from the film in August. The film generated further discussion when the producers announced its release date. While hashtag AjithKumar has the fourth place in the list, #Thalapathy65, which was the tentative title of Vijay’s upcoming film Beast, has taken the fifth.

Pawan Kalyan’s last release Vakeel Saab has also made the top 10 list. The film is the official remake of the Bollywood hit, Pink. The fans of Pawan Kalyan were quite thrilled to see their idol’s return to the big screen after a gap of over three years. And they kept the social media buzz on the film alive until the film’s theatrical run was cut short due to the devastating second wave of the pandemic.

Bigg Boss 14 winner Rubina is also a part of the list. Post her win at the reality show, she has kept the buzz going with her regular social media posts and return to the Colors TV show Shakti – Astitva Ke Ehsaas Ki.

The conversations in India did not stick to just homegrown trends. Apart from BTS, iHeartRadio Music Awards also found a place.

In the first half of this year, a whopping 12.6 billion tweets globally included at least one hashtag.