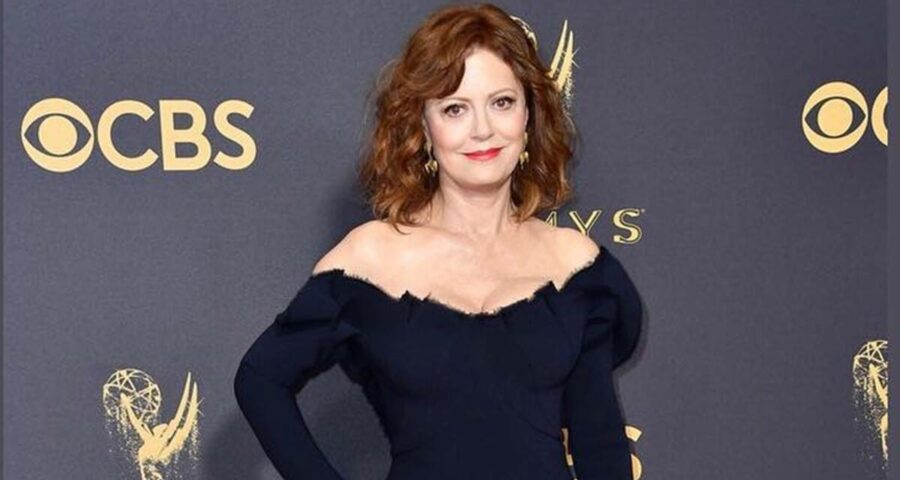 Rihanna, Lily Singh and Jay Sean were among the first international stars to post in support of the farmers' protest. Now Susan Sarandon and Jameela Jamil have expressed their support. “Standing in solidarity with the #FarmersProtest in India. Read about who they are and why they’re protesting below,” Sarandon wrote alongside a link to the New York Times report titled, “Why Are Farmers Protesting in India?”

Actor Jameela Jamil also extended support for the protest in an Instagram post. The Good Place star wrote in a note she has been repeatedly met with misogynistic abuses for raising the concerns of the protesting farmers.

“I hope you are also pressuring men to speak up on this subject too as they are far less likely to be attacked the way women in the public eye are,” read an excerpt from her note.

These reactions from international celebrities come a few days after pop star Rihanna mentioned the farmers’ protests in one of her tweets.

The Ministry of External Affairs later issued a statement saying it is “unfortunate to see vested interest groups trying to enforce their agenda on these protests, and derail them.”

Subsequently, Bollywood stars like Akshay Kumar, Ajay Devgn, Suniel Shetty among others tweeted in support of the MEA’s stand.