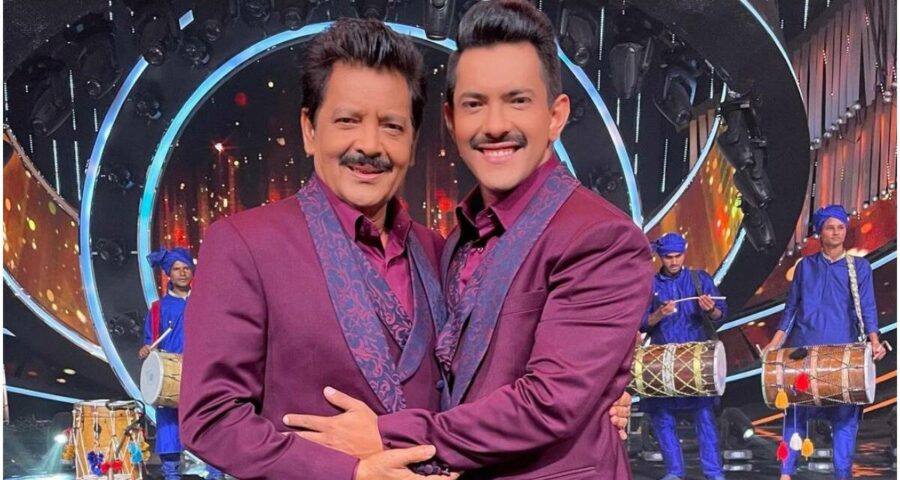 Aditya Narayan has spoken about his relationship with his singer father Udit Narayan. Aditya said there was a time when his dad was extremely critical of his craft. 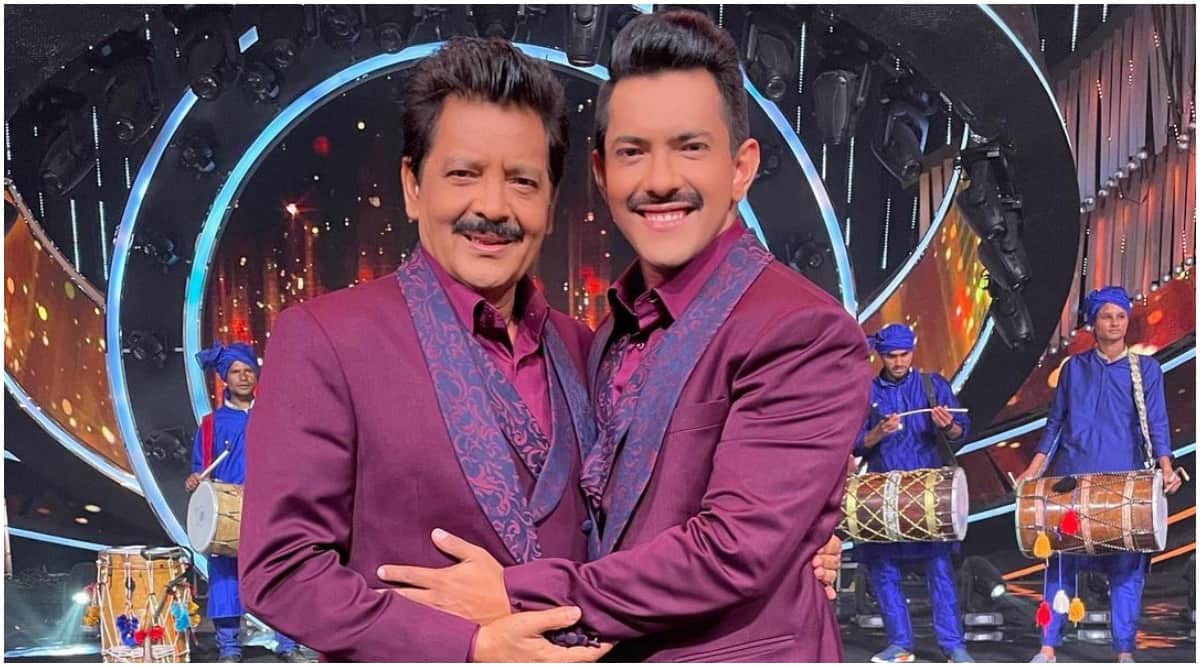 Aditya Narayan started his career as a child artiste, and then as a young singer. The singer, performer and host has now opened up about how his father, singer Udit Narayan, prepared him for the hard realities of the Indian film industry. He also held forth on his equation with him.

Aditya debuted as a playback singer along with his father and they soon started performing with him too. About the experience of working with his father, Aditya said in a recent interview, “Phir mere thode aur gaane ho gaye toh we would perform at shows together. He would always tell me what was wrong with my performance and never about what was right. At that time, it felt horrible to hear that from my father. However, when I grew up, I realised that that’s how the world is going to be. I didn’t feel the pinch when I grew up — tum kya bologe, mere baap mujhe sab kuchh bol chuke hain.”

Aditya says that as he grew up, he started reflecting on his childhood with a better perspective. He told ETimes, “I have started understanding my father better. It feels that I am almost identical to him. I have become a copy of him. Jaane anjaane mein main unki tarah bann gaya hoon.”

He also spoke about his ‘privileges’. He said, “I have always loved my father, but there was a phase when I would think he was criticising me too much. But compared to him, I have had it far easier. I had certain privileges, so that respect started growing. I started taking my craft seriously. That changed things at his end, too. He started respecting me more. Today, when we hang out together, there are no career talks, there is no singing. I think we talk about everything other than our work now.”

Aditya then also confessed that while Udit has been his idol, he realised years ago that he would have to carve out a niche for himself. He says, “There are so many people who want to be like him and I am one of them. I am his son, but I am also his admirer and a fan. I wanted to be like my father, but I realised that nobody could be like him. I may want to be like him, but ultimately, I have to be the best version of myself. Eventually, I also realised that I will be compared to him. It’s unfair, but I take it with a pinch of salt. What I love most about myself is that I have that same fire and belief that my father had in his eyes. I feel fortunate to have his DNA.”