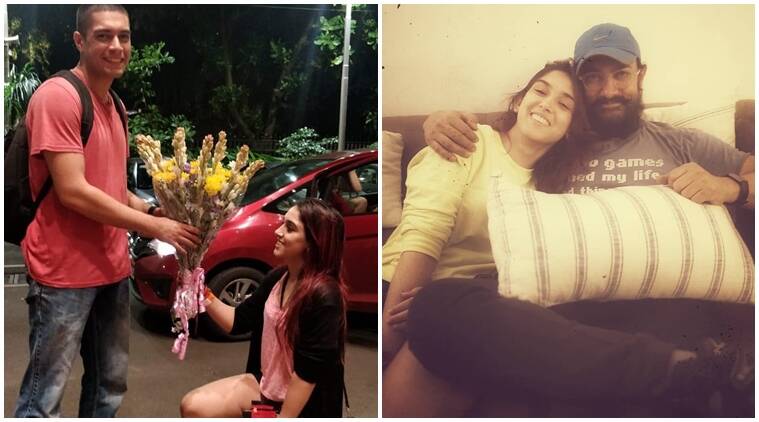 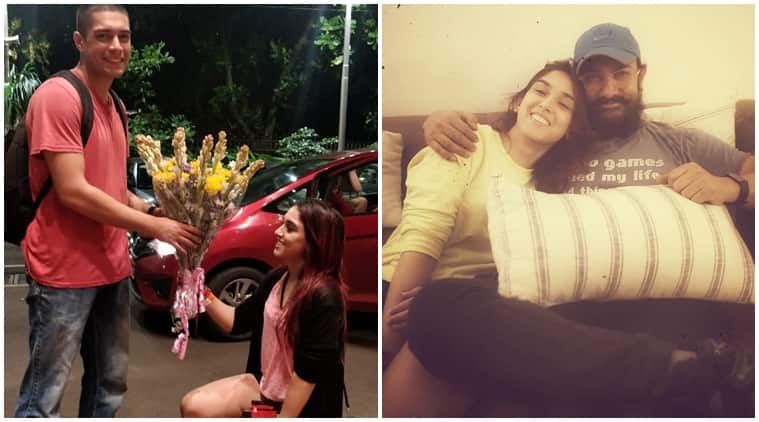 Aamir Khan’s son Junaid is all set to make his Bollywood debut with the film titled Maharaja. On his big day, sister Ira Khan shared a heartfelt post and a photo of the two of them to go with it.

Sharing a photo with the budding actor, Ira wrote, “Junnuu! This wasn’t his first play or his first show or our first play together but.. today is his first day! Of shoot. And I love this picture.” Ira further added, “He’s been acting for a few years now but its still new for me. He even acted my play so I should be over it… but I’ve been his younger sister longer than any of the other things.

About the debutant, Ira added, “His professionalism is unparalleled. I’m super excited for him. Can’t wait till he blows everyone away. And irritates them a little with his properness😆 (HE REFUSES TO TELL ME ANYTHING ABOUT THE FILM. SO IRRITATING. I WANT INSIDE SCOOP) and then I can go to set and embarrass and trouble him! #proud #excited #bigbrother #firstday #shoot.”

As per a report by Mid-day, Junaid, who has been active on stage, will face the camera for the first time in director Siddharth P Malhotra’s film. The film, titled Maharaja, is said to be based on the 1862 Maharaj libel case. He is said to portray the role of a journalist, Karsandas Mulji.

The report also added, “Film Maharaja will reportedly trace how religious leader Jadunathji Brijratanji Maharaj had taken reformer-journalist Karsandas Mulji to court for his “libellous” article, which stated that he had sexual liaisons with women devotees.” More information about the film is awaited. 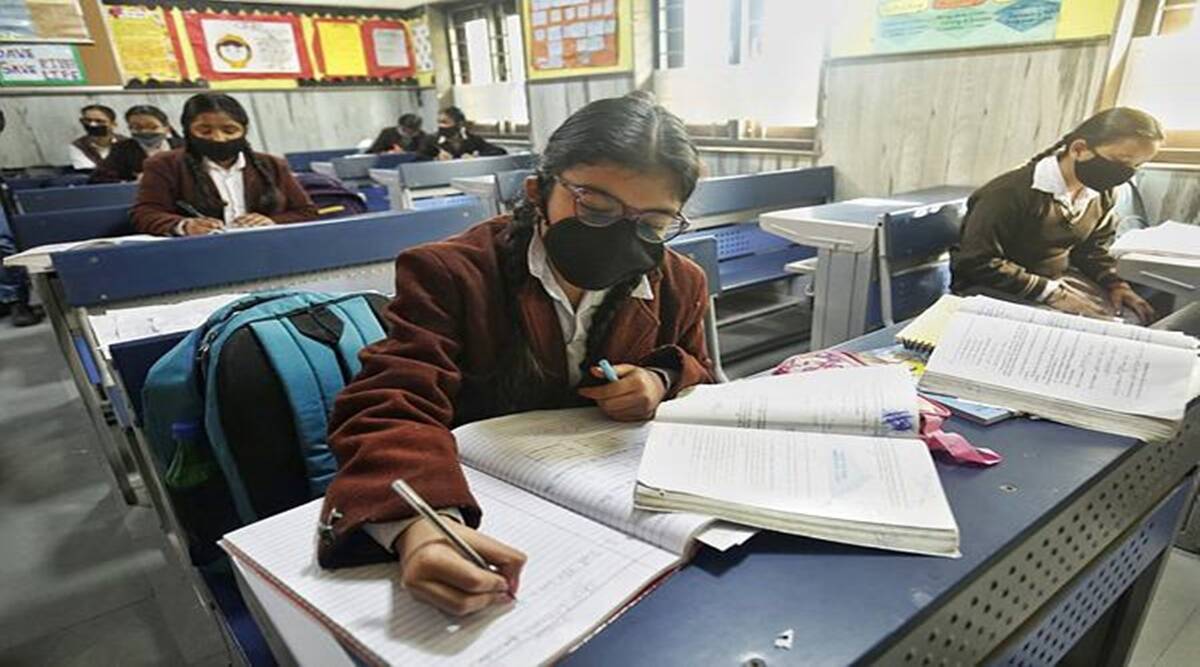 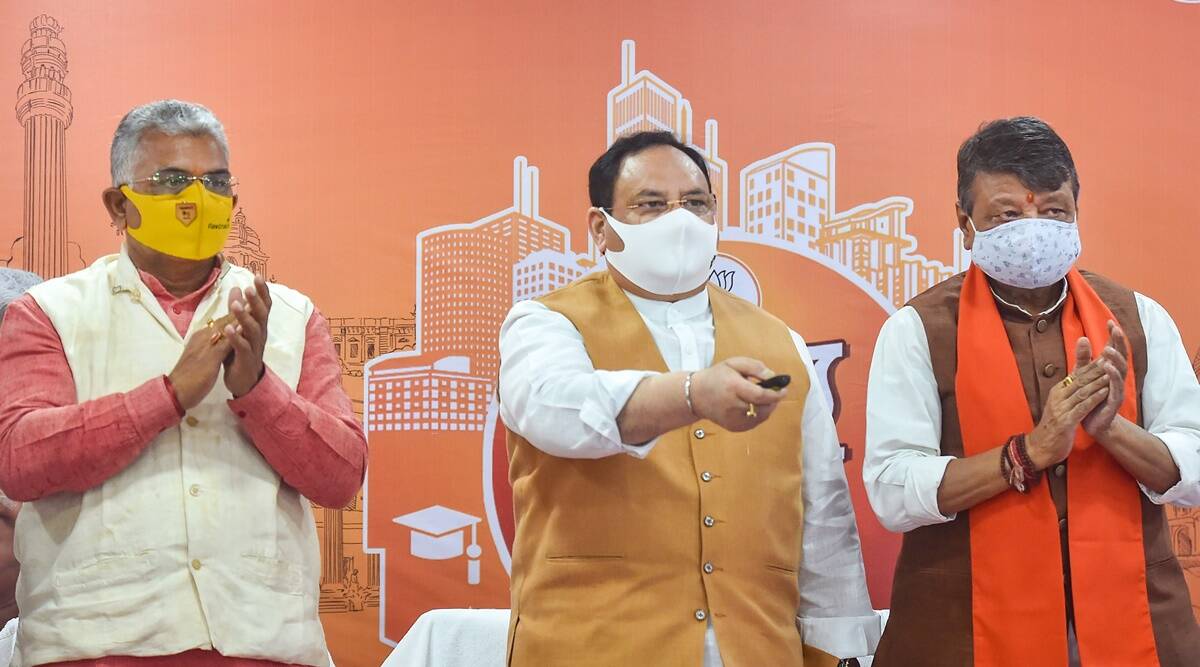 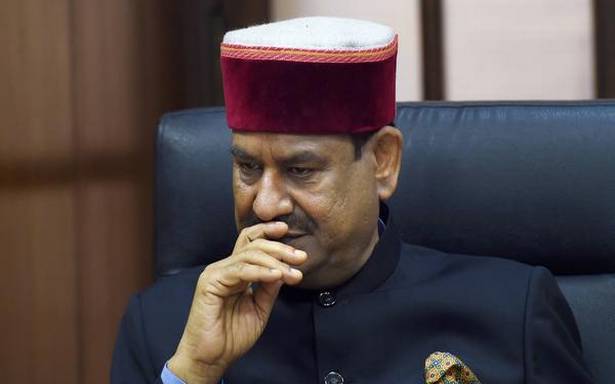