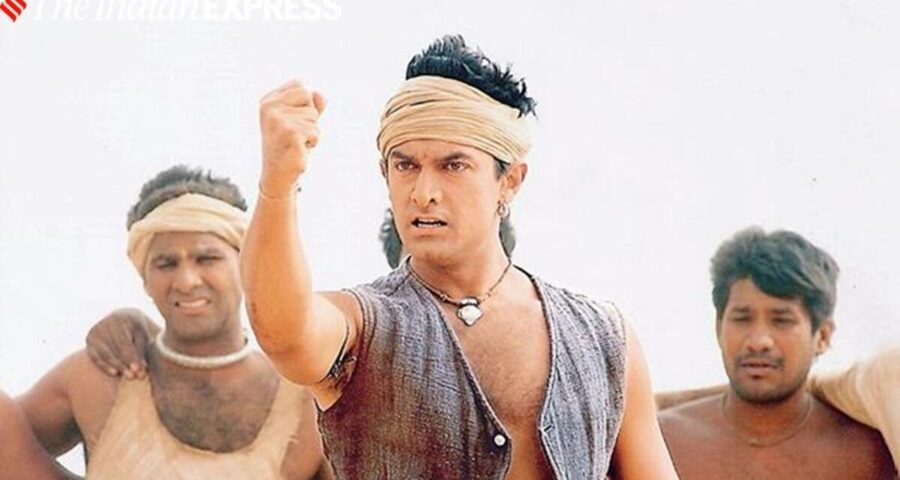 Aamir Khan said he wouldn't hesitate to give rights for the remake of Lagaan as he is not "possessive" about his films. 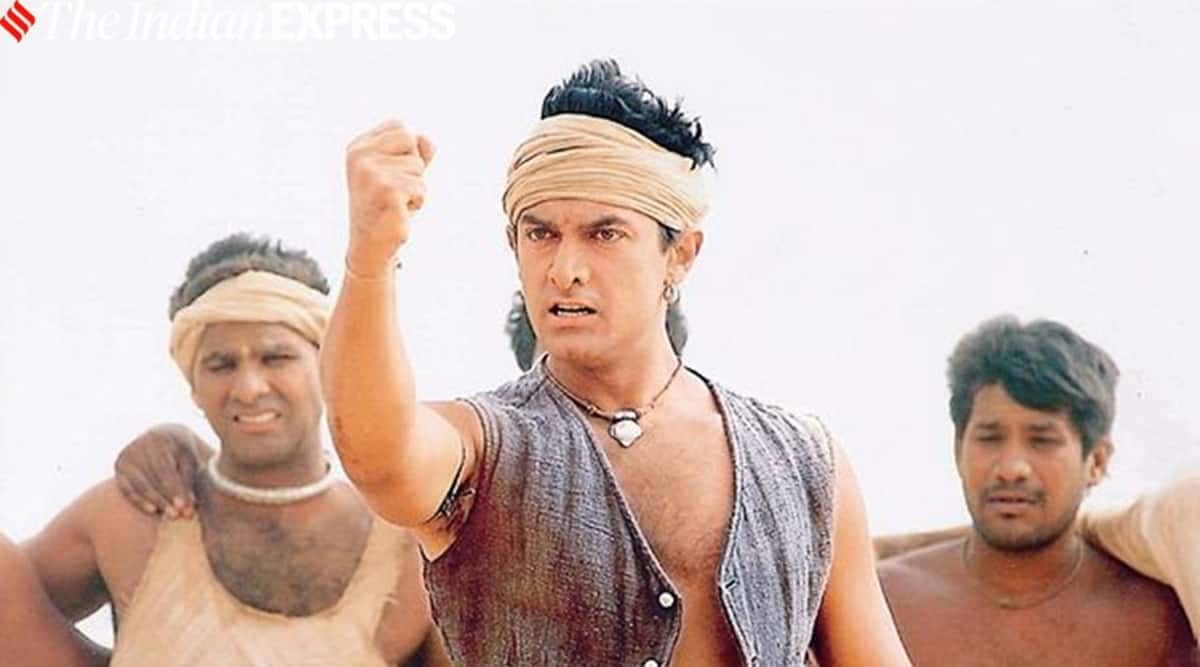 Superstar Aamir Khan, whose film Lagaan clocked 20 years on Tuesday, has said that if a filmmaker shows interest in remaking the film, he wouldn’t hesitate in giving them the rights of the film. He said he wants to see another perspective on the period drama.

To mark the 20th anniversary of Lagaan, Aamir Khan held a virtual interaction with a group of journalists a few days ago. The superstar, who also produced Lagaan under his banner Aamir Khan Productions, was asked if he believed the film could be remade.

“It can be done,” Aamir replied almost immediately. The actor added he would be keen to see which actor would play Bhuvan, his character in Lagaan.

“But I don’t want to make it because Ashutosh (director Ashutosh Gowariker) and I have already made it once. It’ll be boring for us to make the same film again. But if another filmmaker wants to make ‘Lagaan’, Ashutosh and I will be happy to give him or her the rights. They’ll have their own perspective.

“I don’t believe in being possessive about my films. I would like to see who will do Bhuvan better than me. I would learn something from it. It’ll be a different film, I’d like to see that, it’ll be charming,” Aamir said.

Lagaan, boasting an ensemble, is considered one of the most iconic films in Hindi cinema for its novel idea of combining rebellion with sports. The film’s screenplay was penned by Gowariker and Sanjay Dayma. It marked the debut of Aamir Khan Productions.