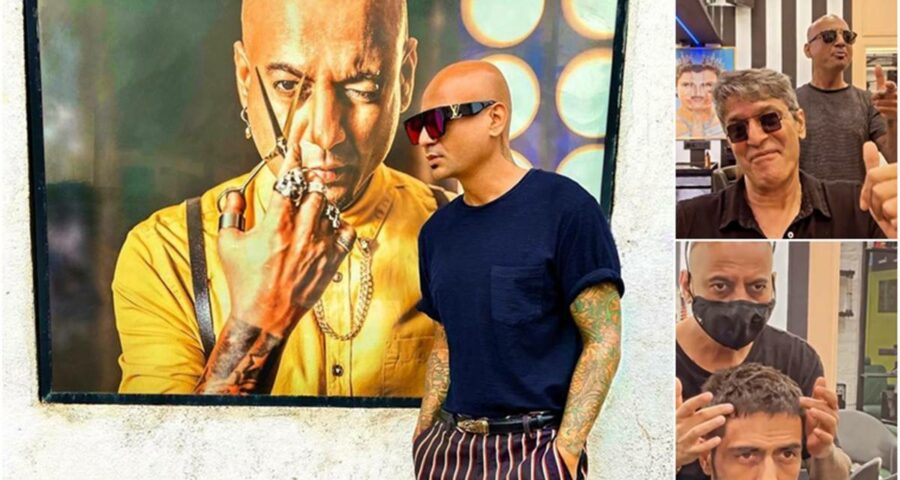 Celebrity hairdresser Aalim Hakim recently opened up on his struggles and dreams during a candid chat with Maniesh Paul. 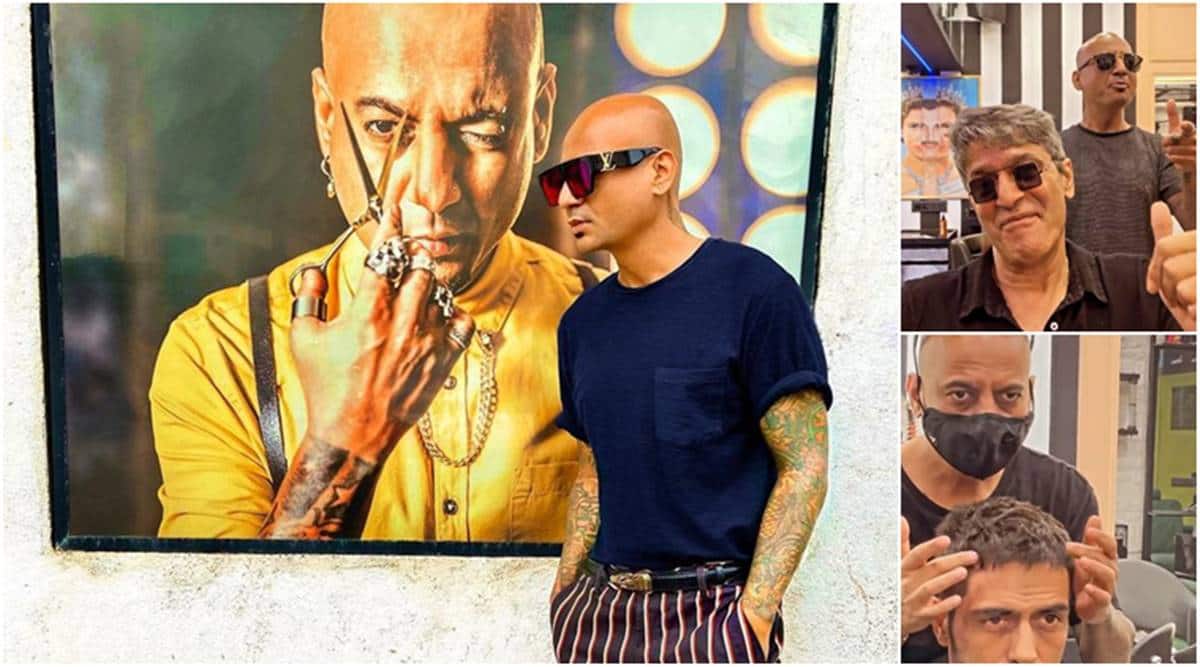 Celebrity hairdresser Hakim Aalim recently graced Maniesh Paul’s podcast and opened up on his dream of being a hairdresser, losing his father at an early age and a lot more. While the full episode will be out on Thursday, Maniesh shared a glimpse of the conversation on his Instagram account.

In the video, the popular hairstylist spoke about his father. “My dad was a famous hair stylist. He became famous at a very young age. He passed away at 39. At that time, there was only Rs 13 in the bank account,” he said.

A teary-eyed Aalim Hakim recalled how his dream of becoming a hairdresser was looked down upon by his collegemates. “When I used to tell people in college that I want to become a hairdresser, girls used to laugh at me. I was sure in the first year of my college that I don’t want to do this,” he said.

Aalim said his aim was to carry forward what his father had left behind, and that is when the dream of making his name as a brand was born. “I wanted to carry forward my father’s name. I wanted to do start from where he stopped. He was Hakim. I wanted to add my name to him – Hakim’s Aalim, and make it a brand,” he concluded.

Sharing the video on Instagram, Maniesh wrote, “Hardwork always pays!!this man has gone through so much…but he never gave up….never took it easy…kept working hard and today we all know him as @aalimhakim the Hair Guru.” In response to the video, Aalim wrote, “You almost got me into tears…was emotional when we spoke…brother @manieshpaul ❤️ … Looking forward for the full episode.”

The post was also filled with comments from Maniesh Paul’s fans who felt that Aalim’s story inspirational. “Ur such an inspiration my love and I’m truly blessed to be the chosen one that I got to share ur beautiful journey in life with,” Aalim’s wife Shano wrote in the comment section.

The episode will release on Maniesh Paul’s YouTube channel on October 7.