Thus far, A Quiet Place Part II has received positive critical reception. It holds a rating of 91 per cent at Rotten Tomatoes, a review aggregation site. 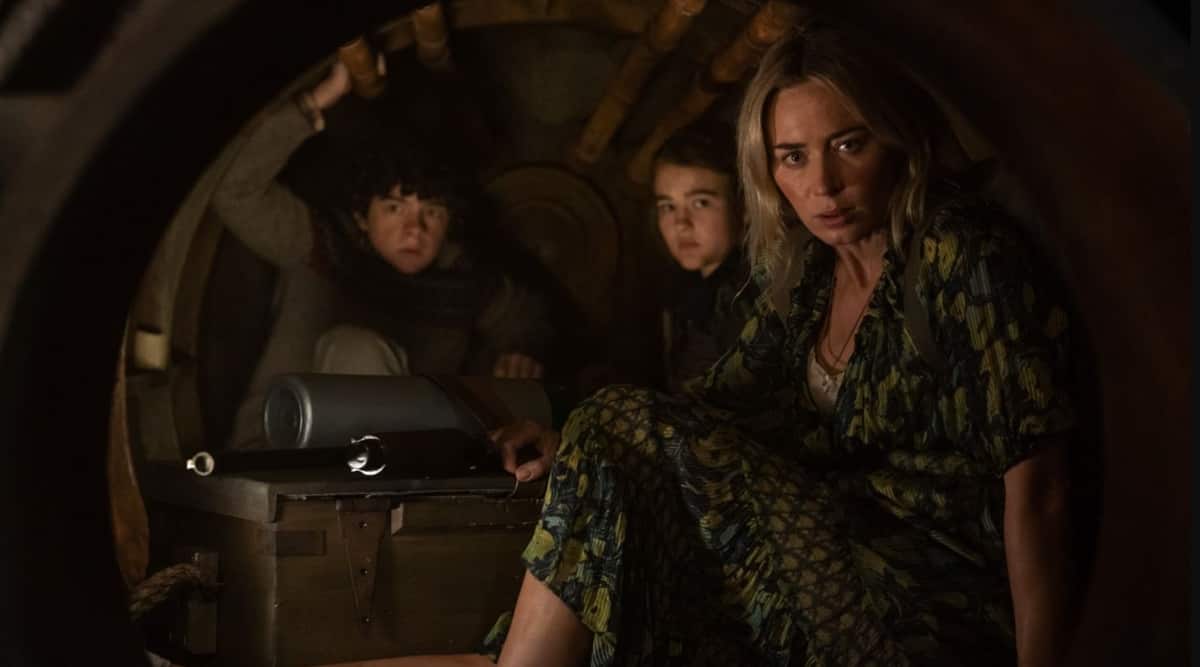 The reviews for A Quiet Place Part II have begun to trickle in. The film is a sequel to 2018’s John Krasinski’s A Quiet Place. Krasinski returns as director. Emily Blunt, Millicent Simmonds and Noah Jupe reprise their roles from the previous film. Since Krasinski’s character died, he returns only in a flashback scene.

Cillian Murphy and Djimon Hounsou are the new cast members.

Krasinski and Blunt played the Abbotts in the original film, a couple who are trying hard to survive in a world with their children in which they cannot make noise beyond whispers for the fear of blind otherworldly monsters who are extremely sensitive to sound. At the end of the film, Krasinski’s character, Lee, sacrifices himself to save his family.

Thus far, A Quiet Place Part II has received positive critical reception. It holds a rating of 91 per cent at Rotten Tomatoes, a review aggregation site.

The critical consensus reads, “A nerve-wracking continuation of its predecessor, A Quiet Place Part II expands the terrifying world of the franchise without losing track of its heart.”

Daily Telegraph’s Robbie Collin said in his review, “Blunt remains a steely joy, and there can be no argument with her signature shotgun-plus-tea-dress look, suggestive of Ellen Ripley on the school run.”

Entertainment Weekly’s Leah Greenblatt said in her review of A Quiet Place Part II, “It’s almost immediately immersive to be here again… even if it ultimately feels like three quarters of a very good movie chopped off from a whole.”

Bloody Disgusting’s Meagan Navarro opined, “A Quiet Place Part II makes for an excellent continuation that offers the thrills and feels audiences fell for previously. Krasinski doesn’t break the mold here. This is above all Simmonds’ show, and she nails it.”

Slant Magazine’s Richard Larson wrote, “John Krasinski is most in his comfort zone when the importance of family and legacy drives the film’s tension.”

Film School Rejects’ Rob Hunter wrote, “An intense and entertaining thrill ride that will have you jumping in your seat as it surpasses the original at nearly every turn.” A Quiet Place Part II is scheduled to be released on May 28, 2021.