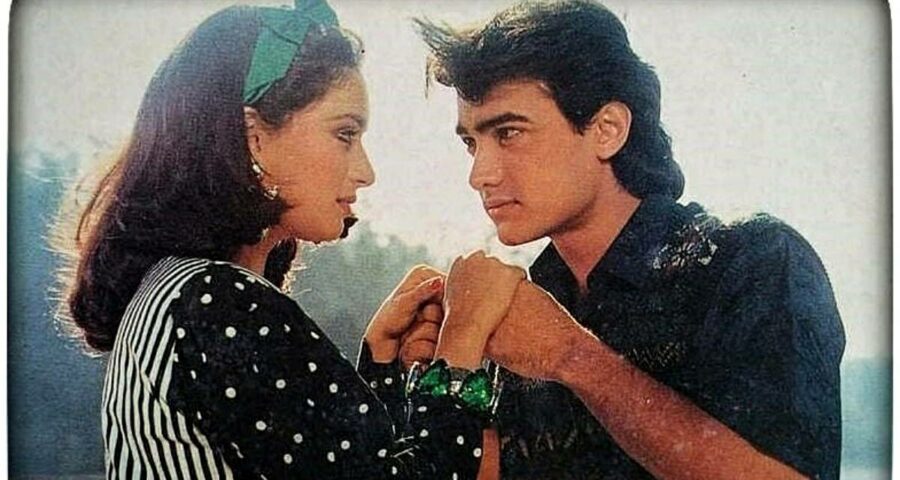 Released on June 22, 1990, the romantic drama Dil starring Aamir Khan and Madhuri Dixit was one of the biggest musical blockbusters of that era. 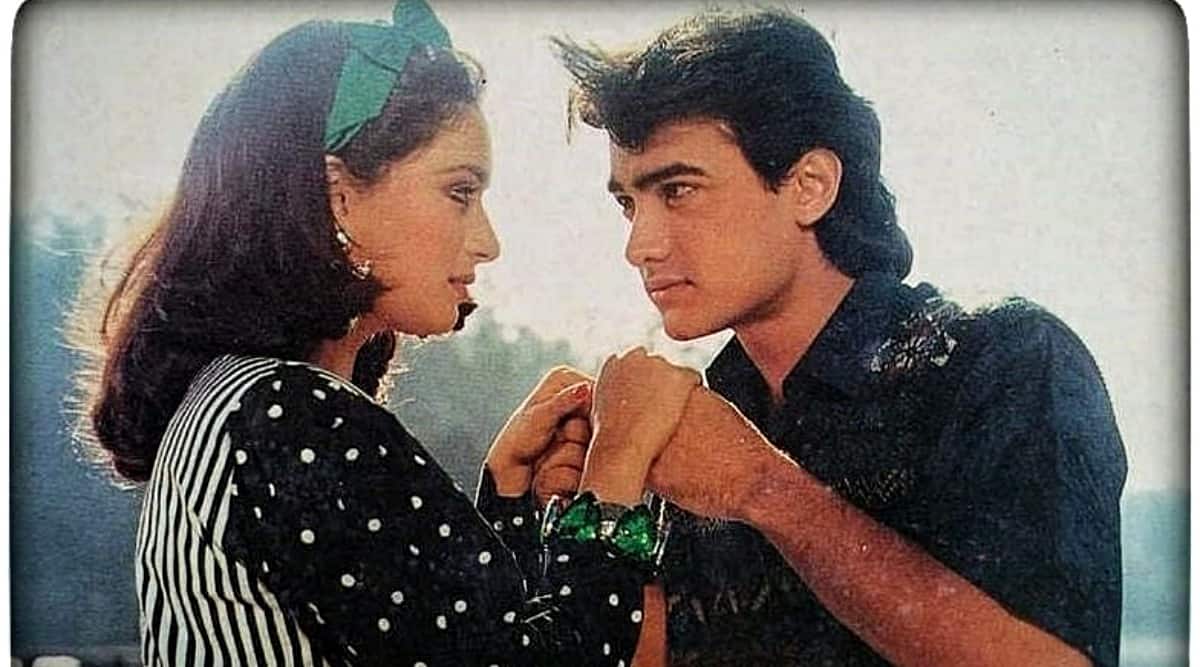 Aamir Khan and Madhuri Dixit’s 1990 release Dil completes 31 years of its release on Tuesday. The film, which features Aamir and Madhuri as lovebirds, gave the ‘Dhak Dhak’ girl of Bollywood her first Filmfare trophy. The Indra Kumar directorial was praised for the chemistry between its lead pair and its superhit soundtrack. Though Madhuri looked enchanted by Aamir on-screen, off-screen, she once ran after him with a hockey stick.

Aamir, who is known for playing pranks on his co-stars, narrated an incident where he spat on Madhuri’s hand, leaving her fuming. On Farhan Akhtar’s talk show Oye! It’s Friday, Aamir shared he faked a palm reading session with Madhuri on the set of Dil by saying things like, “You are a very gullible person. You are very emotional. People can easily make a fool of you,” and then spat on her hand.

This prank of Aamir left Madhuri angry, and she ran after him with a hockey stick. In a Twitter Q&A session with her fans in 2016, the actor had revealed that it was the “naughtiest” thing she did on a film set. “The naughtiest thing I have done is I have chased Aamir Khan with a hockey stick on my sets of Dil because he played a prank on me,” the actor shared.

Released on June 22, 1990, the romantic drama Dil was one of the biggest musical blockbusters of that era. It also starred Anupam Kher, Padmarani and Saeed Jaffrey in prominent roles. Dil was remade in Telugu in 1993 as Tholi Muddhu. It starred Divya Bharti and Prashanth in the lead roles.