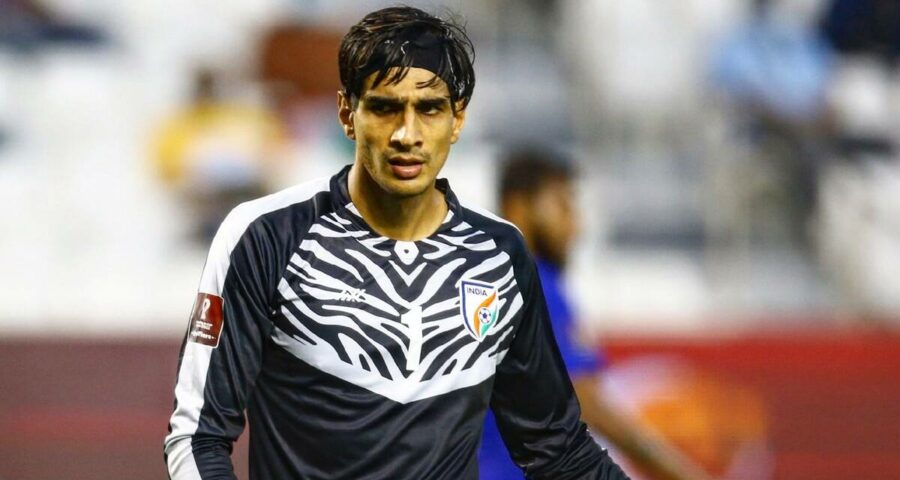 Gurpreet Singh Sandhu, who became the first Indian player to play in UEFA Europa League in 2016, remembers a ceremony in Chandigarh in 2015 where Milkha Singh gave away an award to him. 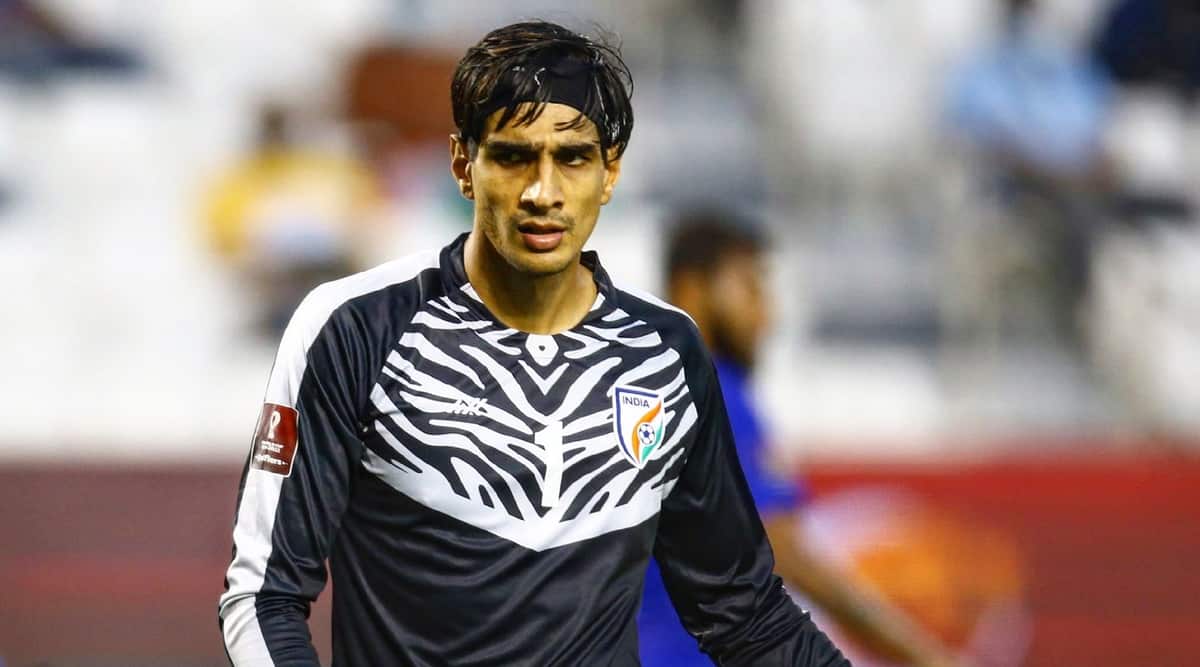 Iconic sprinter Milkha died in Chandigarh on Friday due to COVID-19 related complications and there was an outpouring of tributes from thousands of countrymen, including sportspersons.

Gurpreet remembers a ceremony in Chandigarh in 2015 where Milkha gave away an award to him.

“He (Millkha) told me ‘Hard work has no replacement. I even used to vomit blood at times after training but tumhe rukna nahi hai’,” (You cannot stop!),” Gurpreet said in an AIFF release.

“At that time, I was playing my club football in Norway with FC Stabaek, where every day was a fight to prove myself and break into the starting lineup. It was a great challenge and living abroad, there were days when it was hard to keep my spirits up.

“However, I used to fall back on these words spoken to me by ‘the Flying Sikh’ himself, they were a great motivator and pushed me to give my all each day.

“The words he spoke to me are still with me and continue to be a huge source of inspiration. His words and blessings will always be with me whenever I am fighting on the football pitch for my country,” said the 29-year-old India number one goalie who has also captained the national team.

In 2014, Gurpreet became the first Indian footballer to play in a top division club in Europe when he turned out for FC Stabaek of Norway.

He stayed with FC Stabaek till 2017. In 2016, he became the first Indian player to play in Europa League, European football’s second-tier club competition.

Paying tribute to Milkha, whose best known exploit was the fourth-place finish at the 1960 Rome Olympics, Gurpreet said, “Legends and their legacies live on forever.”

“Milkha Singh-ji and his life story has influenced billions of people in India and across the world, and even though he is no more with us, he will continue to inspire future generations.”

He said there must be so many more athletes across the country whose lives were touched by the legendary Milkha and hoped they would able to push themselves to the next level through his blessings and wisdom.

“All of us grew up reading about him and his successes, and to have shared the stage with him in person is a memory I will always keep close to my heart.

“He is one of India’s greatest sports persons of all-time. His achievements on the track are second to none and even in his eighties, he was devoted religiously to fitness and always encouraged others to do the same.”