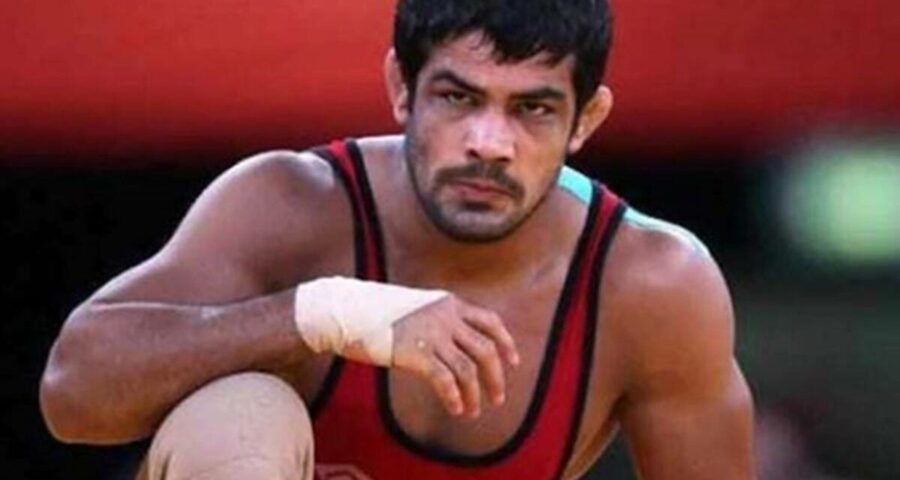 The WFI had taken a leaf out of BCCI's book to offer central contracts to its players in 2019. About 150 wrestlers had got one-year contracts which are subject to review. 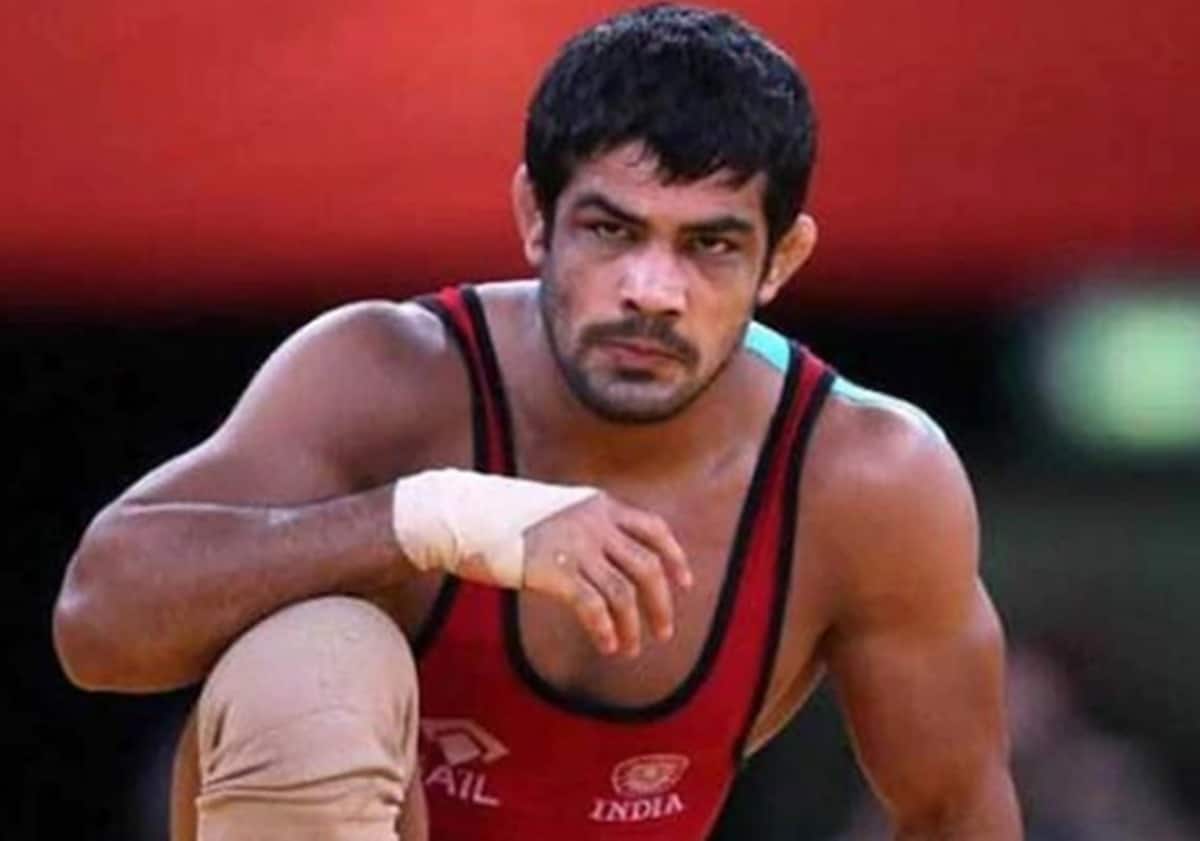 Arrested in a murder case, double Olympic-medallist Sushil Kumar is set to be dropped from the Wrestling Federation of India’s annual contracts list along with Pooja Dhanda on account of non-performance when the body holds a review meeting next month.

The meeting between the Wrestling Federation of India (WFI) and sponsors Tata Motors was to be held in 2020 but was put on hold due to the coronavirus pandemic.

A WFI source said the decision to drop Sushil is purely based on performance and has nothing to do with his arrest for his alleged involvement in the murder of a fellow wrestler, Sagar Dhankad, at the Chhatrasal stadium.

“It is clear that Sushil and Pooja have not done anything notable since they were offered contracts. They will not make the cut when the review meeting is held next month,” a WFI source told PTI.

The WFI had taken a leaf out of BCCI’s book to offer central contracts to its players in 2019. About 150 wrestlers had got one-year contracts which are subject to review.

Sushil was promoted to Rs 30 lakh Grade A contract after initially being placed in Grade B that gave the wrestlers an annual remuneration of Rs 20 lakh. Pooja was also placed in Grade A.

Sushil could not win any medal in the 2018 Asian Games in Jakarta and also bowed out of the 2019 World Championship with a close first-round defeat. He has not competed since then.

The 2018 World Championship bronze-medallist Pooja too has lost her place in the 57kg category. She did not compete in 2020 and her last medal-winning performance came in July 2019 when she won a silver at the Grand Prix of Spain.

When contacted, WFI Assistant Secretary Vinod Tomar did not confirm exclusion of the two wrestlers but hinted such a step cannot be ruled out either.

“All decisions will be made at the meeting only. But one thing is sure that sponsors’ money will not be distributed for nothing. We have to utilise the money wisely,” Tomar said.

Much before Sushil got embroiled in the shocking case, there were questions as to why WFI was keeping him in the contracted list given his lack of participation at the international level.

To this, Tomar explained that, “Sushil was not paid his full contract amount in 2020.”

“See, we did not give fresh contract to any wrestlers in 2020 because there was no review. We paid Sushil a sum only for one quarter in 2020 and he got nothing after that because he was not competing,” he said.

A decision on Olympic bronze-medallist Sakshi Malik, who has been beaten by the young Sonam Malik four times in the last 15 months in the 62kg category, will also be keenly watched.

Sakshi, who has a Grade A contract, was forced to compete in the non-Olympic 65kg division, where she won a silver medal at the Asian Championships in Almaty, last month.

Tomar said there are good chances that Seema Bisla, who qualified for the Tokyo Games in 50kg, will be given a contract.

“I can’t say if Seema will get the highest bracket but she should get one. She surprised all of us with her good show. Also, WFI President BB Sharan had awarded Rs 2.5 lakh each to youngsters Anshu Malik and Sonam for showing tremendous progress,” he said.