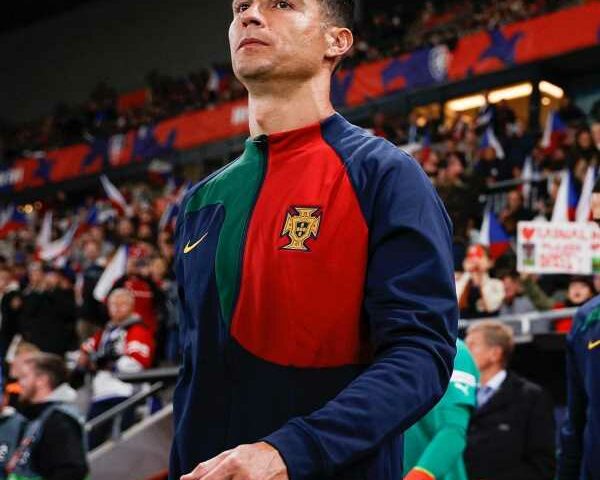 Cristiano Ronaldo said the death of his newborn son in April was ‘the most difficult moment’ of his life.

In the latest excerpt from his interview with Piers Morgan on TalkTV, the 37-year-old soccer star spoke about more personal moments, having previously criticised his present club Manchester United.

Ronaldo spoke about the tragic moment in April when his partner Georgina Rodriguez was to give birth to twins — a boy and a girl. The boy died during childbirth while the girl survived.

‘It was probably the worst moment that I passed through in my life since my father died,’ Ronaldo said.

‘When you have a kid you expect that everything will be normal, and you have that problem, it’s hard. As a human being, me and Georgina had quite difficult moments because we didn’t understand why it happened to us.

‘It was difficult, to be honest, it was very difficult to understand what is going on in that period of our life.

‘As you know, the football carries on, it’s so fast, there are so many competitions and passing through that is probably the most difficult moment that I had in my life, for me and my family, especially Geo. That was tough.’ Ronaldo said he was happy and sad at the same time as his newborn daughter had come into his life, but a newborn son couldn’t survive.

‘I tried to explain to my family and close friends: ‘I never felt to be so happy and sad in the same moment,’ he added.

‘It’s hard to explain, so difficult. You don’t know if you (should) cry or smile, because it’s something (where) you don’t know how to react.