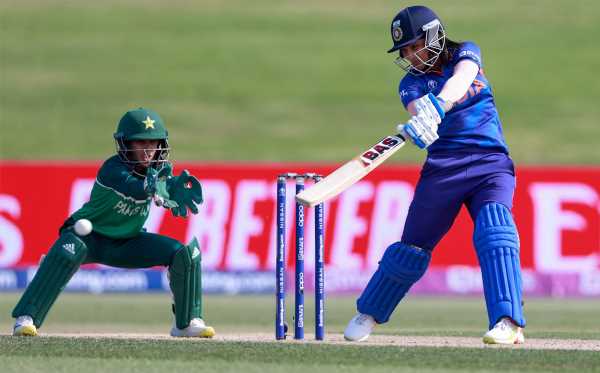 Opting to bat, India were under pressure after opener Shafali Verma was dismissed for a duck. 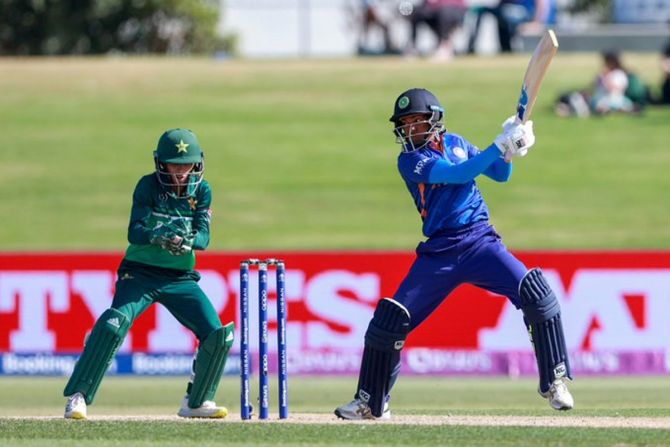 Pakistan came back strongly by claiming a flurry of wickets, including the scalps of skipper Mithali Raj (9) and her deputy Haramanpreet Kaur (5).

Rana (53 not out) and Vastrakar (67) then shared a crucial 122-run partnership to take team to a respectable total.