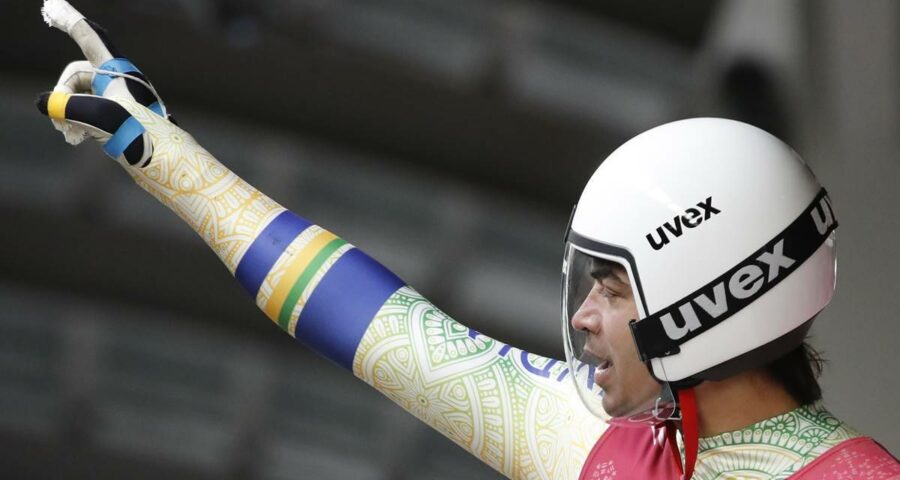 Shiva Keshavan will seek to become a member of the International Olympic Committee's Athletes Commission when the elections are held during the 2022 Beijing Winter Olympics. Star Indian luger Shiva Keshavan will seek to become a member of the International Olympic Committee’s Athletes Commission when the elections are held during the 2022 Beijing Winter Olympics.

The 40-year-old six-time Winter Olympian has been approved as one of the 17 candidates to fill in two vacant places of the IOC’s Athletes Commission after the world body’s executive board meeting in Athens on Saturday.

“Ten female and seven male athletes from 17 National Olympic Committees (NOCs), six sports and five continents will compete for the two vacant seats on the Commission,” the IOC said in a statement with a list of the 17 contesting candidates.

“They have been nominated by their respective NOCs, together with their NOC Athletes’ Commissions.”

Indian Olympic Association Secretary General Rajeev Mehta confirmed that it had nominated the name of Keshavan who is the torch bearer of Winter Olympics for the country.

“Yes, the IOA had nominated his name for the IOC Athletes Commission. He is the most deserving athlete as far as Winter Olympics is concerned,” Mehta told PTI.

Serving as a link between the athletes and the IOC, the Commission is composed of a maximum of 23 members (12 members directly elected by their peers and a maximum of 11 appointed), who serve a term of eight years.

An election is held at every edition of the Olympic Games, with four members chosen at each Summer Games, and two at each Winter Games.

Athletes competing at the 2022 Beijing Winter Olympics will be able to vote for their representatives in the Olympic Villages from January 27 (the day the Villages open) until February 16.

The elected athletes will replace current IOC AC member Hayley Wickenheiser (Canada), who is finishing her term of office at the end of Beijing Winter Olympics, and fill the vacancy caused by Ole Einar Bjorndalen’s (Norway) resignation in 2016.

Last month, Keshavan had drawn attention of the government towards the plight of the country’s 2022 Winter Olympics aspirants, saying they have resorted to crowd funding due to lack of financial support.

The Winter Olympics will be held in Beijing from February 4-20 next year.

“There are 150 days left for the Winter Olympics. A reminder to the government that not a single winter sports federation is currently recognised and eligible for funding in India,” Keshavan had tweeted.

“Athletes are doing crowdfunding online!,” he had said.