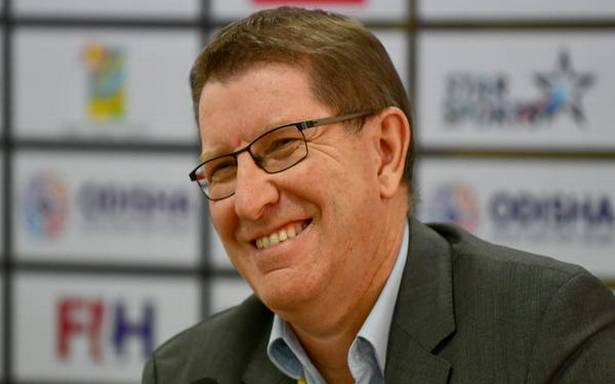 The International Hockey Federation (FIH) will work on its global awards selection process that caused “anger” and “disappointment” this year, but its CEO Thierry Weil has asserted that the winners — all of them Indians — wouldn’t have been different even without fans’ votes.

India swept the FIH annual awards last Wednesday, claiming all top honours based on a voting system which was lambasted as a “failure” by men’s Olympic champions Belgium, prompting the global body to say that it would try to figure why some associations did not cast their vote.

Many from across the hockey world questioned if it is really a good idea to have fans voting for an award which is meant to define the best athletes and coaches from a technical perspective. However, the award winners topped each of the voting groups that also involved the national associations and media.

“Our overall strategy at FIH is to put athletes and fans at the centre of everything we do. So, it is essential to give fans an option to express their views. If in this regard the current process is the right one or not, is something we will need to analyse of course,” Weil said in an interview published by FIH.

Votes from National Associations — represented by their respective captains and coaches — accounted for 50% of the overall result, while fans and players (25%) and media (25%) made the other half of the votes.