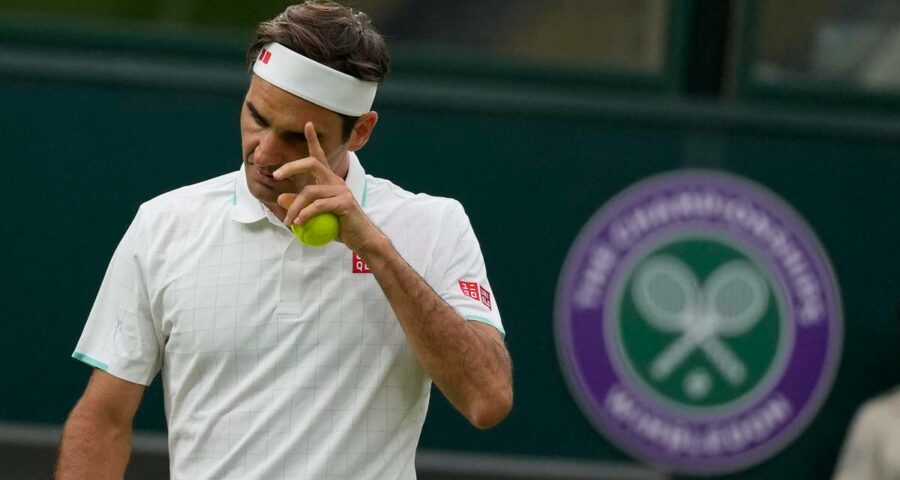 Roger Federer survived a scare against France’s Adrian Mannarino to move into the next round of Wimbledon. Roger Federer, eight-time champion at the grass-court Grand Slam, survived a scare against France’s Adrian Mannarino to move into the next round of Wimbledon.

Mannarino was behind in the fourth set when he slipped on the grass and fell, grabbing his right knee in pain. He limped through two more games in the first-round match before finally calling it quits as hi movement was severely compromised.

Federer was sheepish about winning. “Not like this, please,” he told the crowd. “Look, he could have won the match at the end. Obviously, he was the better player.”

With this win, Federer improved to 7-0 against Mannarino.