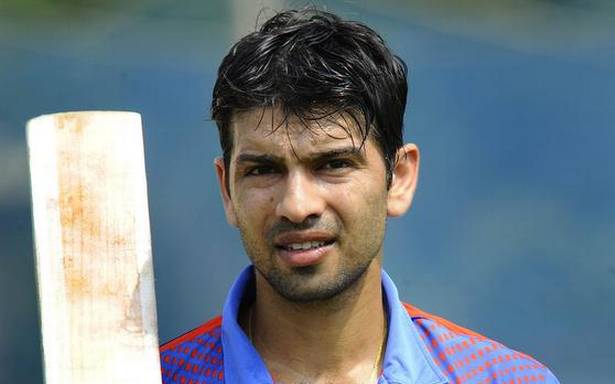 The Madhya Pradesh player, who represented India in all three formats, holds the record for the most dismissals by a wicketkeeper in the Ranji Trophy

Former India wicketkeeper-batsman Naman Ojha has announced his retirement from all formats after toiling on the domestic circuit for 20 seasons. Ojha, who represented India in all three formats, holds the record for the most dismissals by a wicketkeeper in the Ranji Trophy.

Despite his consistent record in domestic cricket, Ojha – who debuted for Madhya Pradesh as a 17-year-old in 2000-01 – his chances to play international cricket were limited once Mahendra Singh Dhoni emerged as the first-choice wicketkeeper-batsman in the mid-2000s.

Thanks to his domestic cricket and Indian Premier League (IPL) exploits, Ojha earned his international debut in 2010 in Zimbabwe. While he lost his place in the side after featuring in an ODI and two T20Is during the series, his superlative form with the willow – successive double-hundreds during India A’s tour to Australia in 2014 – was instrumental in him debuting in Tests in 2015.

His only Test match came in Colombo against Sri Lanka, where he scored 35 and 21 besides four catches and a stumping. He thus became Madhya Pradesh’s first Test cricketer since leggie Narendra Hirwani.

The soft-spoken Ojha remained one of the most consistent wicketkeeper-batsmen on the domestic circuit for almost two decades. His ability to be flexible with the batting position meant he scored heavily irrespective of his position. It reflects in the fact that he finished his career with 9,753 runs in First Class cricket at 41.67 and also has 471 dismissals, including 54 stumpings, to his name.

Ojha was a member of the Sunrisers Hyderabad’s title-winning squad in the IPL, besides representing Rajasthan Royals and Delhi Daredevils earlier in the T20 league.