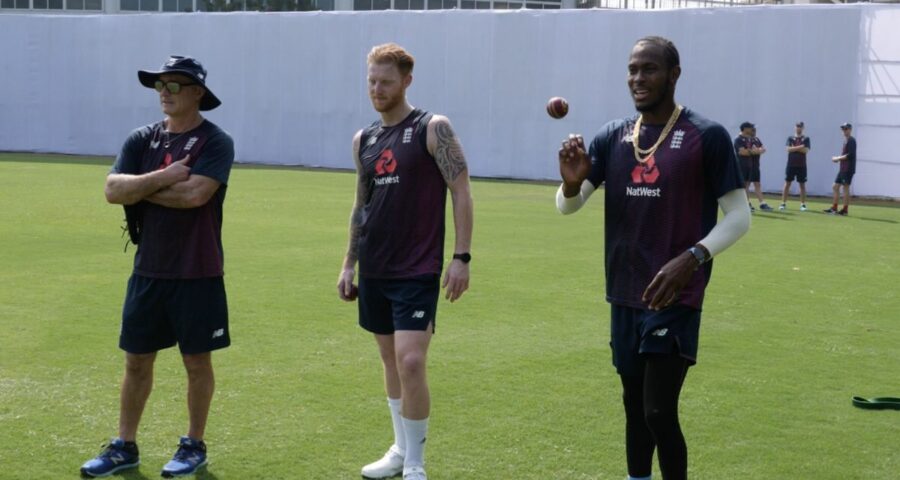 England’s dashing wicketkeeper Jos Buttler, on Saturday, said the top players of world cricket won’t feature in every series going ahead as they focus on their mental well-being in a world scarred by the COVID-19 pandemic.

The trio have rejoined the team in India but Jonny Bairstow, Sam Curran and Mark Wood will be available only for the last two Tests as part of the ECB’s rotation policy.

“I think the ECB has been very forward-thinking,” Buttler said, praising the board for recognising the challenges of living in bio-bubbles following the COVID-19 pandemic.

“Sadly that does mean certain players resting at certain times and missing games which you never want because you want to play every time and you want your strongest team out every time…” added Buttler.

His comments made it clear where the team stands on Jonny Bairstow being rested for the first two Tests of the upcoming four-match series against India.

While his complete focus in on upcoming series, he may not feature in the last two matches and may come back for the white ball leg, as Bairstow is set to join the team before the third Test.

“It’s certainly a challenge but people around the world are going through tough situations. The pandemic has had people whose world has been turned upside down and we are very fortunate to play cricket and do our job that we love,” Buttler said.

“Having said that you do find it challenging having to stay away from your families, being in quarantine and locked up in hotels. ECB has been forward thinking in rotating players for this series.

Playing the game while living in a bio-bubble has forced Buttler to only focus on his ‘short-term goals’ at the moment.

Keeping wicket on India’s low and turning tracks is a stumper’s litmus test and Buttler is keen to ace it in his only appearance in the four-Test series between the sides next month.

“There’s some big challenges keeping wicket, the way the pitch will change and deteriorate over the five days,” Buttler told a video conference on Saturday.

“There’s less carry for the seam bowlers than we’re used to in England or Australia and South Africa.”

“So you’re standing quite close and a lot of the chances are very quick, reactive chances.”

Buttler kept wicket in Sri Lanka but will return home after the opening Test in Chennai as part of England’s policy to rest their multi-format players.

Ben Foakes is likely to take over the gloves from him but Buttler wants to prove his wicketkeeping credentials before heading home.

“I certainly enjoyed being in Sri Lanka and the ball turning past the bat, it’s exciting,” the 30-year-old said.

“I think wicketkeeping in spinning conditions is a lot of fun.”