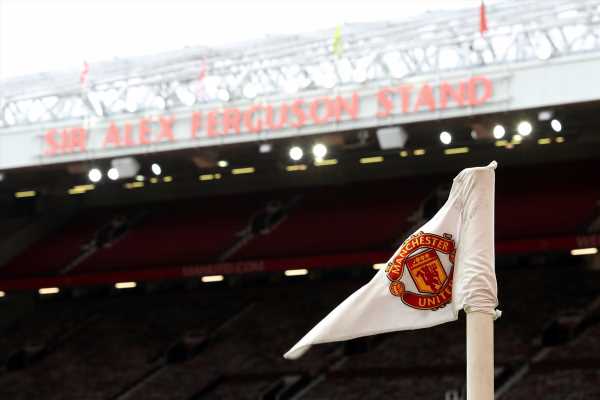 British billionaire Sir Jim Ratcliffe missed out on buying Chelsea last year, but he is determined on getting his firm INEOS a seat at the Premier League table.

Jim Ratcliffe’s company INEOS formally entered the bidding process to buy Manchester United on Tuesday, months after the club owners, the Glazer family, said they were considering selling the club as they explore “strategic alternatives”.

If the Glazers decided to follow through with a sale of the Premier League club, here are some of the possible buyers:

British billionaire Ratcliffe, a long-standing fan of the 20-times English champions, declared his interest in August but said two months later he was told by the Glazers the Premier League side was not for sale when he contacted the family.

On Tuesday, his company INEOS formally entered the bidding process.

Ratcliffe’s name was widely mentioned among United fans as someone many would welcome, although there are fears he might be priced out with some analyst estimates putting the club’s worth at more than $4.5 billion.

Paris St Germain are owned by Qatar Sports Investments (QSI) and rumours have swirled that investors from another Gulf country may be keen on buying United.

Bloomberg News reported this week that United, Tottenham Hotspur or Liverpool were being targeted by QSI for a potential acquisition.

Spurs, however, said: “There is no truth in reports that a meeting took place regarding the sale of equity in the club”.

The Times newspaper, which first reported Ratcliffe’s INEOS entering the bidding, said that interest from the United States and Asia is also expected.

In 2010, the Red Knights, a group involving former English Football League chair Keith Harris, then Goldman Sachs chief economist Jim O’Neill, and British investor Paul Marshall put a plan to buy the club on hold due to “speculation in the media of inflated valuation aspirations.”

O’Neill and Marshall wrote to United co-chairman Joel Glazer in 2021 seeking immediate corporate governance reforms, after the club’s ill-fated plan last year to be part of a European Super League was met with widespread criticism.

The Manchester Evening News reported in November O’Neill may consider pursuing a takeover but only if the Glazers lower their current “unrealistic” demands.

Asked by the BBC at the time if he needed to raise four billion pounds to buy United, O’Neill said: “I’m not sure if it’ll necessarily be that much, but let’s see.”