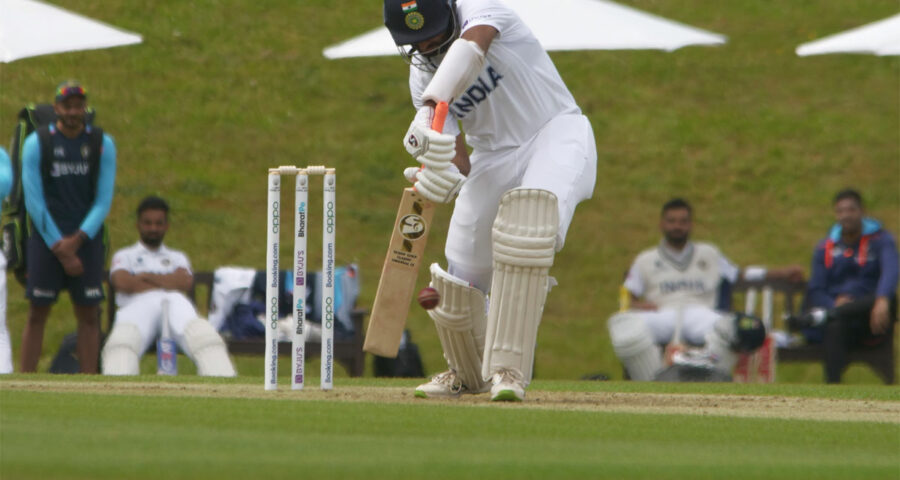 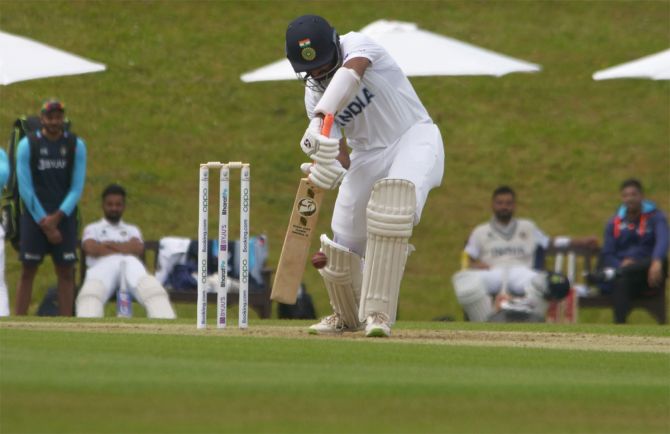 The Indian team stepped up their preparations for next week’s ICC World Test Championship final against New Zealand with an intra-squad match in Southampton on Friday.

The Indian team which consists of 20 players in the main squad and four players as standby were engaged in a practice game between their players at the Nursery Ground, which borders the Ageas Bowl in Southampton. 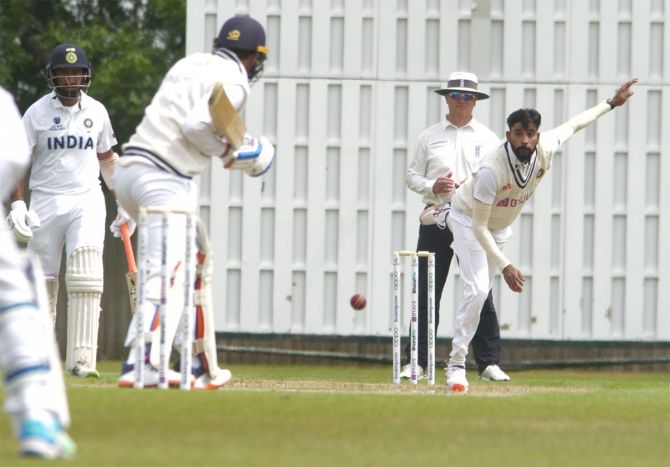 The BCCI also gave a glimpse of Team India’s training session in Southampton.

Senior spinner Ravichandran Ashwin was up against the big-hitting Rishabh Pant, who was looking to play some big shots.

Cheteshwar Pujara at his defensive best as always while the Mumbai duo of Ajinkya Rahane and Rohit Sharma faced a probing spell from pacers Jasprit Bumrah and Mohammed Shami.

‘#TeamIndia get into the groove for the #WTC21 Final,’ BCCI captioned the video on Friday.