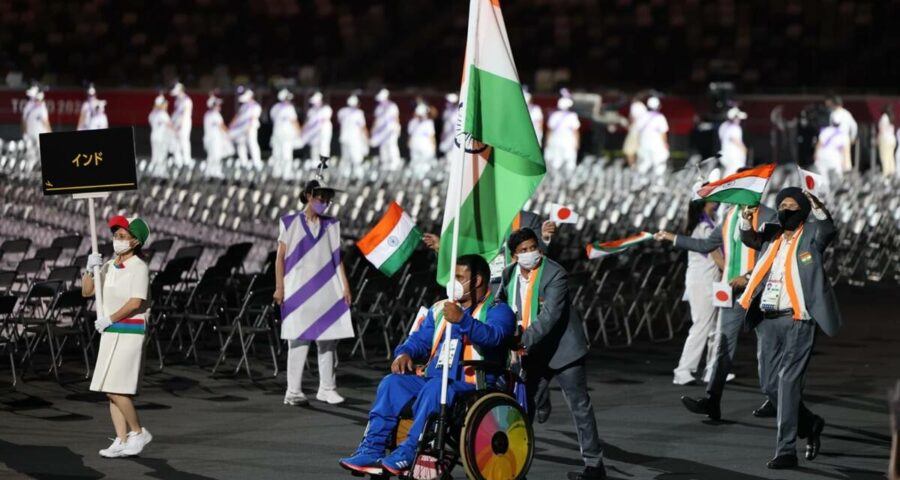 The Paralympics have returned to Tokyo for the first time in 57 years, making the Japanese capital the first ever city to host the Games twice. 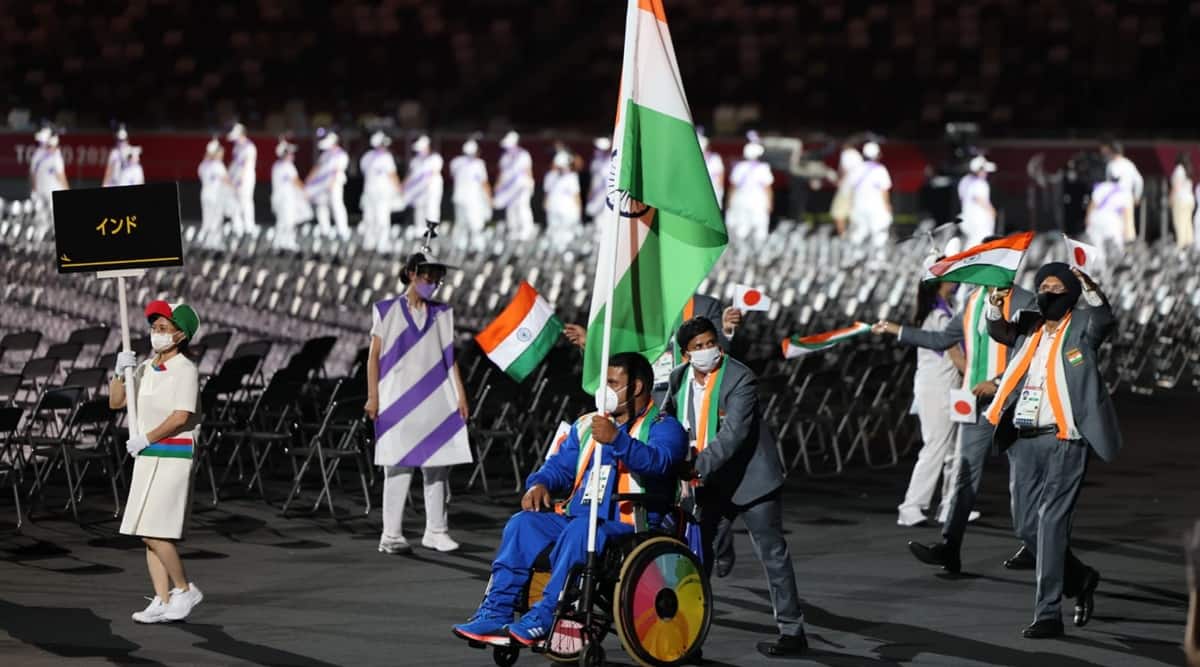 The opening ceremony of the 16th Paralympic Games began here on Tuesday, paying homage to the resilience of para athletes and giving the message of moving forward amid the unrelenting devastation being caused by the Covid-19 pandemic.

The Paralympics have returned to Tokyo for the first time in 57 years, making the Japanese capital the first ever city to host the Games twice.

The ceremony is set in a ‘Para Airport’ — a symbol of diversity and inclusion — and began with a video that depicted the strength of para athletes.

In the video, a gentle breeze turns into a huge gust of wind that reaches the stadium and sweeps through the field of play.

Following this, a group of crew members, who work at the airport, begin a countdown at the end of which fireworks light up the night sky to celebrate the start of the Games.

Before this, International Paralympic Committee President Andrew Parsons and Japanese Emperor Naruhito were welcomed to the stadium following which the Japanese flag was carried to the stage by six individuals including Kaori Icho, four-times Olympic freestyle wrestling champion and Takumi Astani, a rescue worker.

This edition of the showpiece will feature an unprecedented 4403 athletes.

India is being represented by its largest ever delegation of 54 athletes in competitions spread across 12 days.