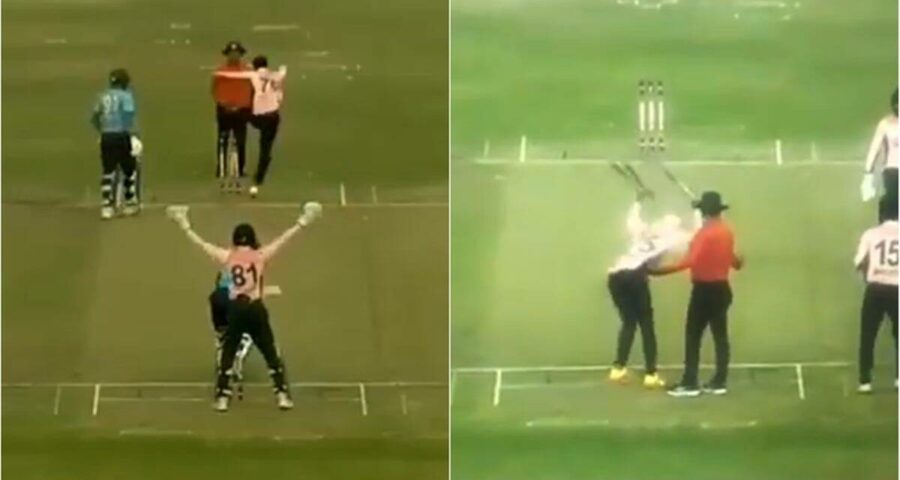 It remains to be seen what disciplinary action Bangladesh Cricket Board (BCB) will take against Shakib Al Hasan. 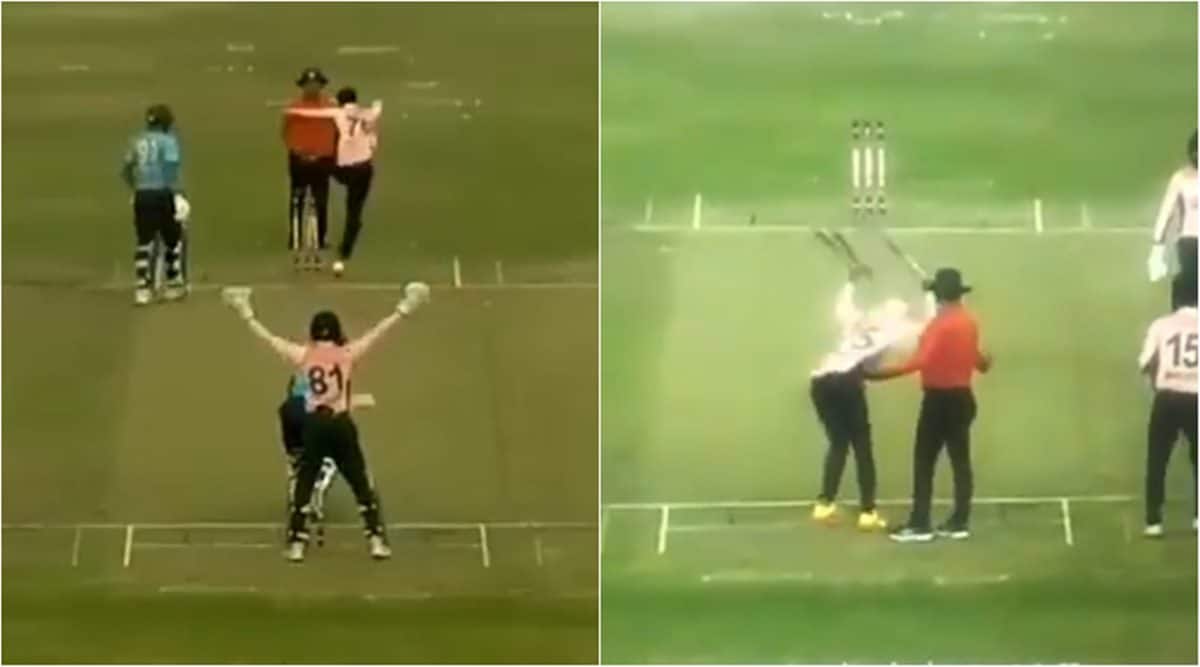 Bangladesh’s star all-rounder vented out his frustration on the field after the umpire signalled not out over his spirited appeal. The incident took place in the ongoing Dhaka Premier Division Twenty20 Cricket League match between Mohammedan Sporting Club and Abahani Limited. Shakib appealed for a leg before wicket against Mushfiqur Rahim and when denied, he kicked the stumps followed by a heated exchange with the umpire.

This was not a one-off incident as Shakib argued with the umpire once again in the powerplay overs. This time he uprooted all three stumps on the non-striker’s end, threw them on the ground and continued arguing with the umpire.

The Abahani Limited skipper scored a 27-ball 37 in the first innings. The 34-year-old’s innings included two sixes and one four helping his team post a total of 145/6.

It remains to be seen what disciplinary action Bangladesh Cricket Board (BCB) will take against Shakib over the incidents in the domestic T20 league.

Shakib recently returned from a ban by ICC after failing to report corrupt approaches by an alleged Indian bookie during the Indian Premier League and in a tri-series involving Bangladesh, Sri Lanka and Zimbabwe.

Shakib played for Kolkata Knight Riders in the IPL 2021 as well before it got suspended. After the announcement of IPL resuming in September, the former Bangladesh skipper has not been given NOC by the board to play in UAE.