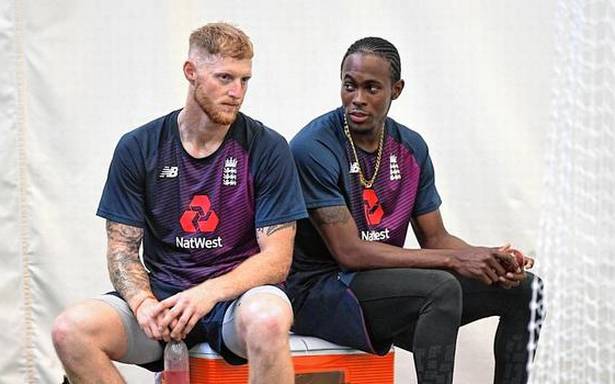 England was forced to select a completely new squad on Tuesday for the ODI series against Pakistan after an outbreak of the coronavirus infected three players and four members of staff.

The initially selected squad went into isolation following the results of tests taken on Monday, a day after the team’s last ODI against Sri Lanka in Bristol.

The names of those who tested positive have not been disclosed. The remainder of the group were identified as close contacts.

The three ODIs and three Twenty20s against Pakistan, starting on Thursday with the first ODI in Cardiff, were still going ahead and at the same venues.

England’s revised, hastily assembled ODI squad includes nine new caps and will be captained for the first time by Ben Stokes and coached by Chris Silverwood.

The initial squad will be back in time to play the T20 series, which starts on July 16.

All players in the initial squad received at least one vaccine jab, but not everyone was fully vaccinated.